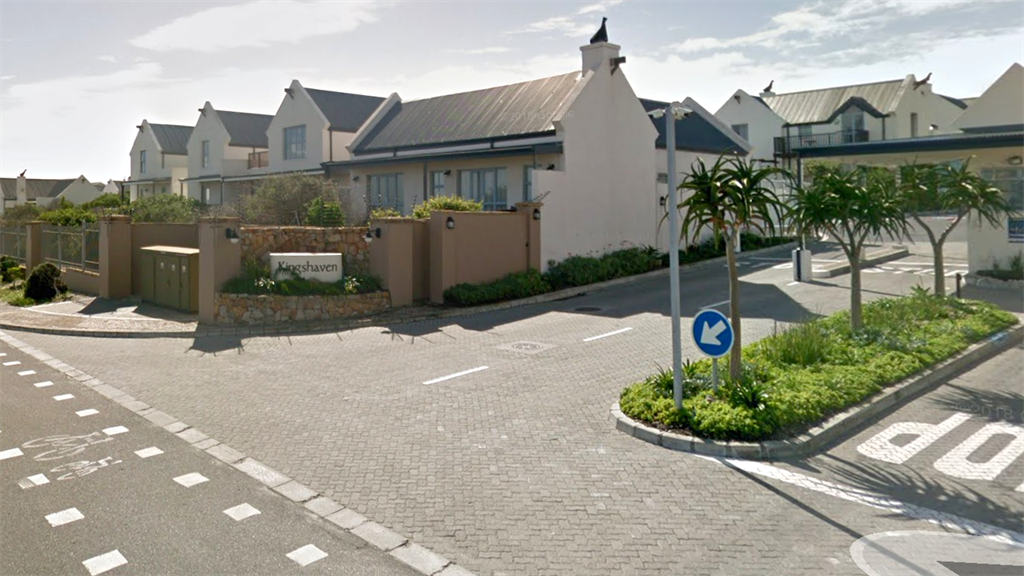 A man in Bloubergstrand in the Western Cape has been banned from claiming a visitor parking bay in his security complex, and from having a vehicle jutting out of his driveway into a common road.

That may just smooth the way for other homeowners' associations also struggling with people who park in what the majority of residents consider to be an unneighbourly fashion.

Buyers will love the lifestyle in Kingshaven, a "sought after" complex in the Big Bay area of Bloubergstrand, estate agents promise, if they have between R3.5 million and R3.7 million for a three-bedroom townhouse.

But that joy may not extend to the parking situation, a judgment from the high court in Cape Town shows, especially considering the short driveways of the individual units.

One resident's double garage did not provide the space for his three vehicles – all the more so because "the household equipment that he stores in his garages" took up the space for one car.

As a result, "one of the vehicles is frequently parked in front of the house so that part of it juts out into the street and the other is parked in one of the parking bays on the estate that are reserved for visitors," said judge Ashley Binns-Ward.

The homeowners' association wanted to put a stop to this, but discussions were not fruitful. The owner offered to rent or buy a visitor's parking bay, the association declined. Then, the judgment suggests, things got a little messy. The man insisted it is common for people to park with cars jutting into the shared road, and provide photos to prove it. He argued that it is common for residents to have fridges and washing machines in their garages. He said other people were also using visitor parking bays, some consistently parking in the same bay, and again brought photos to the fight.

With things stuck, the homeowners' association went to Community Schemes Ombud Service, which exists for roughly such situations, only to be rebuffed. That service did not have jurisdiction over such matters, an adjudicator decided. The adjudicator also, in what the high court characterised as a passing comment, remarked that homeowners' associations may not have jurisdiction over visitors' parking bays.

In court there was no argument about the ombud services' refusal to deal with the matter. But a court does have the power to interdict such behaviour, and the unneighbourly man could not convince Binns-Ward that the other homeowners were discriminating against him, or that by failing to enforce the rules generally the association had lost the right to do so.

The court order, which came with costs, prohibits the man "from parking his vehicles, motor bikes, caravans, boats or trailers anywhere within the Kingshaven estate other than in his garages or outside his house wholly within the boundary of his property."

The judgement must be send to the "Community Schemes Ombud Service for information and guidance", Binns-Ward directed.