Kim Jong Un probably 'gets a huge laugh' out of Trump believing they are friends, John Bolton says Former National Security Adviser John Bolton said that Kim Jong Un probably "gets a huge laugh" out of President Donald Trump's boasts that the two leaders have a strong friendship.

In an interview with ABC News on Sunday night, Bolton said that the president is "strikingly naive" in his approach to the North Korean leader.

Bolton, who was on air to promote his book "The Room Where it Happened," told ABC News' Martha Raddatz that the president has repeatedly mistaken friendships with leaders for meaningful diplomatic progress.

"I think Kim Jong Un gets a huge laugh out of this," said Bolton, who is known as a hard-liner on the country.

"I mean, these letters that the president has shown to the press ... are written by some functionary in the North Korean Workers Party Agitprop Office."

President Trump has boasted of receiving warm letters from Kim several times, such as in June 2019 when he told reporters that he had just "received a beautiful letter" from him, according to Politico.

"It was a very personal, very warm, very nice letter," the president said at the time.

Bolton said on ABC News: "Even if it were a deep personal relationship, it doesn't change the fact Kim Jong Un is never going to give up his nuclear weapons program." 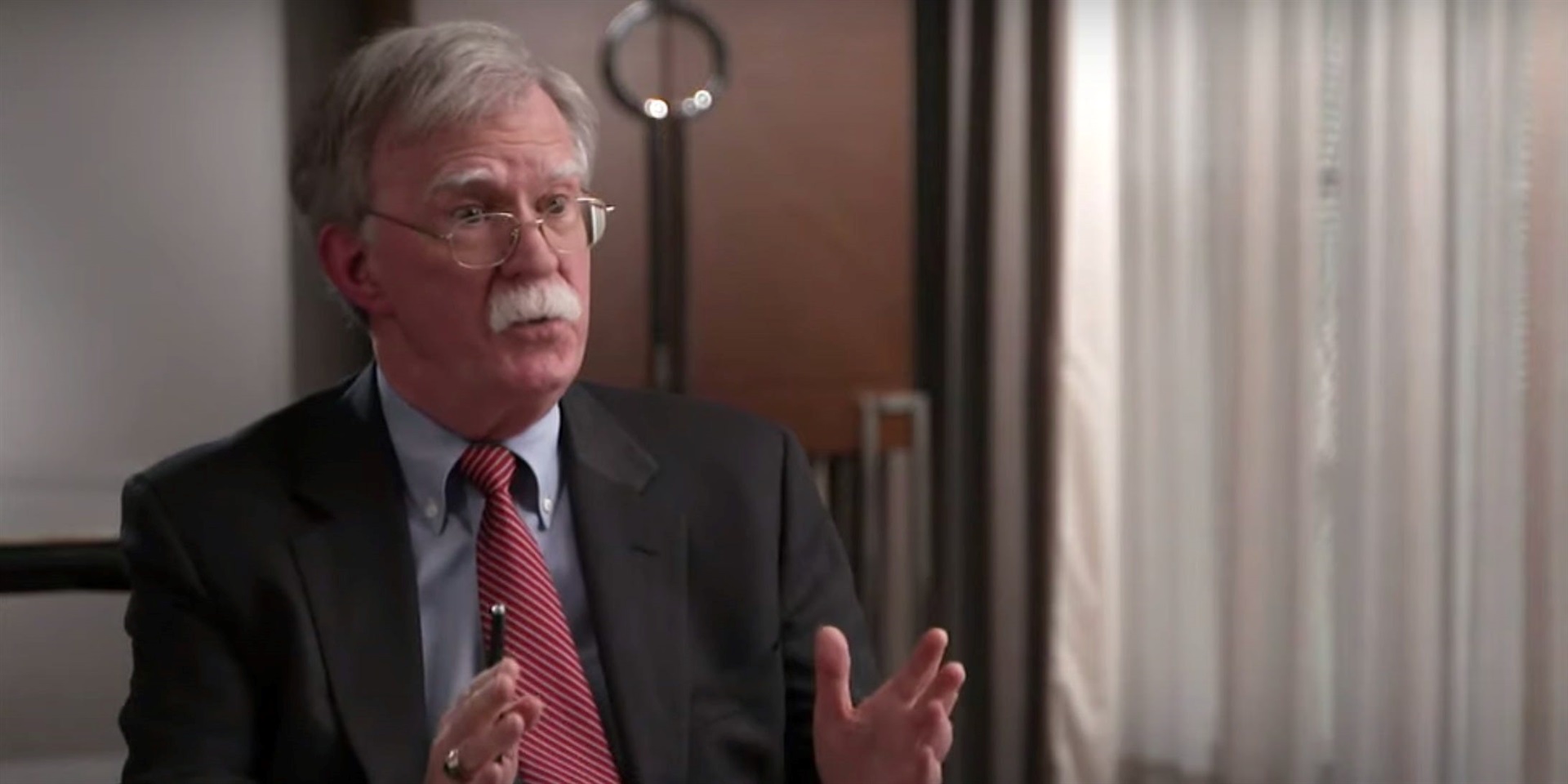 He also said the president makes the same mistake "over and over again" with the strongman leaders of China, Russia, Iran, and Turkey.

He criticised Trump for believing that flattery might get him anywhere with Kim. "The idea that - just this oleaginous - layer of compliments to this brutal dictator would convince him that you could make a deal with Donald Trump, I thought, was both strikingly naïve and dangerous," he said.

While Trump was uninterested in the details of foreign policy, he seemed obsessed with the image of friendship, Bolton said. At the summit in Singapore in 2018 - the first ever between the US and North Korea - Trump repeatedly asked how many press would be there, said Bolton.

"That's what he was focused on. That he had had this enormous photo opportunity," he said.

Business Insider has approached the White House for comment but did not immediately receive a reply.