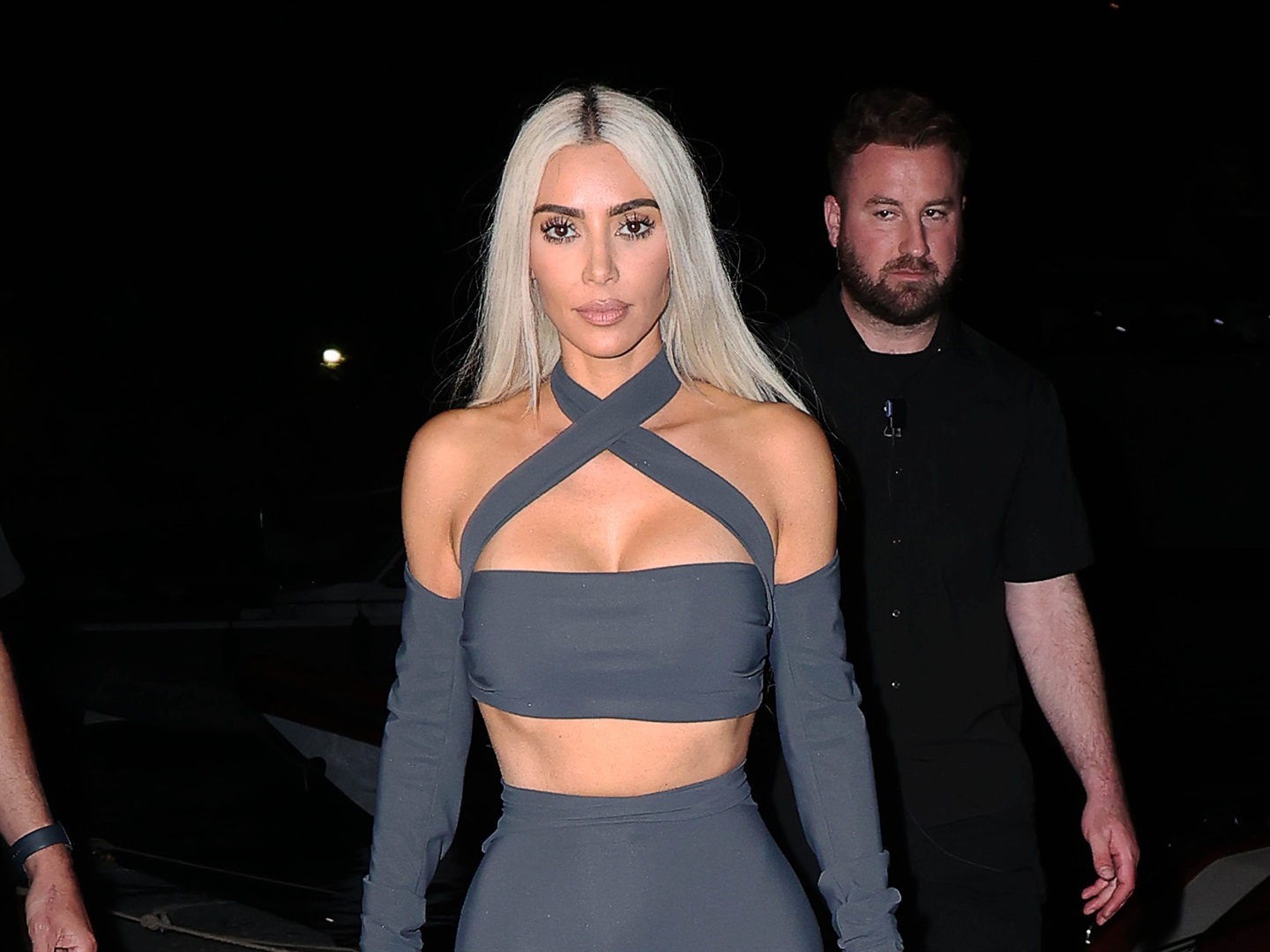 Kardashian is no stranger to extreme beauty treatments, including her Instagram-famous "vampire facial" in 2013.
NINO/GC Images via Getty Images

Kim Kardashian would do anything to look good — even if it involved eating poop.

"If you told me that I literally had to eat poop every single day and I would look younger, I might," she told The New York Times in an interview this week. "I just might."

The 41-year-old spoke to the outlet to promote her new skincare line SKKN, which is set to launch later this month.

Kardashian is no stranger to extreme beauty treatments, including her Instagram-famous "vampire facial" in 2013 that is said to boost the cell turnover of a person's skin. The procedure involves drawing blood from the arm, extracting the platelet-rich plasma, and then injecting or applying it on the skin topically.

When she attended the Met Gala last month, she drew criticism for losing 16 pounds in just three weeks so that she could fit into Marilyn Monroe's 1962 dress.

She told The Times that she managed to lose the weight through dieting, a sauna suit, and running twice a day. "I didn't do anything unhealthy," she said, comparing her extreme weight loss to what actors do for roles.

"To me, it was like, 'OK, Christian Bale can do it for a movie role and that is acceptable.' Even Renée Zellweger gained weight for a role. It's all the same to me. I wasn't saying, 'Hey everyone, why don't you go lose this weight in a short period of time?'" she told the outlet.

Per The Times, Kardashian said she would not have attended the glitzy event if she hadn't achieved her weight-loss goal.

"I just simply couldn't have gone, which wouldn't have mattered," she told the outlet. "It was just important to me to reach that goal."