Kentucky Fried Chicken and Waffles helped kick off a new era of innovation at KFC.
KFC

KFC is doubling down on menu innovation as the chain commits to getting a little bit weird.

Kevin Hochman, the president of KFC's US business, told Business Insider that the chain plans to have as much menu "innovation" in 2019 as it had in the past five years combined. Recent new menu items include quirky options such as chicken and waffles and Cinnabon biscuits.

"There's a foot in this old world of core chicken and sides ... But if we really want to attract a younger customer it can't just be about fun advertising and fun stunts," Hochman said in a recent interview.

"That's really why we said we're going to double down on innovation and try to figure out how we bring some new recipes to the restaurant," Hochman added.

Over the past five years, Hochman has helped lead KFC's turnaround. The chain brought back Colonel Sanders in marketing, rolled out an initiative to improve quality in restaurants, and began remodeling locations to appear more modern. Menu innovation, Hochman said, will help speed up growth in the next five years. 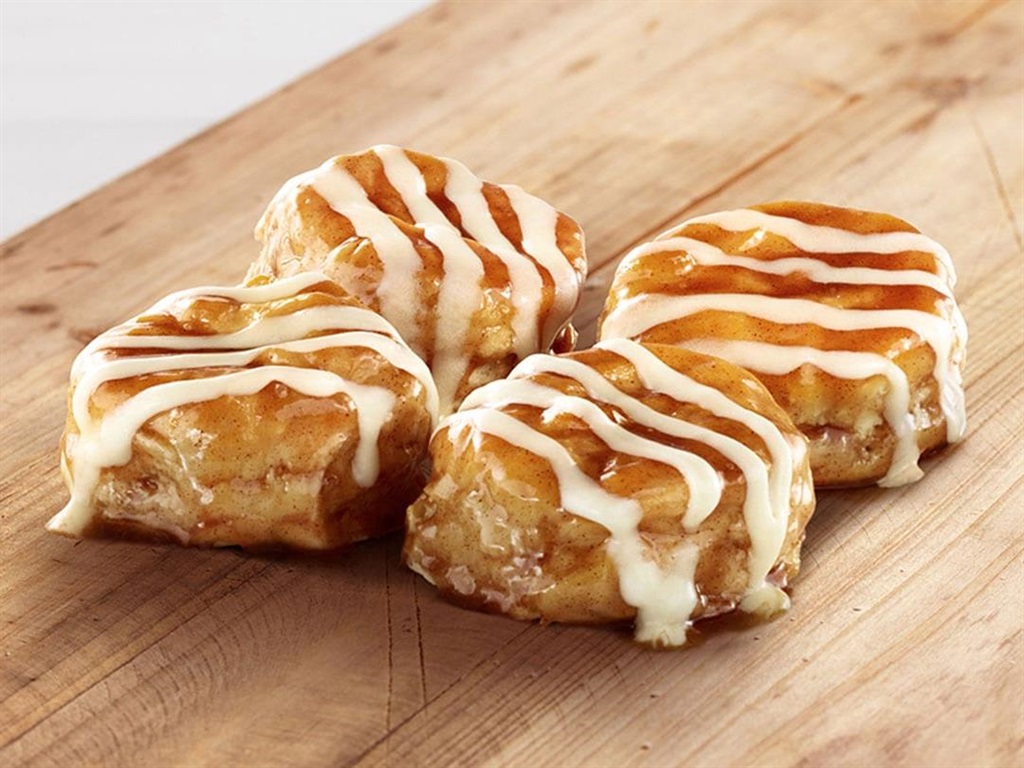 Hochman said KFC has three main factors it considers when it comes to new menu items: They need to be something people can't get elsewhere, they usually are collaborations with other major brands (such as the Cinnabon dessert biscuit), and they have to be affordable.

"We almost call it an abundant need - we know that they're going to feel happy and full, and it'll only cost them a single $5 bill," Hochman said. "That is hard work."

Hochman said KFC has looked to its sister brand Taco Bell for inspiration when it comes to new menu items. Taco Bell is known for its commitment to the dollar menu, pairing wacky options with extremely low prices.

"Just when you think they can't get any more successful, they do, right? It's because they are - and our mindset is the same way now, which is we're hungry," Hochman said. "What's the next thing, and how can we do better? What can we learn with the things that we don't do as well so that we can take the brand where we want it to be?"