TAKE A LOOK: Kanye West is reportedly building a 10-bedroom mansion on his R230 million ranch The ranch, which was listed for $14 million when West bought it, spans hundreds of acres and includes a restaurant and saloon, a shooting range, and multiple cabins and horse barns.
Agostini/Invision/AP; J. P. King Auction Company

Kanye West has been approved to build a 5,000-square-metre home and two underground garages on his $14 million (R230 million) Wyoming ranch, TMZ reports.

The rapper bought the Monster Lake Ranch in September 2019. Kim Kardashian West, West's wife, confirmed that West bought a Wyoming ranch on NBC's "Tonight Show Starring Jimmy Fallon" later that month. The ranch spans hundreds of acres of grassy plains and has a backdrop of dramatic mountain scenery. It's unclear whether West bought the whole property, which was listed as six separate parcels, or just a portion.

The new residence will reportedly replace several lakeside cabins and other structures currently on the ranch, according to building permits obtained by TMZ. West also plans to build two new lake houses on the ranch.

The Daily Mail reported this week that West is also building several dome-like structures on the ranch that resemble those he was building in California last year to house the homeless.

But it's not the only ranch West owns in Wyoming. Two months after buying the Monster Lake Ranch, West bought another Wyoming ranch about an hour away for a reported $15 million (R250 million).

A representative for West did not immediately respond to Business Insider's request for comment on the rapper's plans to build on the Monster Lake Ranch.

Take a look at the sprawling Wyoming property.

Kanye West is building a home and underground garages on one of his Wyoming ranches, TMZ reported. West bought the Monster Lake Ranch, which was listed for $14 million (R234 million), in September 2019, TMZ first reported. According to TMZ, West did not pay full price for the ranch, but the sale amount is unknown.

A representative for West did not immediately respond to Business Insider's request for comment on West's plans to build on the property.

The Monster Lake Ranch is in northwestern Wyoming It's about a four-hour drive from the resort town of Jackson, which one report called the most unequal place in the US. 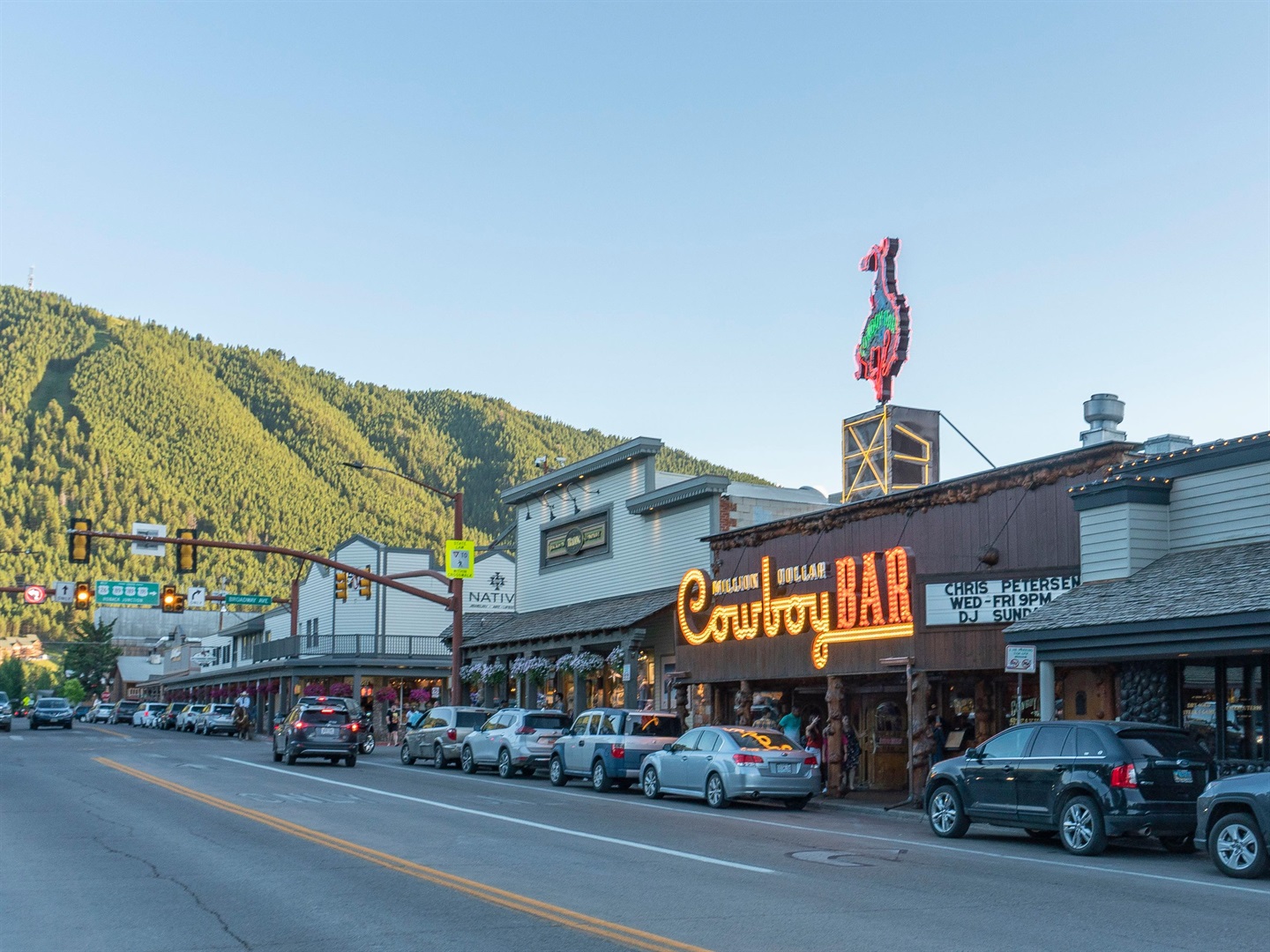 West and other members of the Kardashian-West-Jenner clan have previously been spotted in Jackson, as well as at the nearby luxury resort Amangani. At Amangani, which features a heated outdoor infinity pool with stunning mountain views, a night's stay can cost up to R34,000.

The Monster Lake Ranch that West is reported to have bought spans of grassy plains with a backdrop of mountains. It was listed for sale as six separate parcels with J.P. King Auction Company. It's unknown which of the parcels West purchased. When reached by Business Insider to confirm the sale to West, the marketing director of J.P. King Auction Company said: "Unfortunately we do not comment on our clients or the purchasers of our properties that we represent."

The property currently includes a restaurant and saloon, a ranch-style event venue, a maintenance shop, an office building, and ranch improvements such as horse barns, sheds, corrals, storage facilities, and a state-of-the-art shooting range. The property name comes from its freshwater lakes that are teeming with "monster trout," according to the listing. There are two ranch-manager homes on-site, as well as eight luxury cabins that can accommodate up to 20 guests. A landing page for the Monster Lake Ranch indicates it was used as a guest ranch, offering cabin and tepee rentals. The ranch's listing says that Wyoming is "a top-tier, tax-friendly state for landownership and business." 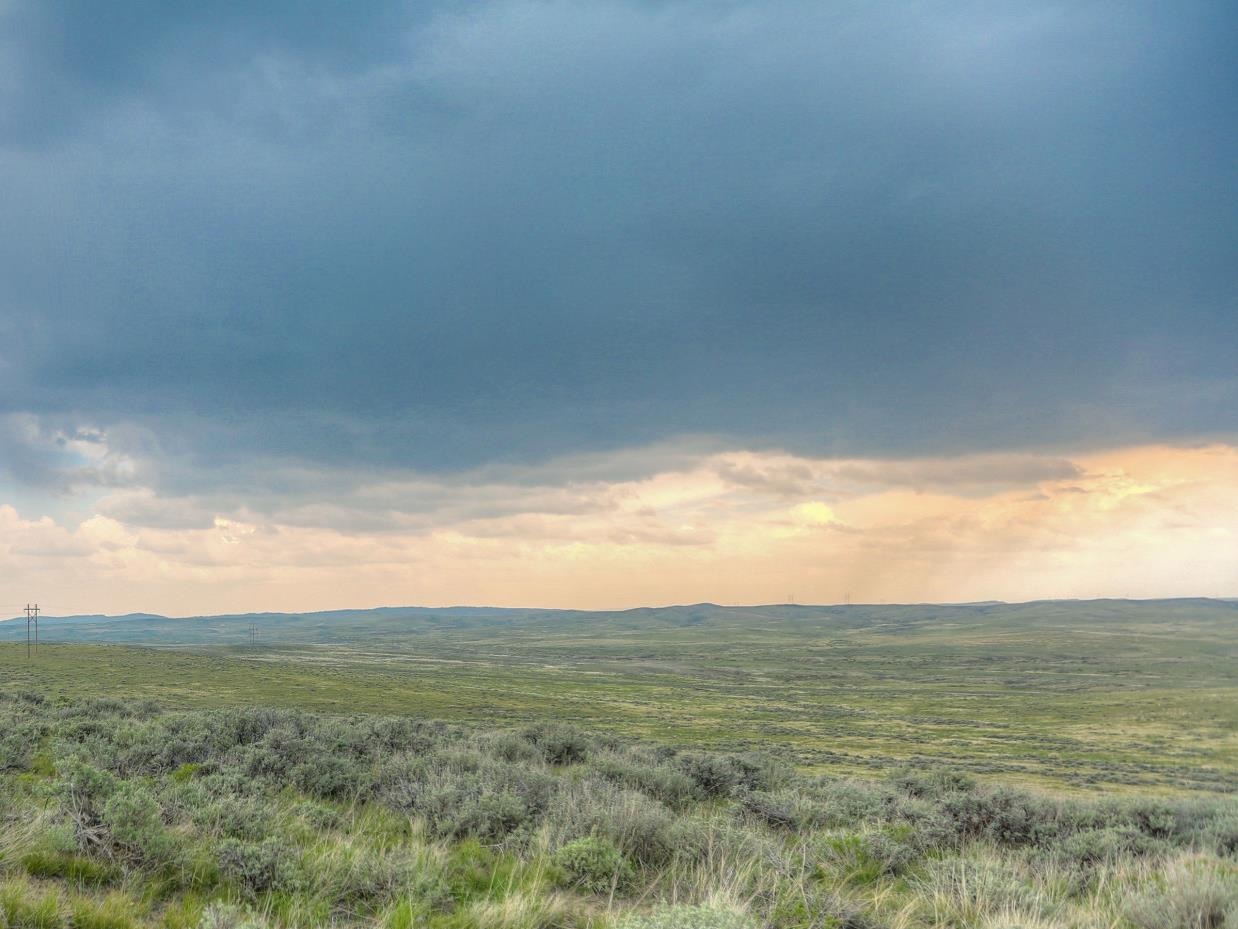 USA Today recently ranked Wyoming as the most tax-friendly state for business, citing its lack of individual and corporate income tax and low property and sales taxes. "We love Wyoming; it's always been such an amazing place," Kardashian West told Fallon. "My husband did just buy a ranch there. His dream and his vision is to move there. I love LA, so I envision summers; I envision some weekends. But yeah, we love it."

The reality-TV star said in September that she had recently visited the property "in the wilderness" and wasn't prepared for the lack of electricity and a bathroom. "My phone dies - there's literally, like, no service, no nothing," Kardashian West told Fallon. "I'm peeing in a bottle because there's, like, no bathroom."

In a September Vogue Arabia interview, West had asked Kardashian West where she saw herself in 10 years, and she told him: "I see us living on a ranch in Wyoming, occasionally going to Palm Springs and our home in Los Angeles — and becoming a lawyer." Kardashian West has recently posted photos on Instagram showing the family in Wyoming.

In June, per Instagram photos, the family celebrated the seventh birthday of North West, Kardashian West and West's daughter, in Wyoming.