Kanye West will not perform at the Grammy Awards over 'concerning online behaviour,' report says 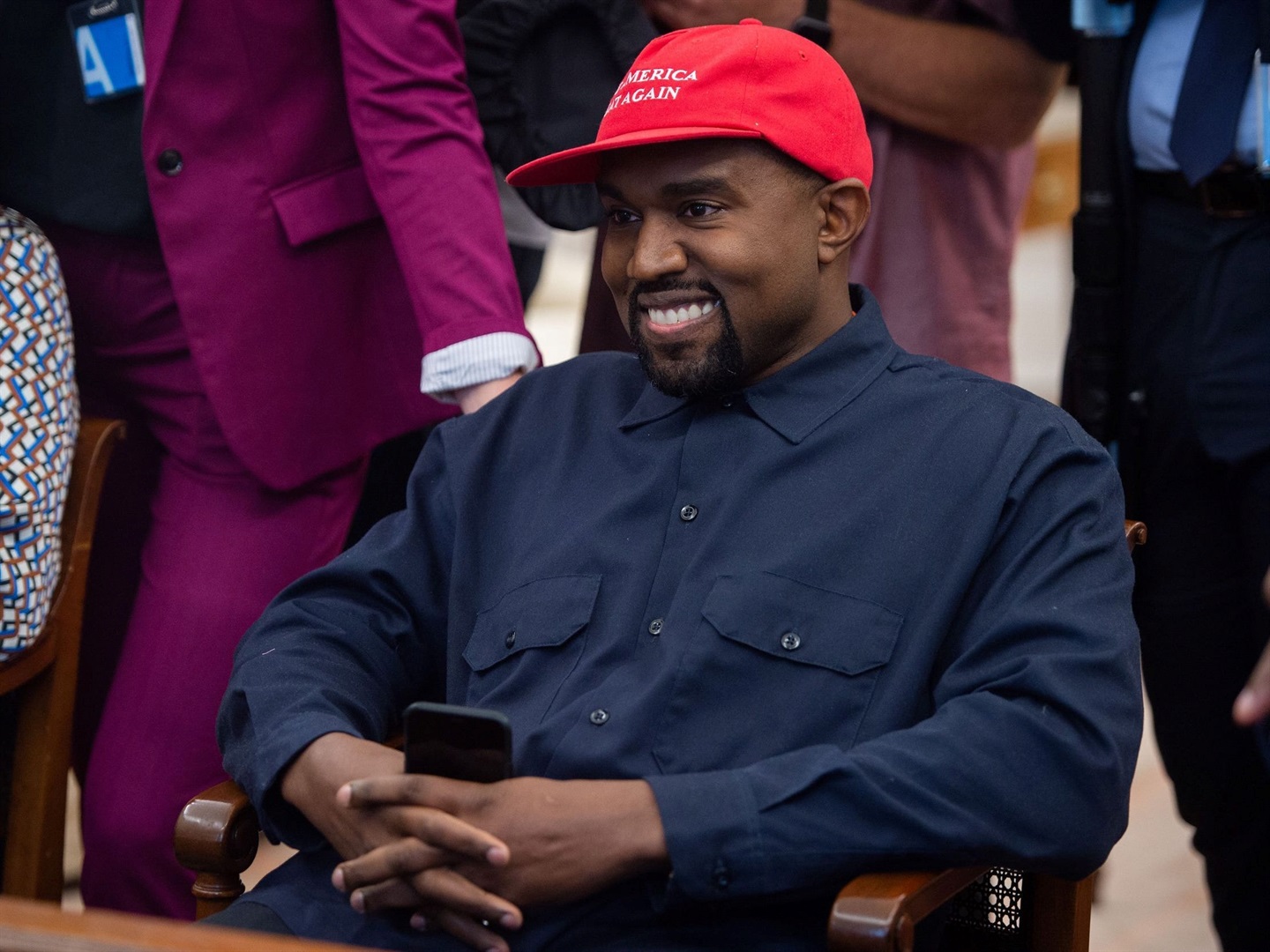 Kanye West will not perform at the Grammy Awards.
Saul Loeb/AFP via Getty Images

Kanye West is barred from performing at the upcoming Grammy Awards.

A rep for West, 44, confirmed to People that he will not perform at the award ceremony on April 3 due to "concerning behaviour online." West was scheduled to perform and was nominated for five awards, including Album of the Year. The Blast was the first outlet to report the news.

Representatives for West and the Recording Academy did not immediately respond to Insider's request for comment.

On Friday, The Blast reported that the decision to cut West from the ceremony involved his recent Instagram post about Trevor Noah, who's hosting the event. Trevor Noah spoke about Kanye West's treatment of Kim Kardashian during their divorce in a recent segment.
Kevin Winter/Getty Images

West was suspended from Instagram for 24 hours on Wednesday after making posts about Trevor Noah and Pete Davidson. A Meta representative told Insider officials also deleted content from his account that violated the platform's bullying, hate speech, and harassment policies.

The Meta representative said the company takes additional steps against accounts that repeatedly break its rules by using extra restrictions against them and would do so for West if he continued to violate policies.

West called Noah a racial slur in an Instagram caption after "The Daily Show" host weighed in on his actions towards Kim Kardashian amid their divorce. In a segment that aired on Tuesday, Noah touched on the subject, saying, "If Kim cannot escape this, Kim Kardashian, then what chance do normal women have?"

He said that "over time, Kanye has become more and more belligerent in how he tries to get Kim back."

Noah added that West's posts affected him because he grew up in an abusive household as a child and other people told his mother that she was "overreacting." Noah's stepfather shot his mother in the head following their divorce, Noah said. His mother survived and spoke to People about the incident in 2017.

"You're an indelible part of my life Ye. Which is why it breaks my heart to see you like this," Noah wrote, CBS News reported.

West also spoke about Davidson and his current relationship with Kardashian in several Instagram posts. 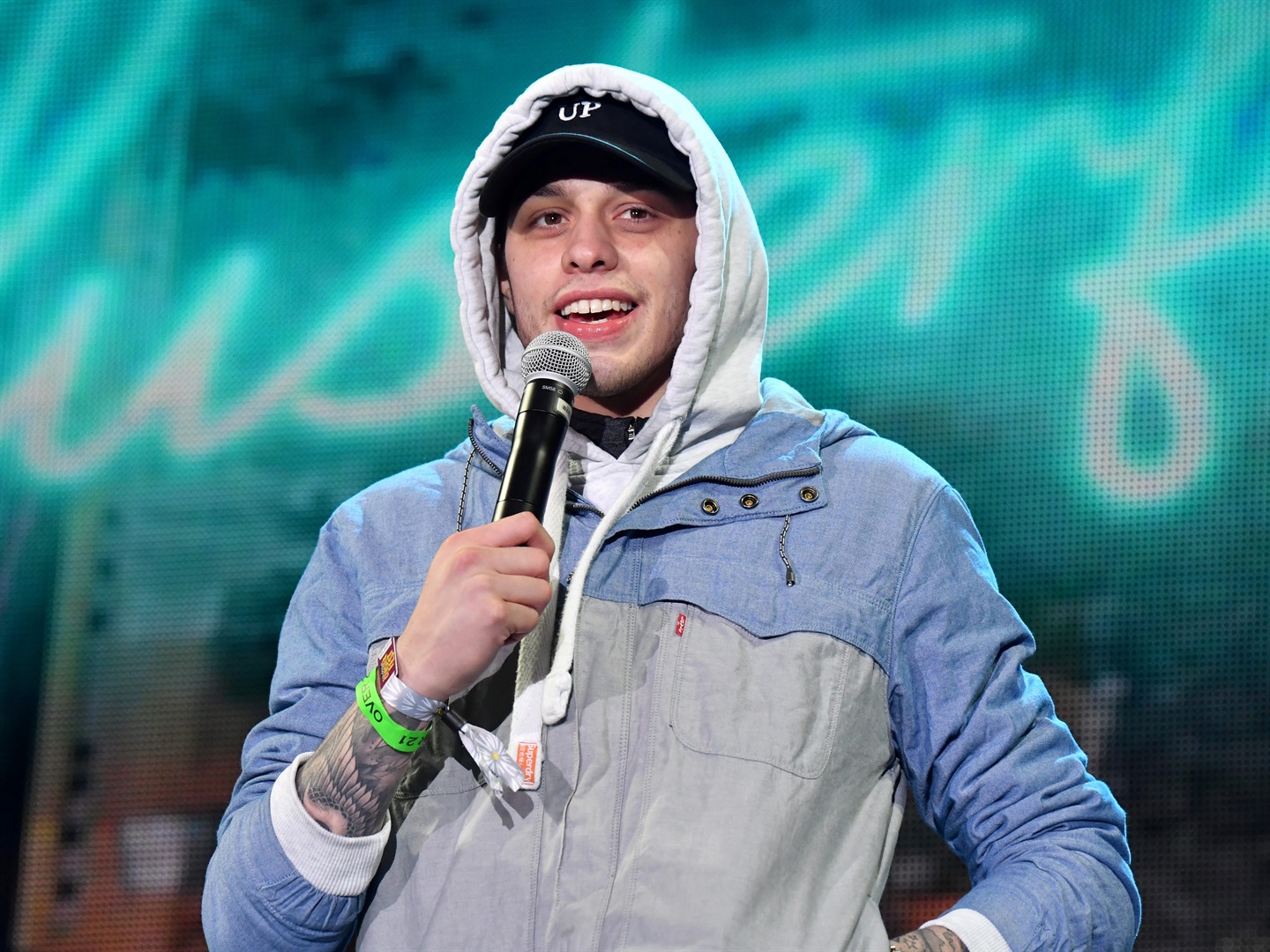 In one recent post, West said he was "concerned" that Davidson would get Kardashian "hooked on drugs" because "he is in rehab every 2 months." Davidson has been candid about his mental health.

Some fans called the music video "disturbing" and criticised the content. West later responded to the backlash by saying, "art is not a proxy for any ill or harm."