The CEO of a vaping company says nonsmokers shouldn’t vape, admits the long-term effects are unknown 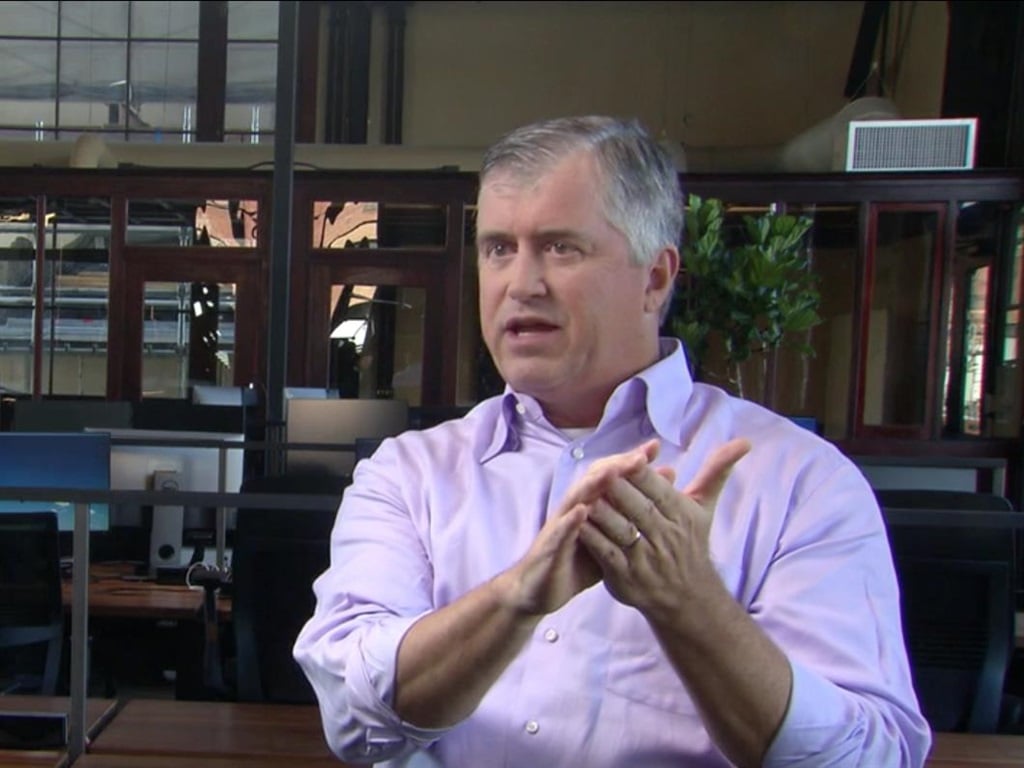 "Don't start using nicotine if you don't have a preexisting relationship with nicotine," he said. "Don't use the product. You're not our target consumer."

Burns also said it was true that the long-term effects of vaping are unknown.

Juul is a major producer of vaping products, and many of those are for sale in South Africa. It is partially owned by Altria, the tobacco giant behind Marlboro.

When asked how he could sell vaping products with no knowledge of the long-term effects, Burns said, "We think we have a product that is legal today, is tested for toxicity, and does not present, you know, a risk based on the guidelines of the category today to the American public."

In response to a question about whether Juul products are toxic, he said, "We do toxicology testing on all of our products."

Burns previously apologised to parents of kids addicted to the company's vaping products.

In an effort to curb sales of its products to minors, Juul on Wednesday said it planned to offer incentives to retailers to install a new electronic age-verification system at the point of sale, The Wall Street Journal reported.

Juul will stop selling to any retailer that hasn't adopted the system by May 2021, Burns told The Journal.

The American Food and Drug Administration has called teen vaping an "epidemic." Juul has been accused of marketing its dessert-flavoured e-cigarettes on platforms popular among young people, including YouTube, Twitter, and Instagram.

Increased scrutiny of teen vaping has led some American retailers to pull the products from stores.