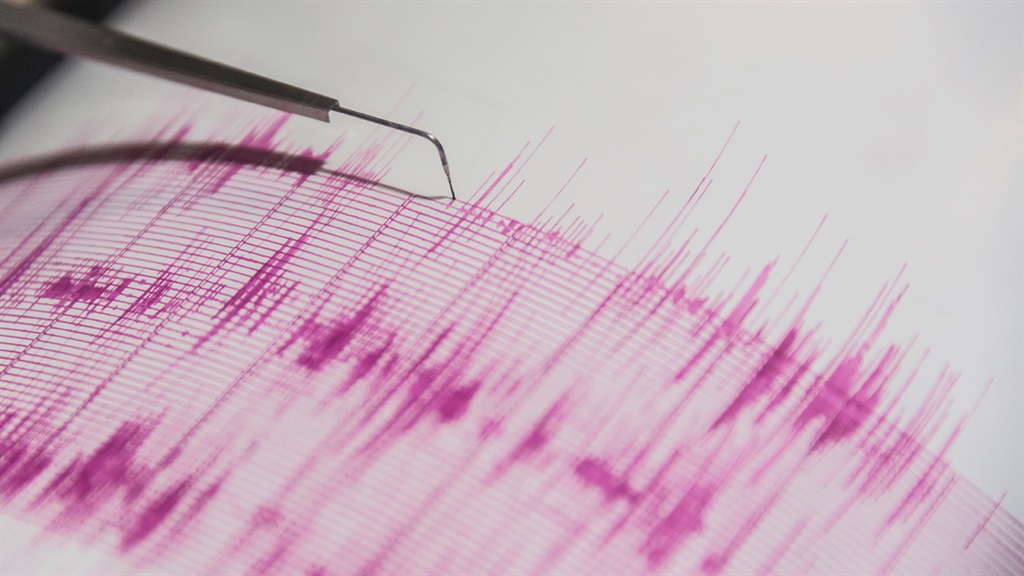 Gauteng residents awoke to 4.2-magnitude earth tremor on Friday morning, with the United States Geological Survey (USGS) identifying the epicentre as being 13km southeast of Alberton.

Social media was abuzz with reports of a seismic rattle on Friday morning, with residents in Johannesburg and as far north as Pretoria reporting trembles around 06:30.

Seems the Tremor was felt from Soweto to PTA!

Anywhere else in SA? pic.twitter.com/5mbrBtRNGS

Accounts of the tremor’s magnitude and exact epicentre vary. The USGS National Earthquake Information Centre, which tracks global seismic activity in real-time, reported the tremor as measuring 4.2-magnitude on the Richter scale at a depth of 5km. South Africa’s Council for Geoscience (CGS) preliminary, automated report places the magnitude at 3.5 at a depth of 10km in the vicinity of Boksburg.

And while awaking to tremors is unnerving, Gauteng is no stranger to seismic activity. At least six tremors in the province have been automatically detected by the CGS in the past month alone. Friday’s event is, however, of a significantly higher magnitude compared to regular tremors which measure between 2 and 3 and on the Richter scale.

Earth tremors in Gauteng are usually caused by mining activities and are not the result of shifting tectonic plates.

Friday’s rumble is also not Gauteng’s biggest. The USGS has confirmed at least eight tremors – with magnitudes greater than 4.2 – occurring in the province since 2019. The strongest of these was reported in March 2019, when a 4.9-magnitude was felt across the West Rand.

More than 90% of tremors registered in the province over the past 50 years have occurred on the West Rand, according to the historical data from the USGS. This area is, and always has been, synonymous with mining activities in the province.

On 14 May 1974, a 5.7-magnitude earth tremor was recorded north of the settlement of Westonaria. The year prior, at least three tremors, all measuring more than 5 on the Richter scale, were recorded on the border between Gauteng and the North West province.

But these shakes didn’t make news headlines and there’s no recorded evidence of deaths or property destruction. Unlike the 1969 Tulbagh earthquake, which remains the most destructive in South African history.

This 6.3-magnitude quake which occurred on 29 September damaged 70% of the small town’s buildings and left 12 people dead.