LONDON - The Liberal Democrats are currently on a high, with a remarkable surge in the polls following their success in the European elections, in which they beat both of Britain's major parties into second place.

In the wake of that result, the party is in the process of electing a new leader after the incumbent Vince Cable announced that he would stand down.

Out in front is Jo Swinson, who believes her ability to "reach out" to new voters gives her the edge in the contest to be the next leader of the Liberal Democrats over her rival Ed Davey.

Swinson, a former business minister during the last coalition government, tells Business Insider that she has the ability to win "new voters across generations, the United Kingdom, and traditional party lines," and make the Lib Dems the largest party in British politics.

She said that one of her key qualities was that she's "not a tribal politician" and had an advantage over Davey in being in a stronger position to win voters from the Conservatives, Labour and elsewhere.

"I was down at the Donald Trump protest last week and several people came up to me and said they had joined the Lib Dems as a result of seeing me on Question Time," she told Business Insider. "It is working."

She added: "In this election, it is about who can break through and take the Lib Dems above 20%. It's a big ask and a big challenge but I believe the opportunity is for us to do that."

The MP East Dunbartonshire said that she could be prime minister, pointing to decreasing support for the two main political parties and the success of her party's unambiguous anti-Brexit message.

"I want to lead the moment and I don't see any reason why we shouldn't be setting out to be the biggest party."

"I recognise the scale of the challenge but equally, we are living in volatile political times."

Swinson added: "If you look at the choice facing the country at the next general election, whenever that may be, I think there's huge constituency of people who actively want a positive, small-l liberal, progressive alternative that will advocate social justice and a culturally liberal view of the world." 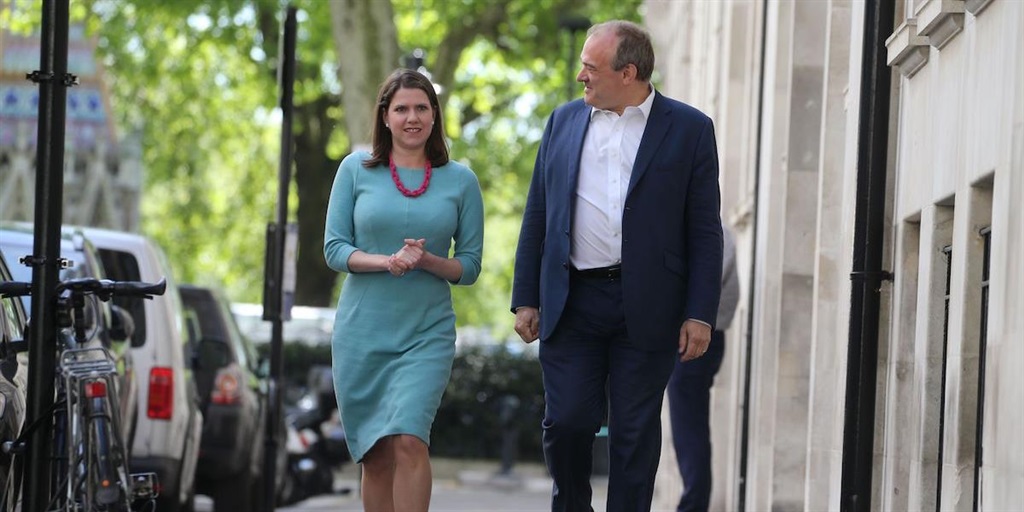 She said it was "entirely possible" that MPs from other parties would defect to the Liberal Democrats.

Change UK sources believe that at up to Allen, Umunna and Sarah Wollaston MP could soon join the Lib Dems. An ally of Umunna told Business Insider that he had "made no firm decision" and was "keeping all options open".

Swinson told Business Insider that as leader she would be "welcoming and open" to ex-Change UK MPs and MPs from the Conservatives and the Labour Party too, should they "share our liberal values".

"I want us to grow our party and that obviously means in Parliament as well is in the country," she said.

What Swinson did rule out however was entering a Coalition government with either the Tories or Labour, should the next general election produce another hung Parliment.

"I have ruled out Coalitions with Brexiteers because it's so fundamentally opposed to our values. Corbyn is a Brexiteer and the leader of the Conservative party is going to be a Brexiteer, and a hard one at that."

Swinson said that as well as trying to stop Brexit, as leader she would campaign for the "transformation" of the UK, a message she believes would convince people who voted for the party in recent elections over Brexit to stick around.

"A book I often refer to by Naomi Klein is called No Is Not Enough. It's not enough to be against something. You have to actually be for something. A better alternative. For me, that's about transformation.

"We need to transform the economy so it works for people and the planet.

"We need to harness the technology revolution which gives us a huge opportunity to do that. That message will keep with us the people who came over to us because of Brexit."