Jeff Bezos on critics saying he should spend money on Earth rather than space: 'We need to do both' 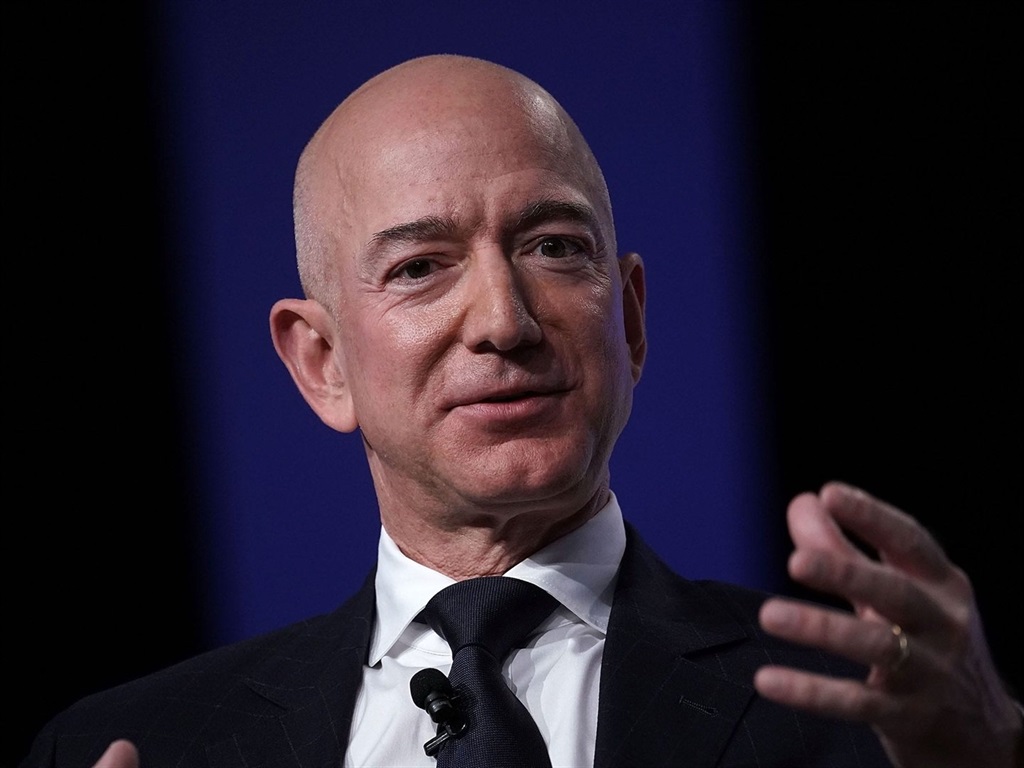 Amazon founder and Blue Origin CEO Jeff Bezos has responded to critics who say billionaires spend too much money on space travel and not enough addressing problems on Earth.

These critics miss the fact that "we need to do both, and that the two things are deeply connected," Bezos said during the Ignatius Forum event on Thursday.

Neither Bezos nor his interviewer at the event mentioned any critics in particular, but after Bezos flew to the edge of space in July he attracted criticism from public figures including Representative Alexandria Ocasio-Cortez, fellow billionaire Bill Gates, and Prince William.

Bezos also talked about the importance of space travel, saying there's a "tremendous amount to be done in the here and now, and we cannot forget about that. But at the same time in a deeply connected way, we need to look to the future."

Bezos has said in the past he believes humanity will have to move "all polluting industry" into space.