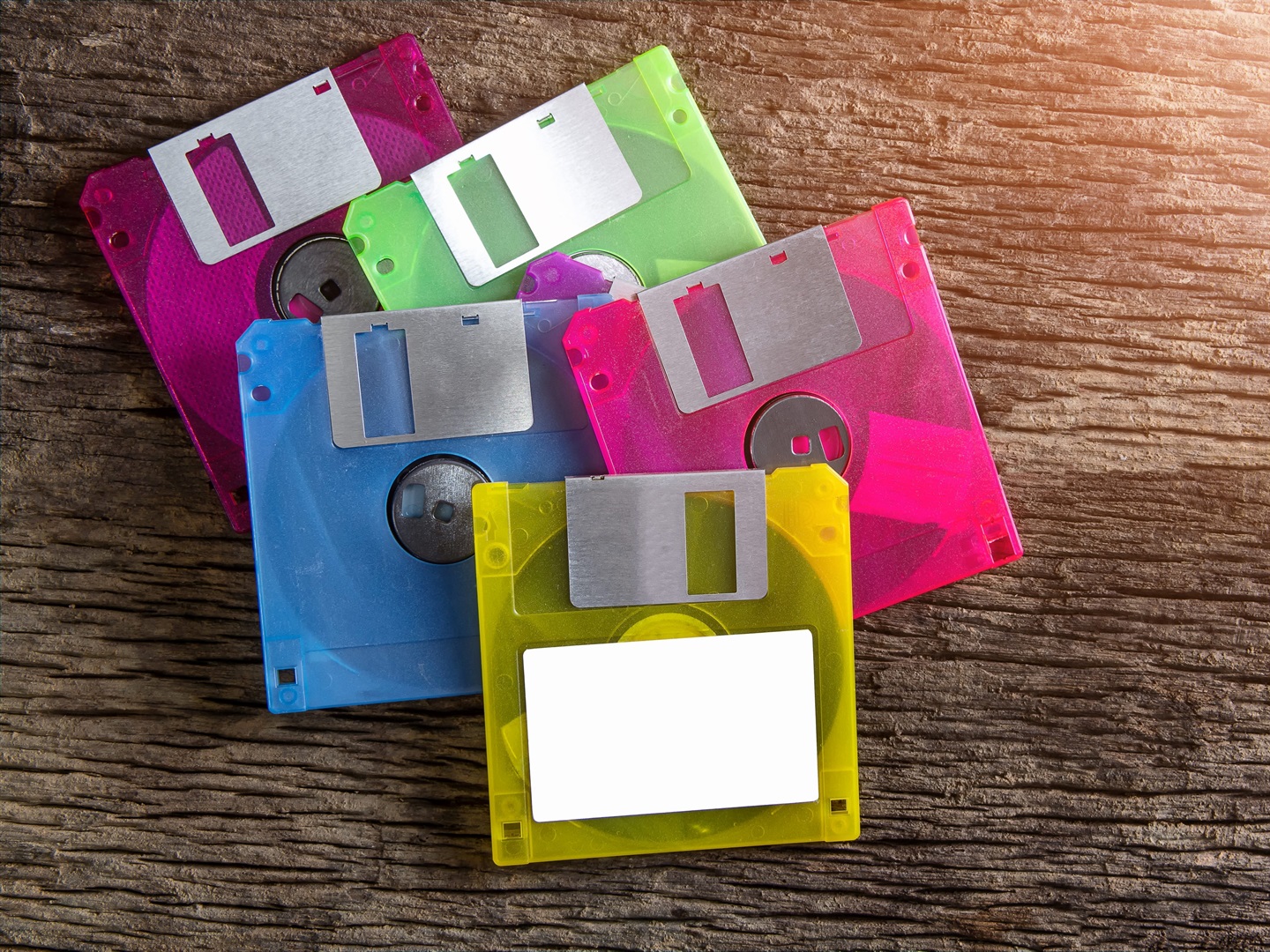 Floppy disks have been out of production for about a decade, but the Japanese government just started to phase them out, the Nikkei reported over the weekend.

Tokyo officials had clung on to the floppy, as it was ultra-reliable.

The disks "almost never broke and lost data," Yoichi Ono, who is in charge of managing public funds for Meguro ward, told the Nikkei.

Sony, a major floppy-disk producer, stopped making the product in 2011. But since they are reusable, there are still plenty of floppy disks to go around, Nikkei reported.

But now, Tokyo city officials have finally decided floppy disks have to go, and some places are implementing fines to get it done. At the Meguro ward, Mizuho Bank said it would start charging 50,000 Japanese yen ($438) a month for the use of physical storage media, such as floppy disks, Nikkei reported, citing Ono.

Various subdivisions in the city of Tokyo have already started moving the data from floppy disks to other storage formats online, the Japanese newspaper added.

However, it could take years to complete the transition. For Chiyoda ward - where many of Japan's government offices are located - the entire digital transition plan is targeting a completion date of 2026.

Despite the country's ultra-modern image, the Japanese government has been struggling to go digital, with civil servants voicing strong opposition against a recent attempt to ditch fax machines. Similarly, attempts to do away with the use of personal seals to authorize documents have also been met with resistance.