Millions of Japanese homes are abandoned, and owners are giving them away for free 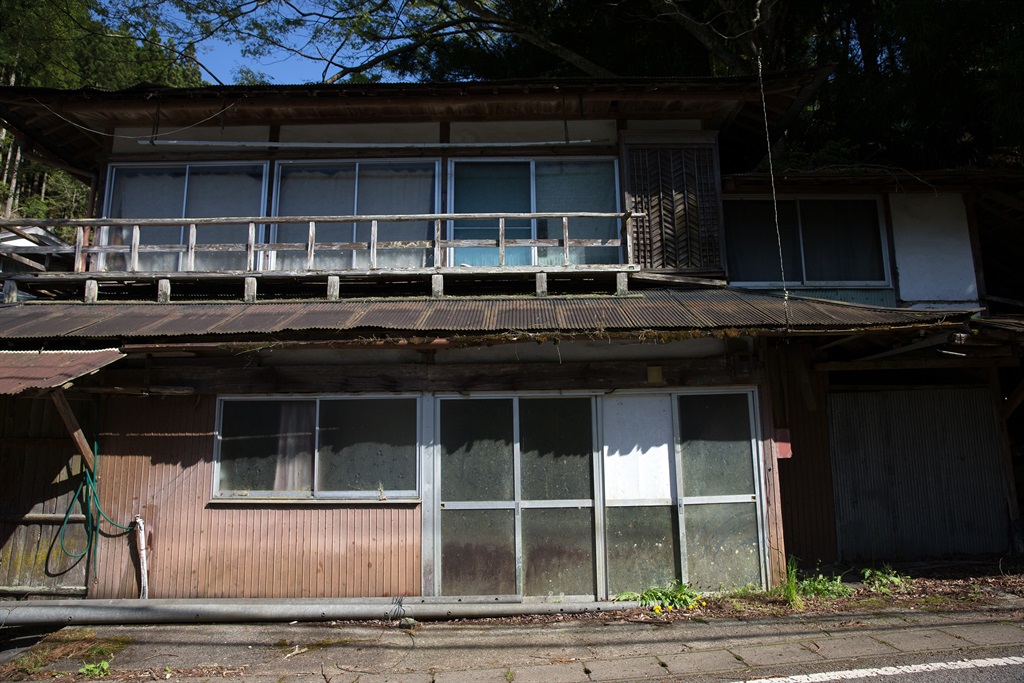 Japan's home prices may be rising, but the country still has more than 8 million unoccupied properties, so many that owners have started giving them away for free.

In some cases, local governments are even offering subsidies for people willing to tear down homes and build new ones, according to The Japan Times.

Though many properties aren't listed on the market, they do appear on online databases called "akiya banks," a reference to the Japanese word for "empty home." While some of these properties are being given away, others are being sold for as little as $4 (under R60).

Those outside Japan can purchase the properties without a residence visa, though it's much easier to find financing if you have one, or have at least worked in the country.

Many of the homes are dilapidated - a product of the shoddy construction methods used during the postwar housing boom in the 1960s. These prefabricated structures have a lifespan of just 20 to 30 years, according to The Guardian. A number of them are also built on sloping land, making them structurally unsound.

But there are bigger reasons why no one seems interested in buying.

Japan's population is shrinking, with researchers predicting the loss of about 16 million citizens in a little more than two decades. Its residents are also trending older, meaning there are fewer young people trying to nab property - particularly in suburban or rural areas.

The phenomenon has carried over into urban areas as well. The Japan Times reported that more than one in 10 homes in Tokyo are now empty.

Though there's certainly a demand for property in cities, Japan's real-estate market actually encourages the demolition of buildings. Property taxes are six times higher on land with a physical structure as opposed to a vacant lot.

While this problem could be addressed by government incentives, reversing the mindset of local buyers may be a difficult task.

In Japan, it's often considered bad luck to purchase a home that has witnessed a murder, suicide, or "lonely death" (one that occurred in isolation). Many would prefer to abandon these stigmatised properties than invest in sordid land.

A few realtors have sidestepped superstitions by performing rituals and incorporating feng shui into their renovations. But, to many owners, the homes simply aren't worth the investment. Even the akiya banks haven't resulted in many sales.

For a time, there was a possibility that a new home-sharing law would allow Airbnb and other services to take over the properties. When the law arrived in June, however, it imposed severe restrictions, like capping the rental period to 180 days. Airbnb hosts have fled the market ever since.

In the meantime, Japanese home buyers have continued to prioritise new homes, and its millions of "akiyas" have remained just that: empty.

Related Links
There's an abandoned luxury hotel on a remote island in Japan and the eerie photos will give you...
55 abandoned places around the world and the eerie stories behind them
This abandoned Disney water park has been rotting for over 15 years — now it's turning into a resort
Next on Business Insider
Inside Nike's high-profile gender discrimination lawsuit, where plaintiffs claim unequal pay and more