The dive was down to a trough called Challenger Deep, which Cameron also dove down to seven years earlier. Cameron questioned Vescovo's claim since he and earlier divers had found the area to be flat. He argued that this meant it should have been impossible to go any deeper. Yet Vescovo claimed he'd gone 52 feet further.

What followed, as the two wealthy men disagreed via the headlines of international media companies, is a little unusual.

This strange argument between two wealthy "gentleman explorers" began when Cameron emailed The New York Times with the subject "Request to Speak." Cameron is famous for directing box-office hits like "Titanic", "The Terminator", and "Avatar". He's also known for his environmental activism and deep sea diving. Cameron has made several films and documentaries about the sea, as well as regularly deep-sea diving himself. He's plunged two miles down to visit the wreck of the Titanic 33 times. In 2012, Cameron descended more than 11 kilometres in a mini-submarine to touch down on Challenger Deep. His aim was to take photos and find samples of deep sea fauna. Challenger Deep is a trough on the Mariana trench, which is the deepest part of the world's oceans, located in the western Pacific off the coast of Guam. Cameron wasn't the first to reach it. That was achieved in 1960, by Don Walsh and Jacques Piccard, two men in the US Navy. The pair spent 20 minutes down below, but couldn't take any photos, as their submarine stirred up too much of the seafloor. When Cameron went, he spent three hours exploring the trough. He said he was struck by how lunar the landscape was. After his success, The New York Times' William J. Broad wrote that his dive signalled "the rising importance of entrepreneurs in the global race to advance science and technology." 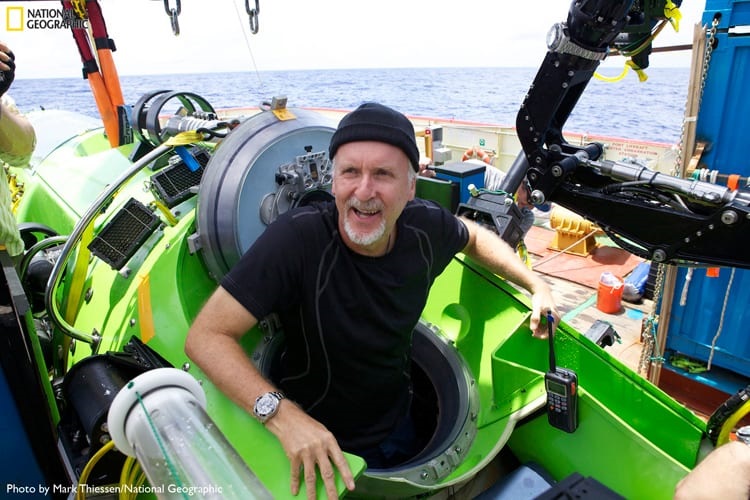 One of those entrepreneurs, on the other side of this public feud, is multi-millionaire Victor Vescovo. The Guardian described him as "desperate to prove himself as the world's 'ultimate explorer'" He's climbed the highest peak on every continent, including Everest, and skied over the North and South poles. But this might be the first time he's had a disagreement make international headlines. In April 2019, Vescovo also successfully completed a dive to Challenger Deep. He and his team dove down three times and spent 10 hours on the seafloor. 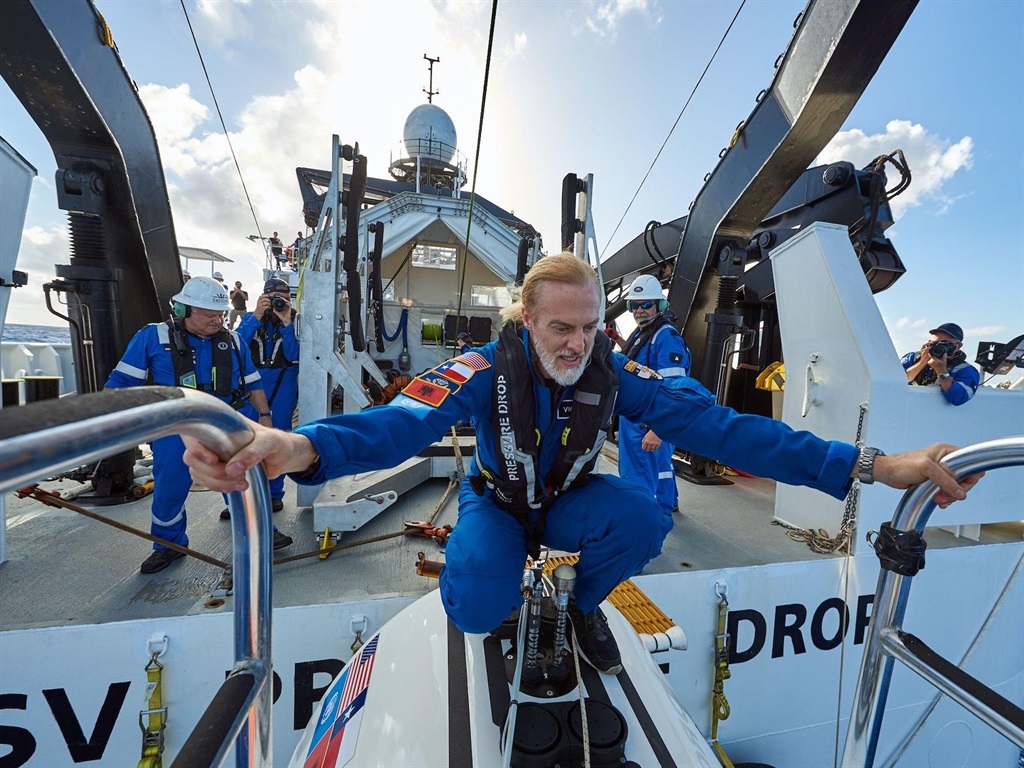 The dive was part of a R720 million attempt to dive to the deepest point in five oceans, which he's since completed. After the dive, Vescovo's press release had the headline, "Deepest Submarine Dive in History." 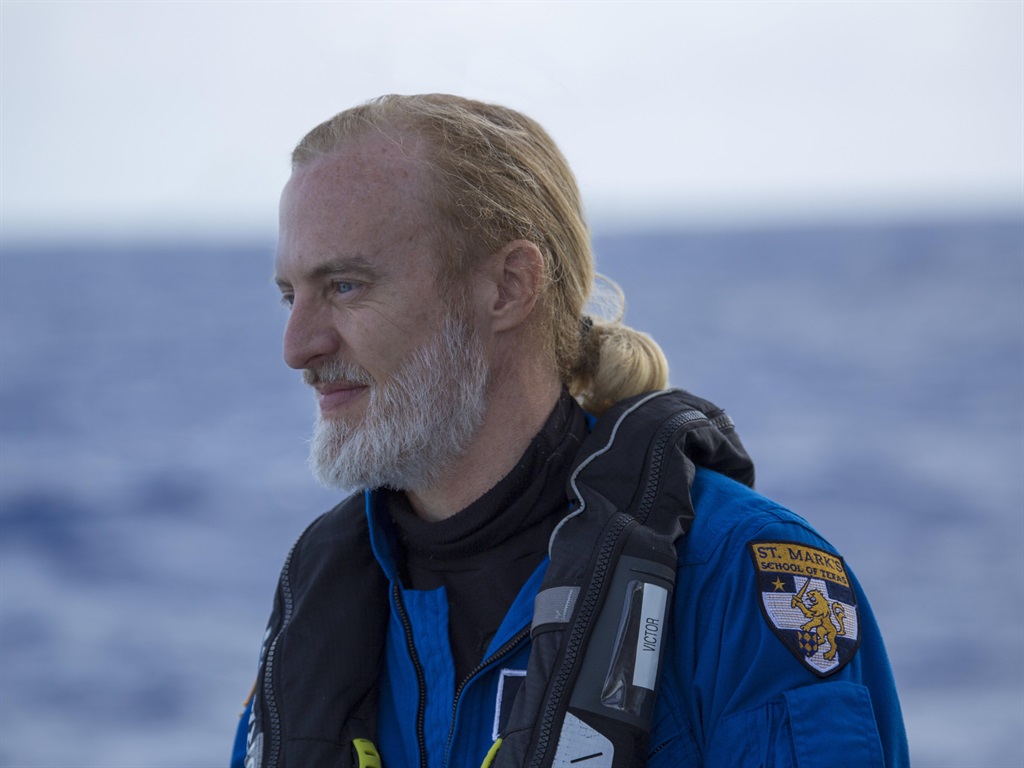 What set Cameron on fire is that Vescovo said he descended 35,853 feet, which is 52 feet deeper than Cameron went in 2012. But Cameron said he couldn't have gone deeper, because the bottom was "flat and featureless." So even if Vescovo's gauge was different from Cameron's, the director said it wasn't correct. "I question that result," he told Wired. "I also question why nobody else has questioned that result." Cameron isn't alone with this conclusion. The Woods Hole Oceanographic Institution also explored the area in 2009.

The group sent down a robot, and Andy Bowen, who led the expedition, said it was like the Utah desert. He also said Vescovo's claim of finding a deeper part was unlikely. Vescovo responded to Cameron's questions by saying he had better, newer equipment that gave more accurate readings of the ocean's depth. "I have enormous respect for him," Vescovo told The Times. "On this point, however, I scientifically disagree." It's difficult to say for certain who is right, because it's hard to measure an exact depth. Strong ocean currents mean traditional measuring by a cable is impossible. Instead it's done by sound or pressure, taking into account things like gravity. But even with the best technology, there will be a margin of error. In September, Vescovo's figure was lowered by 13 feet, to 35,840 feet. This still has Vescovo as having gone deeper. Vescovo's crew also estimated the margin of error for his dive could be up to 70 feet. 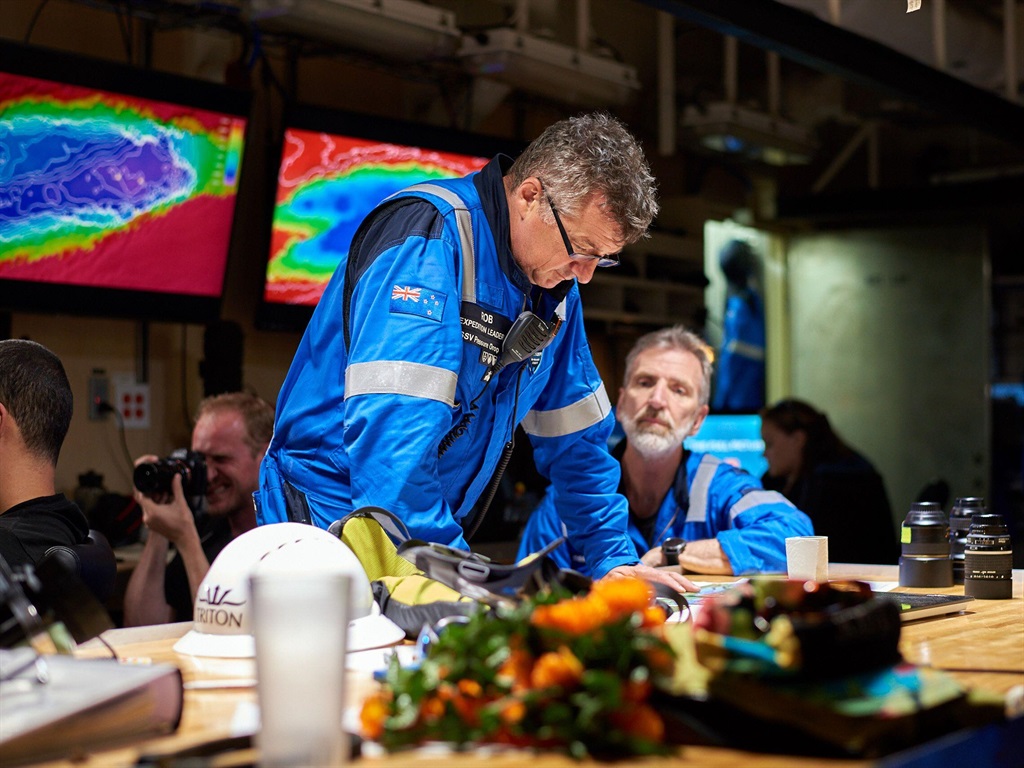 Vescovo said the difference of 50 feet was "splitting hairs" when the real focus should have been about the fact they'd both descended down over 35,000 feet. But that's easy for Vescovo to say, when he's the one who's recorded going deeper. And it clearly matters to Cameron. He told Popular Science, "At the risk of sounding like sour grapes, it's important for the public to know that the one deepest point in our world’s oceans is a flat, featureless plain." Regardless of who went deeper, as Mark Zumberge, a geophysicist at the Scripps Institution of Oceanography, told Popular Science, the answer isn't a big deal for everyone. "There's not a great scientific interest in how the ocean floor varies in a few meters," he said. Both men agree that the most important thing to take from all of this is that the ocean's depths are under-appreciated, and scientists need more funding to be able to properly study them. But Vescovo also told Business Insider he'd be returning to Challenger Deep in 2020 to dive several more times to hopefully resolve their disagreement, once and for all. 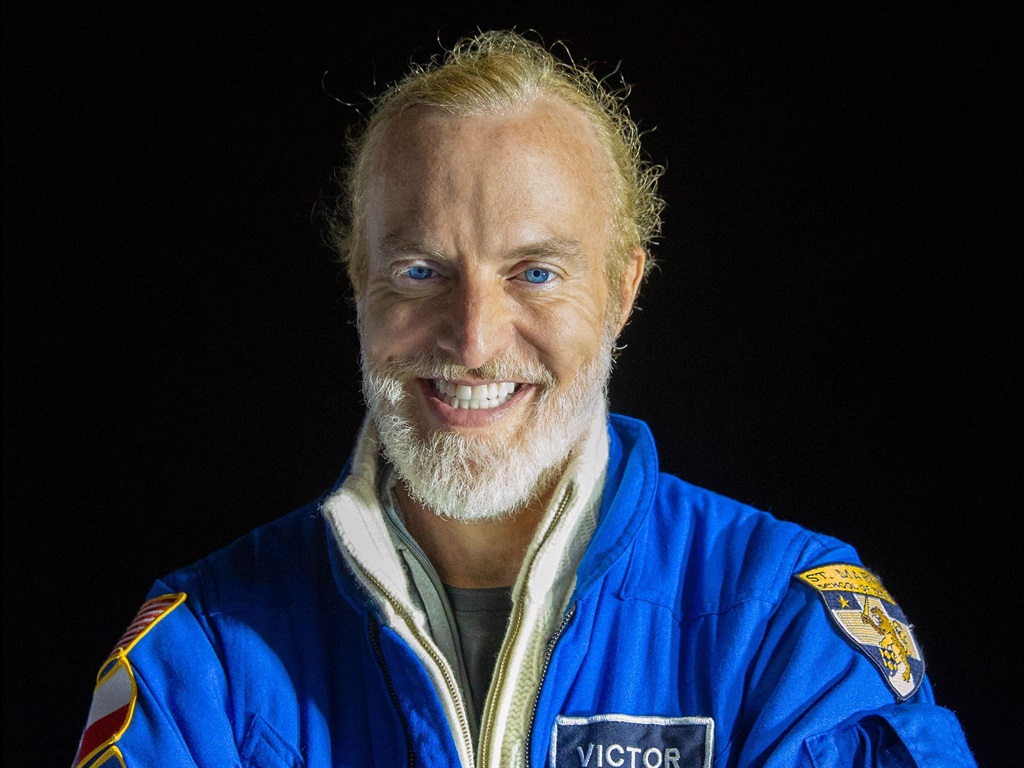