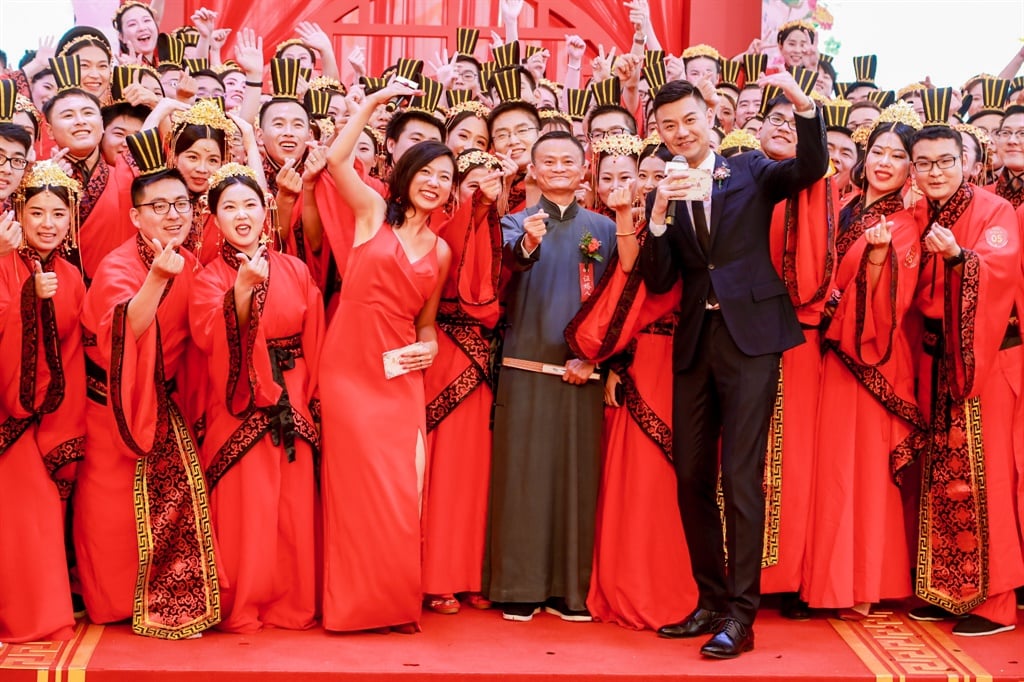 Chinese billionaire and Alibaba owner, Jack Ma, attended a company mass wedding on Friday, telling employees they should be having lots of sex to mirror the exacting work weeks demanded by the firm.

Ma recently defended the infamous "996" work week, which Chinese tech workers have protested against. 996 means 9 a.m. to 9 p.m., six days a week, and last month the billionaire called it a "huge blessing" for young workers.

Ma made a pun on the controversial working practice on Friday, telling the 102 couples present: "At work, we emphasize the spirit of 996. In life, we should follow 669," as per the Daily Mail's translation.

"What is 669? Six days, six times, with duration being the key," said Ma. In Chinese, the word for "long" sounds like the word for "nine." The Mail also reported that the quote was released on Alibaba's Weibo page accompanied by a winking emoji.

The speech drew criticism online, with some saying the comment was lewd. "996 during the day, 669 during the night, I guess after less than a month I might have to stay in the ICU forever," read one comment from a Weibo user, as spotted by Technode.

Ma also encouraged the couples present to have children. "The first KPI of marriage is to have results. There must be products. What is the product? Have children," Ma said.

Related Links
Alibaba founder Jack Ma says the US-China trade war is 'going to be a mess' and could last 20 years
Ramaphosa just met with the founder of the world's largest e-commerce platform - here's what they...
Meet the 10 richest Chinese billionaires, who have a combined fortune of R469 billion
Next on Business Insider
Netcare flags load shedding, diesel price hikes, and SA's nurse shortage as key risks