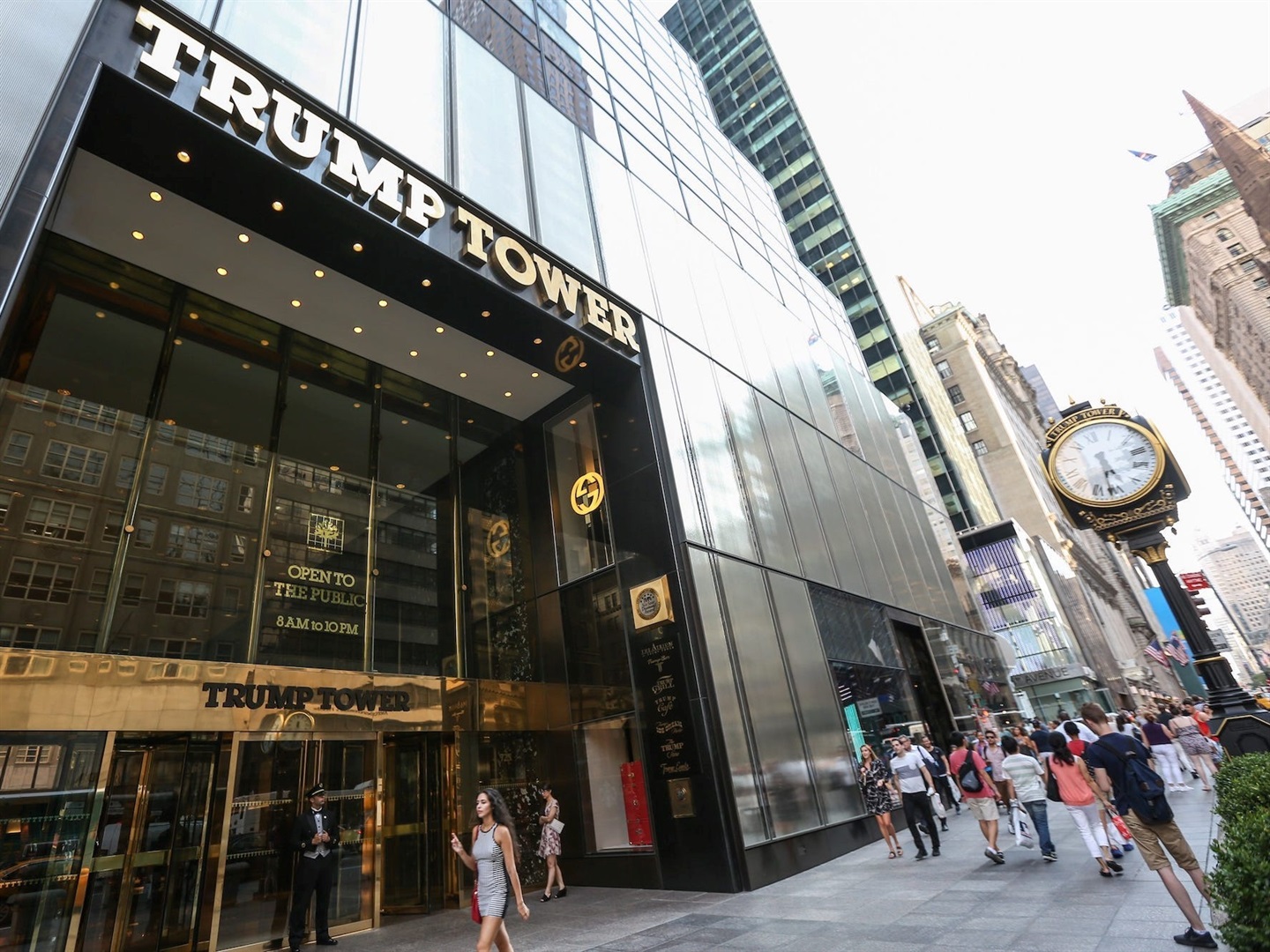 Marc Fisher Footwear, the former manufacturer of Ivanka Trump's shoe line, fell behind nearly $1.5 million (R21.5 million) in unpaid rent at Trump Tower in New York City, according to a lawsuit filed by the Trump Organisation earlier this year.

The lawsuit, which was filed in March and first reported by Bloomberg, alleges the company owed rent for a lease that started in 2015 for the entire 21st floor and parts of the 22nd floor at Trump Tower. The suit said Marc Fisher had not made a rent payment since 1 November, 2020.

The shoemaker manufactured Ivanka Trump's shoes before she shut down her fashion line in 2018.

A Washington Post report published Friday said the suit was settled in April for an undisclosed about. According to the report, the company wasn't the only tenant to miss rent payments at the Manhattan skyscraper.

Court documents reviewed by The Post said suit maker Marcraft Clothes, which rented the 18th floor of Trump Tower, was behind $644,000 (R9.2 million) in rent before going out of business last year. Another company once owned by Kris Jenner owed $198,000 (R2.8 million) in rent as of October 2020, the court documents said.

Insider's Grace Panetta reported that Trump Tower has experienced similar financial woes as other commercial real estate properties in New York City during the Covid-19 pandemic. Low tourism rates and a decline in foot traffic on Fifth Avenue, known for its luxury shopping, played a role.

However, a political action committee for Donald Trump has been a consistent source of income for the Trump Organisation's flagship building. The Post reported that the PAC is paying nearly $40,000 (R572,000) in rent for office space on the 15th floor.

The outlet reported that the PAC staffers rarely use the space, as most work from home or from Trump's other properties in Florida and New Jersey.

"We are paying market rate for leased office space used to help President Trump build a financial juggernaut to help elect America First conservatives and flip both the House and Senate to the Republicans in the midterm elections," Trump spokeswoman Liz Harrington told The Post.