The US launched cyberattacks on Iran in apparent retaliation for shooting down an American drone last week, but failed to achieve anything, according to an Iranian minister.

According to unnamed US officials, cited by Yahoo News over the weekend, US Cyber Command attacked Iranian military computer systems after receiving approval from President Donald Trump.

Trump said he considered bombing Iran in response, but decided against it at the last minute after being told that 150 people would die.

Mohammad-Javad Azari Jahromi, Iran's IT minister, appeared to confirm Monday that cyberattacks had taken place. However, he said they had no effect.

"The media are asking about the veracity of the alleged cyberattack against Iran," Azari Jahromi tweeted on Monday. "No successful attack has been carried out by them, although they are making a lot of effort." 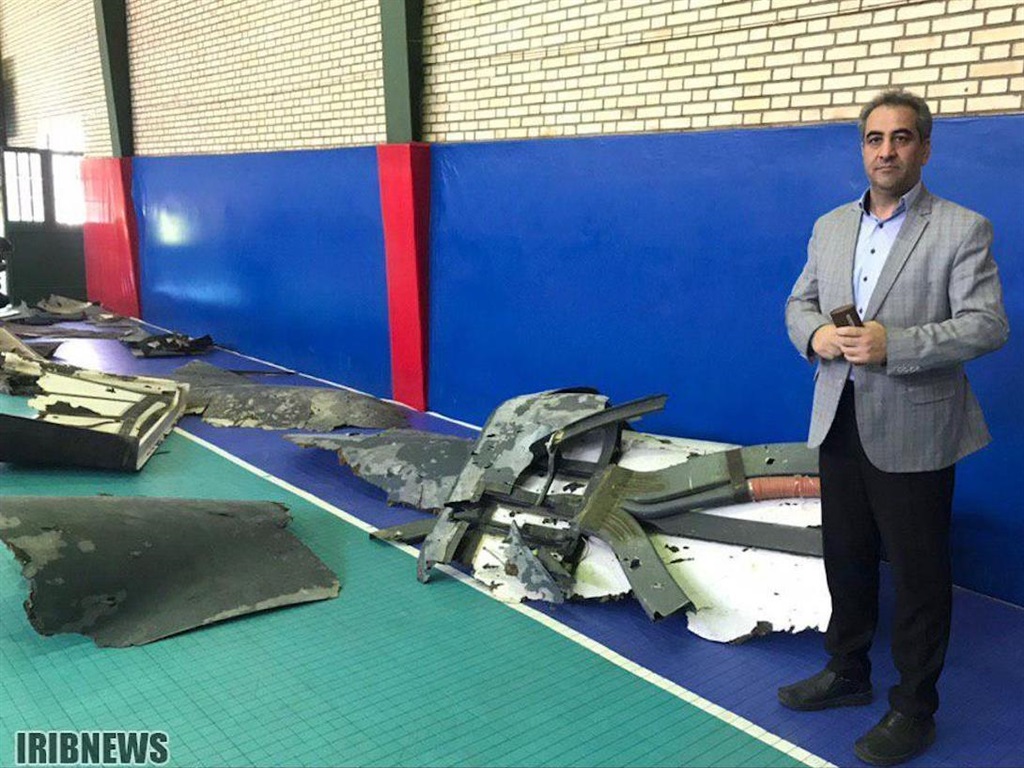 An anchor at Iran's IRIB news agency stands next to what the network says is from the US drone that the Revolutionary Guard shot down last Thursday.
IRIB News via Twitter

According to the Washington Post, the cyberattack was aimed at Iran's Revolutionary Guard, specifically computer systems used to control rocket and missile launches. The Post said that nobody was hurt by the attack.

Given the unseen nature of cyber attacks, it is difficult to verify whether any cyber attacks took place, or were successful. Business Insider has asked US Cyber Command for more details.

Read more: Maps from US and Iran give contradictory locations for US drone that got shot down The US military had been planning last Thursday's cyberattack for weeks, but decided to unleash it last week amid US-Iran escalating tensions, the Post said.

The Trump administration designated the Revolutionary Guard a terrorist organization earlier this year.

Last Thursday - shortly after the Revolutionary Guard shot down the US drone - Trump approved a conventional military strike on Iranian targets, then canceled it just before it was due to happen.

....On Monday they shot down an unmanned drone flying in International Waters. We were cocked & loaded to retaliate last night on 3 different sights when I asked, how many will die. 150 people, sir, was the answer from a General. 10 minutes before the strike I stopped it, not....

Trump tweeted on Friday that he backed out of the plan at the last minute because a general told him that 150 people would die. Experts have questioned the veracity of that story.

Read more: Trump's story on why he stopped a military strike against Iran at the last minute doesn't add up, experts say

US cyberintelligence firms have also reported heightened Iranian attempts to hack American organizations in recent weeks, according to The Associated Press.