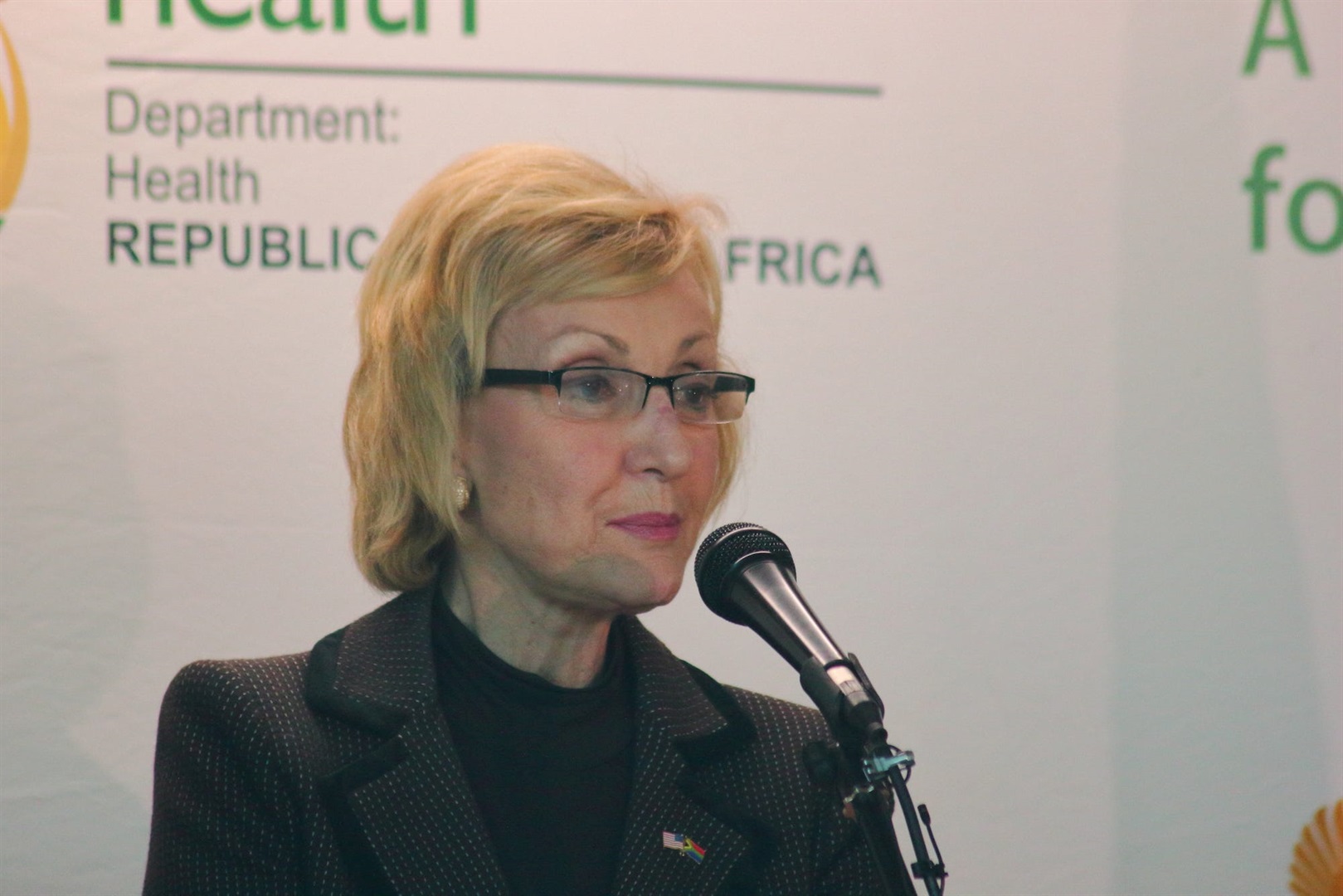 Iran is considering assassinating the US ambassador to South Africa as revenge for the US killing of top general Qassem Soleimani in January, Politico reported, citing officials familiar with the matter.

US intelligence has been aware of the threats against Lana Marks since the spring, but found that the threats had become more "specific" in recent weeks, the report said.

Marks was nominated to the role by President Donald Trump in 2018 and was sworn in last October.

A US government official who spoke to Politico said that Marks has been aware of the threat as part of intelligence community protocol, and that Iran's embassy in Pretoria, South Africa, is involved in the plot against her.

The intelligence was also included in the CIA's classified World Intelligence Review, which reaches security officials, according to Politico.

Politico reported that the intelligence community remains unsure as to why Iran had focused on Marks.

However, the government official told the outlet that Marks' relationship with Trump may have been a factor as to why she was singled out as a target.

Marks was a handbag designer and a member of his Mar-a-Lago club before she was selected as ambassador, and has known Trump for more than two decades, Politico reported.

Iran's network of operatives in South Africa may also have been a factor in selecting Marks, Politico reported.

The State Department, CIA, and Office of the Director of National Intelligence all declined to comment to Politico.

The National Security Council, Iran's mission at the United Nations, and South African Embassy in Washington, DC did not respond to Politico's requests for comment.

Soleimani, who led Iran's Revolutionary Guard Corps, was killed by a US drone strike in Baghdad, Iraq, on January 3, 2020.

He was revered by many in Iran, and his death pushed the US and Iran close to war earlier this year.

Iran vowed revenge on the US after his death, with experts saying the country could target US diplomats as part of its retaliation. Soleimani in Tehran in February 2016.
STR/AFP via Getty Images

Days after Soleimani's death, Iran launched ballistic missiles at US forces in Iraq, with the US later saying that more than 100 US service members were diagnosed with traumatic brain injuries after the attack.

Trump had justified the killing by claiming that Soleimani was an "imminent threat." But leaked US intelligence in the days after Soleimani's death suggested that those threats were exaggerated, or even nonexistent.

US allies like the UK and Germany had criticized the strike. And in July, the UN's top human rights investigator said the US broke international law by killing Soleimani.

The attack on Soleimani came after tensions had been rising between the two countries, and was considered a major escalation of their conflict.