Your iPhone's camera just got some exciting new upgrades.

The latest version of Apple's iPhone and iPad operating system, iOS 12, arrived on Monday, which means devices as old as the iPhone 5S can get a free upgrade. The new OS includes notable additions like a standalone Measure app that's like a virtual tape measure, tools to combat smartphone addiction, grouped notifications, and more.

But some of the most exciting changes are to the camera and Photos app. Apple made some upgrades designed to not only make using the Photos app easier and more intuitive, but improve your phone's camera. Here's a look at all the new photo features in iOS 12:

Let's start with the camera itself. One of the improvements in iOS 12 is portrait lighting, a camera feature for the iPhone 8 Plus and later models. Apple debuted portrait lighting last year on the iPhone X and iPhone 8 Plus. The feature allows users to add effects to portrait-mode images that mimic various lighting scenarios inside a portrait studio.

Critics weren't exactly impressed by portrait lighting, and it's hard to imagine it's a feature used often.

Still, any update is welcome, and Apple says the camera can now generate a mask when it detects a person in the frame, better separating the person from the rest of the image. 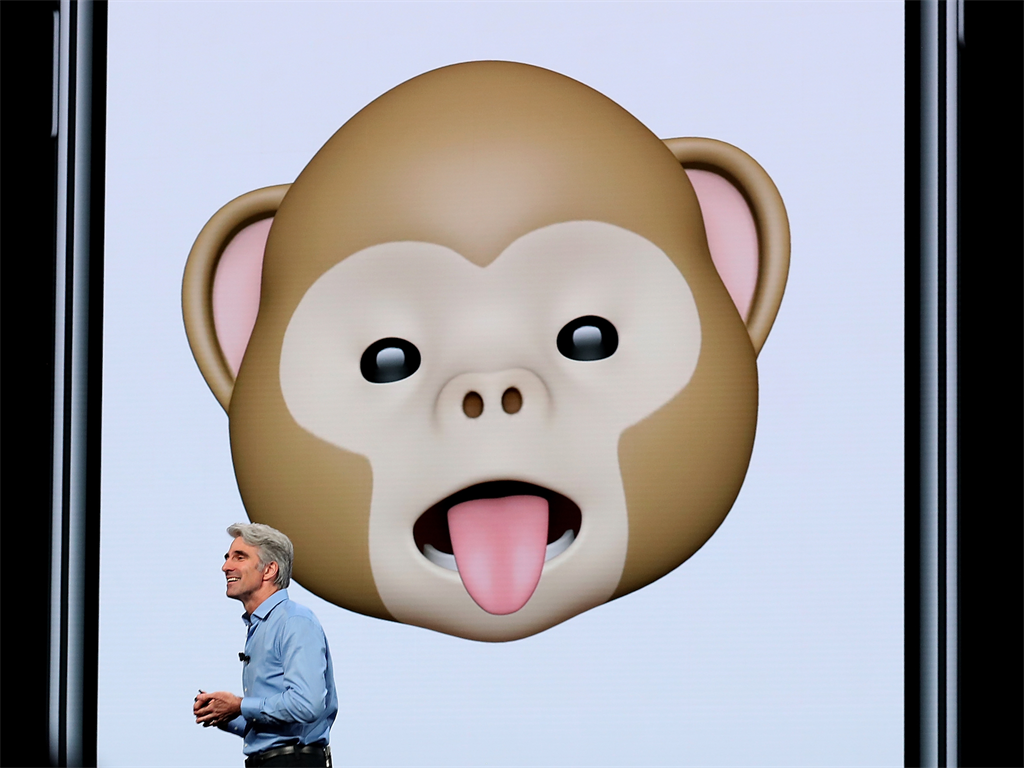 With iOS 12, Animoji can now wink and stick out their tongues. Apple also added four new Animoji characters: a ghost, a koala, a tiger, and a T-rex.

Apple introduced Memoji, customisable avatars that look like you. Apple added Memoji, customisable avatars that work similarly to Animoji, in iOS 12. Memoji can work by themselves in iMessage or be used during group FaceTime chats. Memoji are available only for the iPhone X and above.

The QR-code reader has been improved. 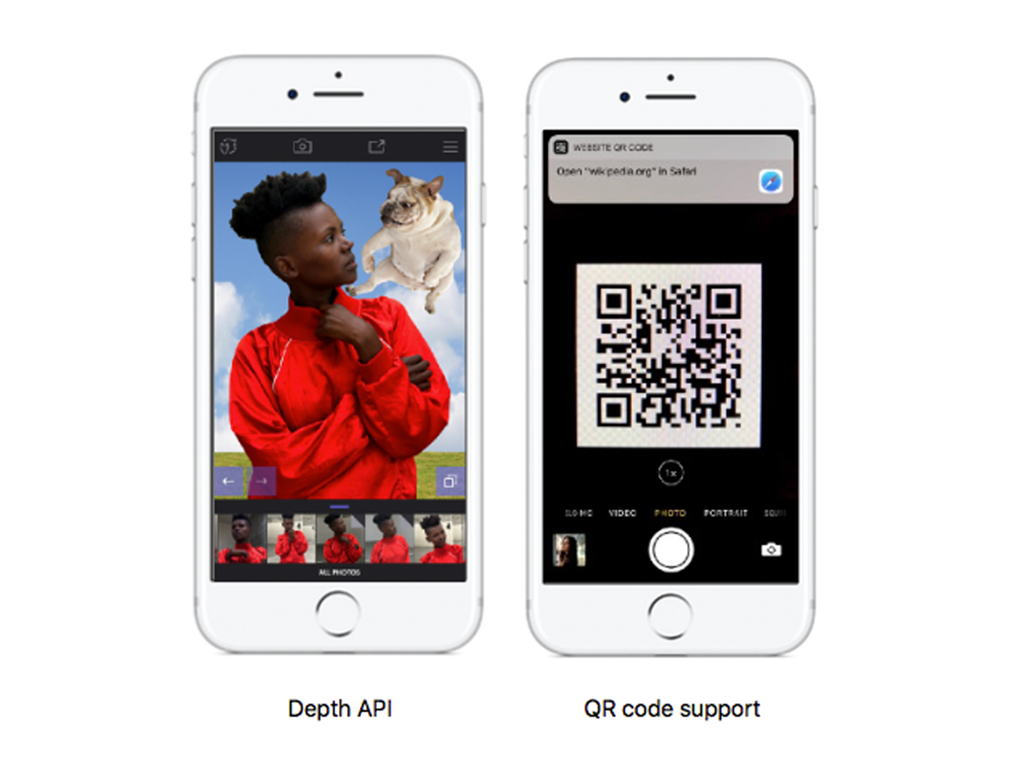 In iOS 11, your phone's camera can detect QR codes automatically, sending you a notification when it identifies the correct website. Apple says it has improved the scanner in iOS 12 — it will now highlight the codes inside the frame, making them easier to scan.

Apple added a few updates for professional photographers as well. If your phone has an A9 chip or later, you can edit RAW images on your iPhone or iPad. Apple also says it's "easier than ever" to import photos and videos to your device from a professional camera.

Apple made several improvements to the Photos app in iOS 12. The app is now more personalised, starting with a "For You" tab. The "For You" tab houses your "memories" (which are curated by Apple based on the images in your library), any shared-album activity, and what Apple thinks are some of the best photos from your library.

The tab will also show you featured photos, as well as "effect suggestions," which propose edits to your photos.

The Photos app will start suggesting sharing photos and videos with the people in them. If you take photos while you're out with a group of friends, your iPhone can then detect the faces and start suggesting that you share them with those friends. And if a friend sends you photos, your phone can also now look for photos from the same event and ask whether you'd like to share those back.

Apple improved the search function inside the Photos app. You'll now be able to search for events or places inside the app, or type in multiple search terms at once. Apple will also supply smart suggestions that pop up when you're typing in your search query.