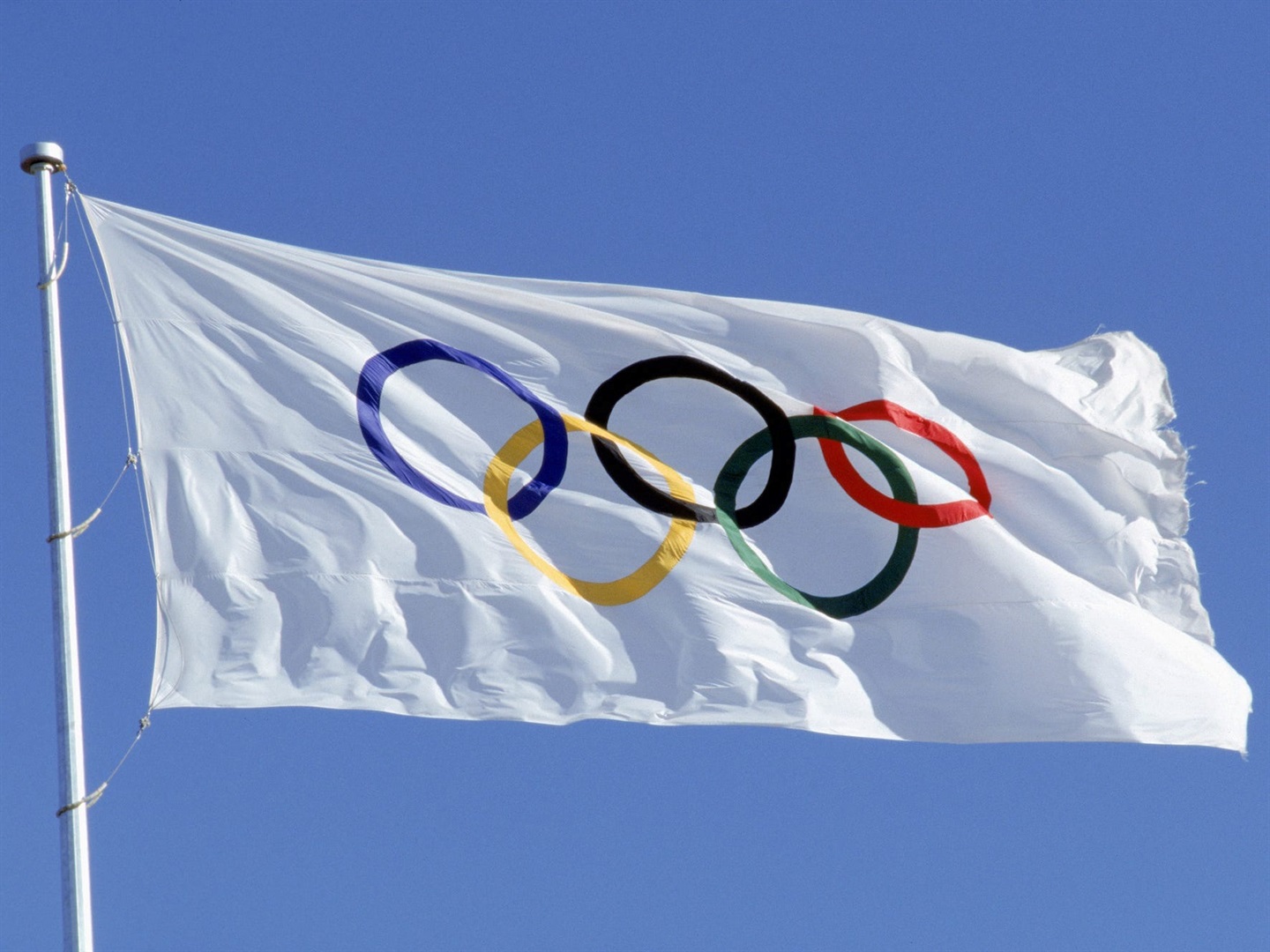 What happens when you take thousands the most attractive and physically fit people in the world and put them in close living quarters for two weeks? They have a lot of sex.

Which is exactly why Tokyo Olympics organisers arranged, as is tradition, to have more than 160,000 free condoms provided to the Olympic Village during the games. If you're doing the maths, that's about 14 condoms for each of the 11,000 athletes expected to attend.

But that was all before Covid. And now organisers are asking athletes to avoid touching one another, spinning the free condoms as part of a global health campaign.

On Tuesday, the Tokyo Olympics Organising Committee said they hoped the condoms would "help with awareness" in the competitors' native countries.

"Our intent and goal is not for athletes to use the condoms at the Olympic Village but to help with awareness by taking them back to their own countries," the statement said.

But the committee's "awareness" excuse seemed disingenuous to many.

"An athlete going back to their home country and saying 'Hey, let's try out my Olympic condom I got in Japan' doesn't seem like it's going to raise awareness of safe sex in anyone other than their specific partner for that night," wrote Casey Baseel on SoraNews24.

The games drew scrutiny in early February when it simultaneously announced its condom programme and released a 33-page playbook that encouraged athletes to minimise physical interaction.

In fact, the playbook makes no mention of sex, but it does provide plenty of guidance on social distancing.

"Keep two meters' distance from athletes and at least one meter from others, including in operational spaces," the playbook reads. It also recommends that athletes support each other by "clapping, not singing or chanting."

The International Olympics Committee began its practice of handing out condoms at the games in 1988 with the aim of promoting safe sex and HIV prevention. And while Tokyo's 160,000 condoms seem like a lot, it pales in comparison to Rio De Janeiro's condom drop; Brazil gave out 450,000 condoms, which amounts to around 42 condoms per athlete.