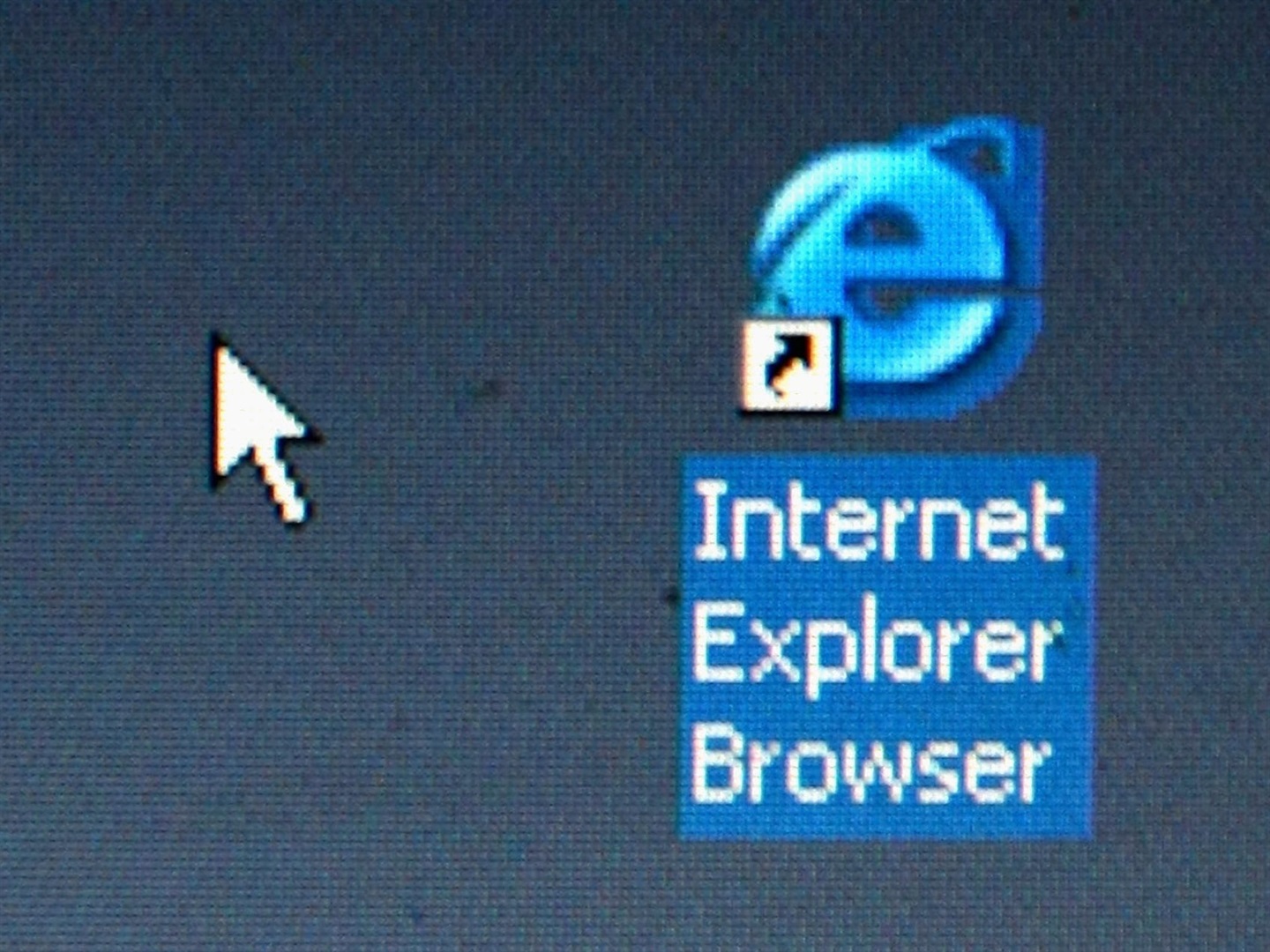 Twitter was awash with nostalgic posts and memes about Microsoft's iconic internet browser after it was shut down on Wednesday, 27 years after it was launched. Its end is not entirely news — Microsoft announced it would retire the app a year ago — but internet users felt compelled to say their goodbyes now that it's officially gone. And though the browser has always been an easy target for mockery and hate, which even Microsoft previously admitted in a humorous campaign, users are acknowledging how essential it once was in their surfing history.

"You took long to download stuff, you kept freezing, and you got replaced pretty easily by other Browsers. But there goes one of the first browsers I've ever used, and got plenty of good memories thanks to it. Good bye old friend," user @Zytrux_1 wrote in a tweet.

You took long to download stuff, you kept freezing, and you got replaced pretty easily by other Browsers.

But there goes one of the first browsers I've ever used, and got plenty of good memories thanks to it.

Tom Warren, an editor at the tech news site The Verge, shared a comic strip showing how the unstable browser stopped responding even while the Grim Reaper tried leading it to its death. "Is Internet Explorer ever truly dead?" he asked in the same tweet.

Meanwhile, the Computer Science & Artificial Intelligence Laboratory at the Massachusetts Institute of Technology tweeted what everyone was thinking. "You'll be missed. We feel old."

There are also the many memes featuring the Internet Explorer logo on tombstones.  One widely shared meme features the logos of other browsers such as Chrome and Mozilla, all posing next to the headstone for Internet Explorer, as seen in this tweet by user @guwthamylala. "Every 90's kids' memories. #GoodbyeInternetExplorer," the user wrote.

In a blog post on Wednesday, Sean Lyndersay, general manager of Microsoft Edge Enterprise, thanked the "millions" of people who used Internet Explorer as their "gateway to the internet."

"Internet Explorer's reputation today is, deservedly, one of a product from an older era — quirky in behavior and lacking the security of a modern browser," he wrote. The app has been replaced by Microsoft Edge, which offers more speed and security, he continued.