The International Space Station (ISS) celebrated its 20th anniversary on Tuesday, marking two decades since the station's first component launched into orbit on a Russian rocket.

Since November 2000, when NASA astronaut Bill Shepherd and Russian cosmonauts Sergei Krikalev and Yuri Gidzenko became the first humans to stay long-term on the ISS, more than 230 people have visited the $150 billion laboratory in space.

Today, the ISS is voluminous enough to fill a six-bedroom house. It's the largest space vehicle ever built, and scientists have conducted more than 2,500 investigations there.

To celebrate the ISS' birthday, we've rounded up what some astronauts have said about their time on board.

The space station, which hovers about 400km above the Earth, is the size of a football field. It was envisioned as both a laboratory and a potential pit stop for missions to the moon or Mars. A spacecraft can reach the ISS as little as six hours after launching from Earth, and six spaceships can be connected to the station at the same time. 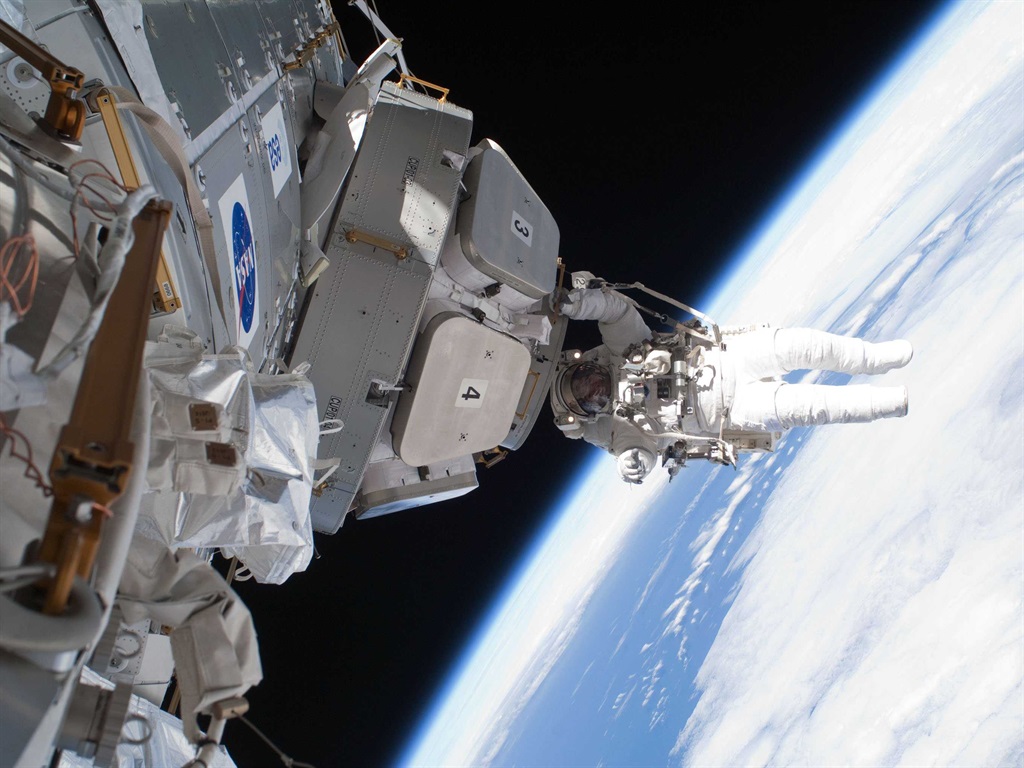 Astronaut Peggy Whitson was the first woman to command the ISS. Whitson, who retired in June, holds the US record for most time in space: 665 days. Whitson told Business Insider that she won't miss the food, which is on a 16-day rotation cycle. "The motto 'it's all about the sauce' really is true, because it all kinda starts tasting the same after a while," she said. Read more: The incredible career of NASA's Peggy Whitson, who applied to become an astronaut 10 times before she broke the American record for space travel

"It's a very special experience to see the Earth from above," Whitson said. "It gives you a new perspective on what home is." Astronauts on the ISS need to exercise daily to prevent losing bone and muscle mass. Canadian astronaut Chris Hadfield said he actually increased his strength while in space, but he still had a tough time readjusting to gravity at home. "For now, I'm still trying to stand up straight," Hadfield said after returning to Earth in 2013. "I have to sit down in the shower so I don't faint and fall down, and I don't have calluses on the bottom of my feet yet, so I'm walking around like I walked on hot coals." 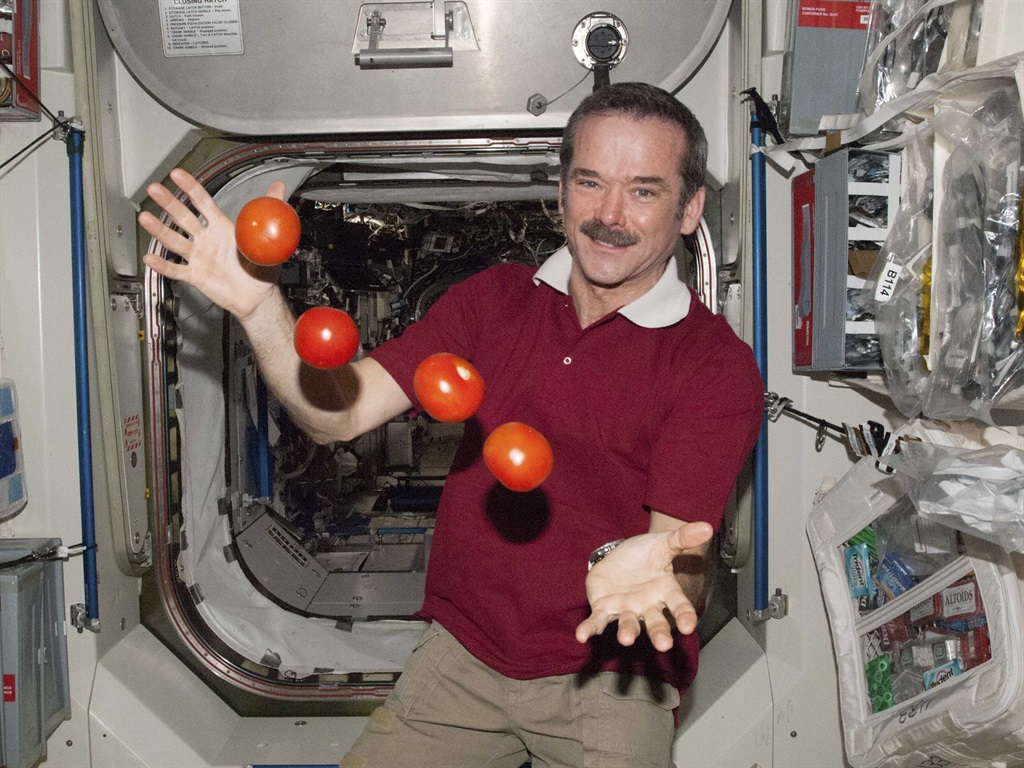 Weightlessness causes many other unique problems on the ISS as well. For example, sweat doesn't evaporate, so astronauts are constantly using towels to stay dry. Even small tasks like clipping your nails can be a challenge — astronauts cut their nails near a vent to prevent tiny pieces from floating away. Read more: All of the crazy things that happen when you live on the most expensive spacecraft ever designed by humankind

Scott Kelly, a retired NASA astronaut, told Business Insider that he was struck by how fragile Earth's atmosphere looks from space. "It's very thin," Kelly said. "It's almost like a thin contact lens over somebody's eye, and you realised all the pollutants we put into the atmosphere are contained in that very thin film over the surface. It's a little bit scary actually to look at it." Kelly said his biggest fear while on the ISS was that something bad would happen to a loved one while he was gone. The nightmare came true in 2011, when Kelly's sister-in-law, congresswoman Gabrielle Giffords, was shot in Tucson, Arizona. "Six people killed in this shooting, and I was halfway through a mission and couldn't come back," Kelly said. French astronaut Thomas Pesquet took many photos while on the ISS, showing everything from cosmic views to astronaut celebrations. On his birthday one year, Pesquet's colleagues surprised him with a saxophone. They sent the instrument to the ISS on a SpaceX Dragon spacecraft (along with other cargo). So far, NASA has invested more than $100 billion into the ISS. The Trump administration, however, has said it is considering ending US involvement in 2024 — about four years before the lab's "use by" date. Read more: Congress and Trump are running out of time to fix a $100-billion investment in the sky, NASA auditor says

In testimony before Congress in May, NASA inspector general Paul Martin acknowledged that the money it takes to maintain the ISS limits NASA's ability to pursue other projects and missions, given its current budget. But he also said that Trump's proposal to end ISS funding early would endanger future astronauts. "Important work on several human health risks and technology demonstrations will not be completed by 2024," he said. Because the US doesn't have its own rockets to bring astronauts to and from the ISS anymore, the agency is working with SpaceX and Boeing to develop new spacecraft that can ferry astronauts. SpaceX is already bringing cargo to the space station, and may launch humans on its Crew Dragon capsule as early as 2019. Related Links
NASA just smashed the record for the fastest human-made object — its R21 billion solar probe is...
'Our toehold in space is at extreme risk': Russia's rocket failure has thrown astronaut access to...
The International Space Station sprung a leak this week — and it shows why a space junk disaster...
Next on Business Insider
No child under 10 should ever play a computer game alone, say SA’s new censorship rules