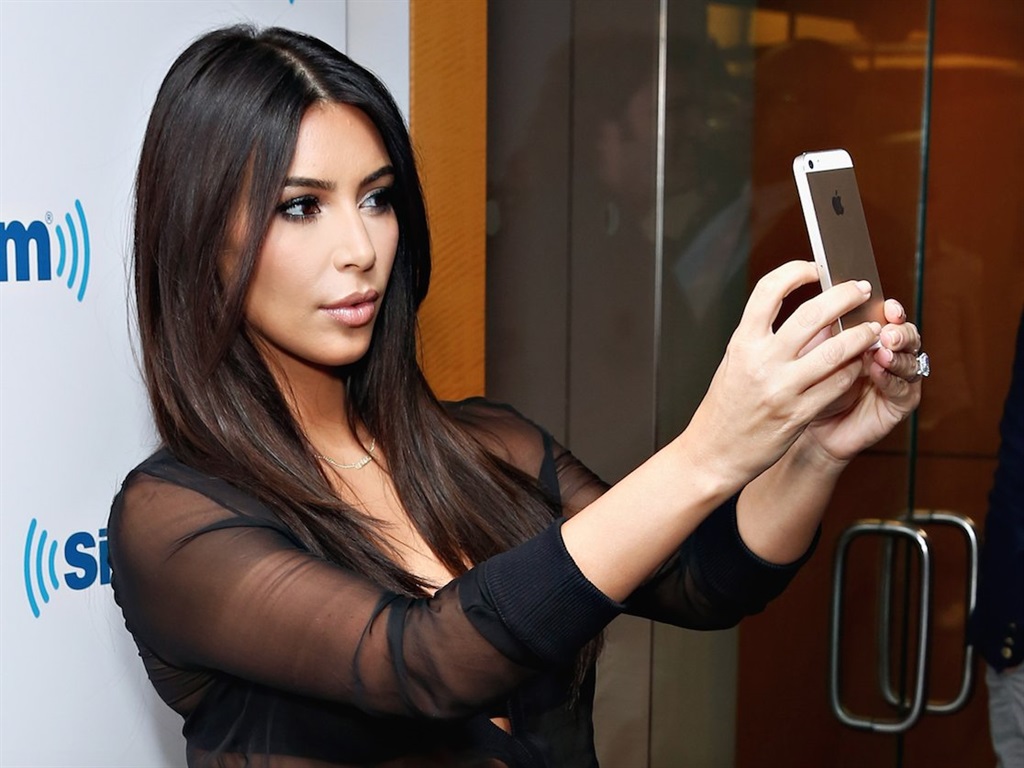 Instagram is preparing to launch a feature allowing users to post videos of up to an hour in length, according to The Wall Street Journal reported.

The Journal cited anonymous sources, who also said the plans were "tentative and subject to change."

It said Instagram has been in discussion with content-creators and publishers about the possibility of long-form video on the platform, and that the feature will be accessible through the app.

At the moment, a video on Instagram can be between three and 60 seconds long, meaning the maximum length would increase 60-fold if the feature goes ahead.

Facebook acquired Instagram for $1 billion in 2012, and the Journal noted that the shift to long-form would fall in line with Facebook's recent emphasis on video.