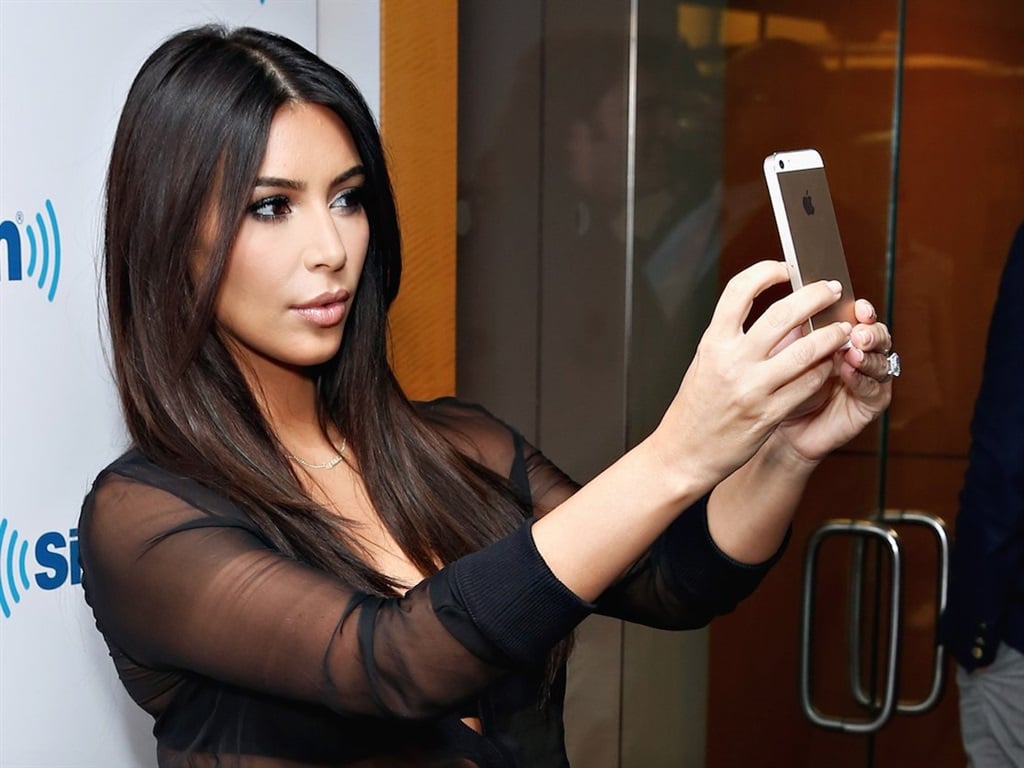 Kim Kardashian has 111 million Instagram followers.
Getty Images
Instagram is asking all its European users to agree to its updated terms and conditions, and anyone who goes through it might notice one strange update: The company is tracking the way you tap and scroll through the app.

Under the European Union's new General Data Protection Regulation, Instagram and its parent company, Facebook, must be clear about the kinds of information they collect about users and why they're collecting it.

In its notification to users, Instagram explained: "We receive different kinds of information from your device, like how you tap and scroll, which can help distinguish humans from bots and detect fraud." The idea that Instagram is keeping tabs on everything its users tap on is unnerving — but from the company's perspective, there is a good explanation.

The company began cracking down on bots a year ago when it closed down Instagress, a popular automated-like-and-comment service.

Last year, Instagram also debuted artificial-intelligence tools designed to fight trolls and spam. Instagram is probably using the trove of user-behaviour data that it collects to train its AI to recognise human profiles versus bot-controlled accounts to determine which are most likely bots, then take appropriate action.

Instagram did not immediately respond to Business Insider's request for clarification.

Related Links
We bought Instagram likes – but experts say that is a terrible (and possibly illegal) way to land...
These are the top Instagram influencers in South Africa right now
South African 'influencers' get paid between R500 and R10,000 per Instagram post - here’s how
Next on Business Insider
Meta's limits on employee abortion conversations could easily backfire