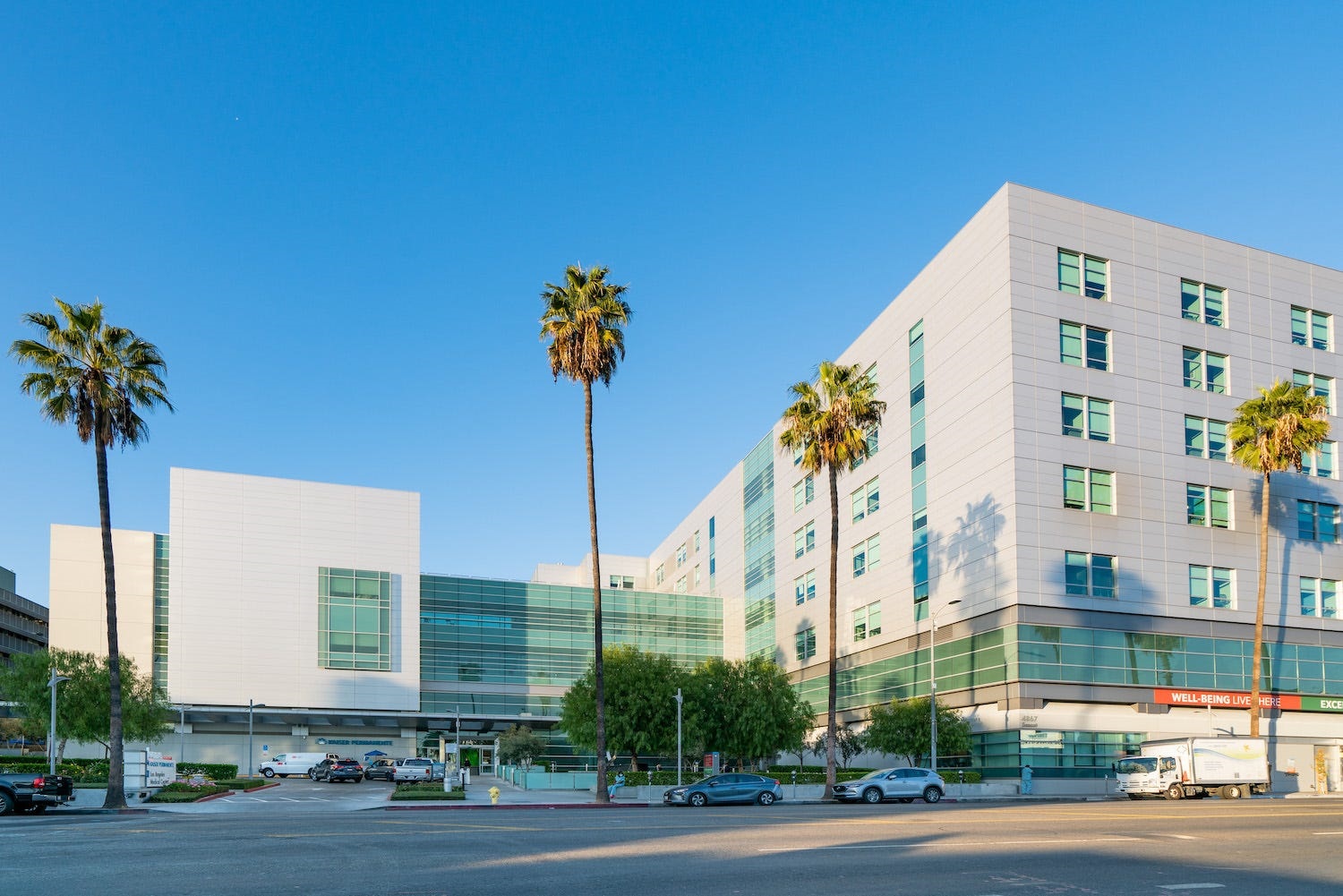 An Instagram model is dead and her friend is in critical condition after they were dumped outside two different hospitals after a party, multiple reports say.

The model and aspiring actress Christy Giles, 24, was pronounced dead at the scene while her friend, Hilda Marcela Cabrales-Arzola, 26, remained in critical condition as of Wednesday, ABC7 reported.

Giles was found on the sidewalk outside Southern California Hospital in Culver City on Saturday afternoon, nearly 12 hours after she was last heard from, ABC7 reported.

Cabrales-Arzola, 26, was left at a different hospital — Kaiser Permanente in West Los Angeles — two hours later, ABC7 reported. A GoFundMe page created on Tuesday said she remained in "critical condition and fighting for her life."

Giles' husband, Jan Cilliers, posted a series of clips of Giles in a Tuesday Instagram post, saying: "How can this world be so cruel. How can people be so evil."

The two women had gone partying with another friend that Friday night, and the other friend left early, Cilliers told KTLA. DailyMail.com published Snapchat footage purporting to show the three women dancing at a warehouse party in East LA.

Giles' loved ones said her death seemed suspicious. In the GoFundMe page, Cilliers and another friend wrote that they believed the two women were drugged.

Cilliers told KTLA that a toxicology report from Cabrales-Arzola apparently showed heroin in her system. Cilliers told the outlet that was "nothing that either of those girls would ever do, not voluntarily."

"I've got all the messages that she exchanged with anybody else that night and she was texting Marcela ... at 5:30 saying 'let's get out of here' with the wide-eye emoji," Cilliers said, ABC7 reported.

The Los Angeles Police Department said that an overdose was a possibility, though a complete autopsy was yet to take place, KTLA reported.