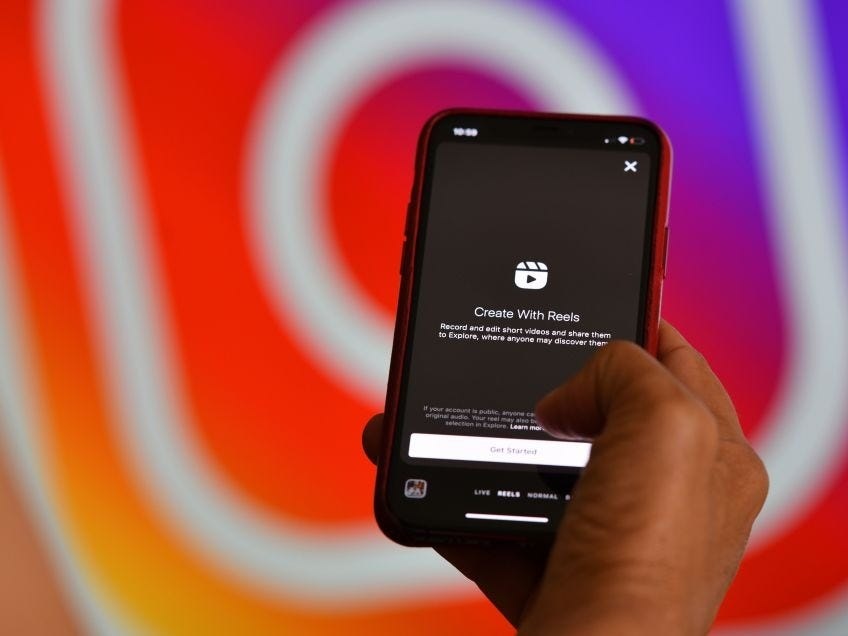 Instagram is accused of illegally harvesting people's biometric data without their knowledge or consent in a new class action lawsuit filed against Facebook, Instagram's parent company.

The lawsuit, Whalen v. Facebook, claims that Instagram has a face-tagging tool that uses facial recognition to identify people and create a "face template" that is stored in its database. While Instagram discloses this practice in its terms of service, the lawsuit alleges that the tool automatically scans the faces of people pictured in other users' posts, even if they don't use Instagram and didn't agree to the terms of service.

That practice violates an Illinois state law that bans companies from collecting people's biometric data - like a facial recognition scan - without their knowledge or consent, the lawsuit alleges.

"Once Facebook captures its Instagram users' protected biometrics, it uses them to bolster its facial recognition abilities across all of its products, including the Facebook application, and shares this information among various entities. Facebook does all of this without providing any of the required notices or disclosures required by Illinois law," the plaintiffs wrote in their complaint.

Facebook has already faced litigation stemming from the Illinois law. Last month, the company offered to pay $650 million (R11 billion) to settle a lawsuit that claimed a similar face-tagging tool was being deployed on Facebook users without their consent.

The new class action Instagram lawsuit seeks damages for as many as 100 million Instagram users. Under the Illinois law, Facebook could be forced to pay $1,000 to $5,000 per violation, meaning the full damages could reach $500 billion (almost R9 trillion) if Facebook is found responsible.