Whether you're the famous host of a popular morning news show on CBS or a little-known tinfoil hat aficionado, there's a strong possibility that you think Facebook and Instagram are listening to you.

It's an extremely persistent, widely-held belief: You were talking to a friend about X, then an advertisement about X pops up hours later on your Facebook or Instagram feed.

CBS This Morning co-anchor Gayle King is among the cohort who believe as much, and King grilled Instagram head Adam Mosseri about it during an interview on Tuesday.

"Can you help me understand how I can be having a private conversation with someone about something I'm interested in seeing or buying, and an advertisement for that will pop up on my Instagram feed?" King asked. "I haven't searched for it. I haven't talked to anybody about it. I swear, I think you guys are listening. I know you're gonna say you're not." 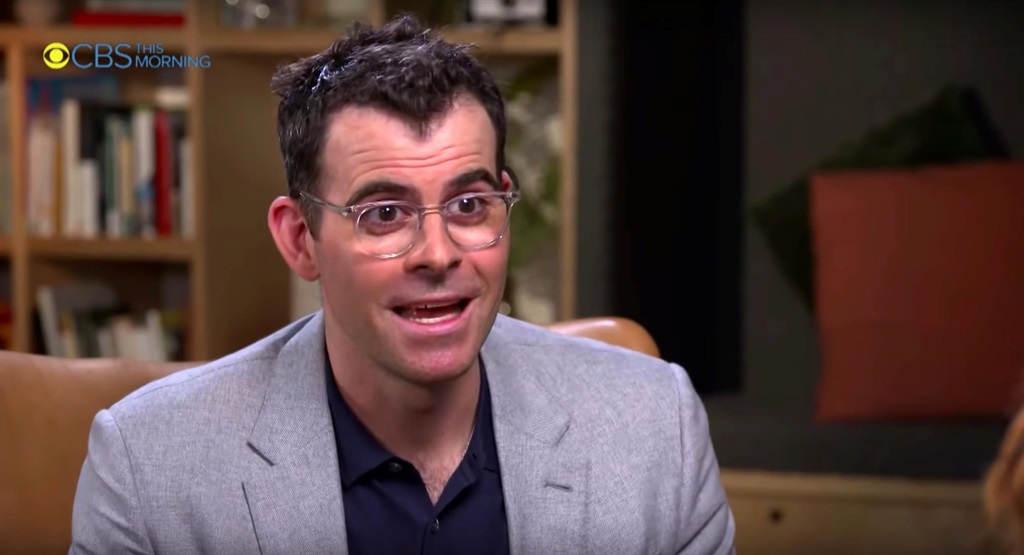 "We don't look at your messages, we don't listen in on your microphone. Doing so would be super problematic for a lot of different reasons," he said.

Mosseri explained two potential ways this could happen. "One is is dumb luck, which could happen," he said. The second, more likely explanation, is a bit more complex:

"The second is you might be talking about something because it's top of mind, because you've been interacting with that type of content more recently. So maybe you're really into food and restaurants. You saw a restaurant on Facebook or on Instagram and maybe like the thing. It's top of mind. Maybe that's subconscious, then it bubbles up later. I think this kinda happens often in ways that are really subtle."

But King wasn't having it.

"I don't believe you!" she said. "I don't know how this happens repeatedly. Does it happen to you?"

When Mosseri wasn't able to come up with an example ("I can't think of a good example."), King rounded back to where the exchange started: "You guys I swear are listening," she said.