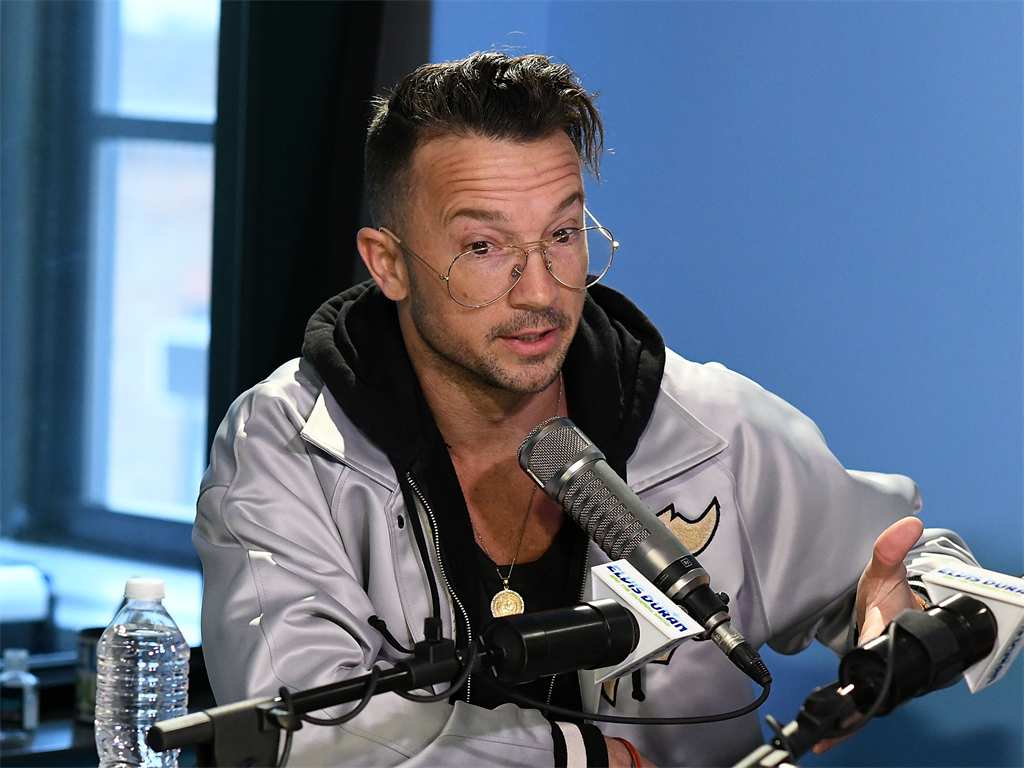 An Instagram account is calling out celebrity preachers for wearing designer shoes, much to the consternation of congregants.

The account, @PreachersNSneakers, posts photos of preachers taken from their Instagram accounts or public appearances. It then matches up their swag and matches it up with online listings. Your favourite rockstar pastor? He may be rocking R83,000 Yeezys.

The person running the account, who identified himself only as an evangelical Christian who lives in the southwest and works in the tech industry, told INSIDER he started it as a funny project for his friends. Pastors make money from book sales, speaking fees, and donations and membership dues from congregants. The account owner said he found it "strange that these pastors were wearing such expensive clothing."

Since he started it in March, it's gotten more that 100,000 followers.

"I hold to the idea that pastors should be aware of the message their clothing is sending and at least consider the massive impact they are having in all areas," the account owner told INSIDER.

@PreachersNSneakers has raised uncomfortable questions about leadership within the church.

A post shared by PreachersNSneakers (@preachersnsneakers) on Apr 6, 2019 at 6:04am PDT

Some congregants aren't able to square wearing expensive designer clothing - whether they're $2,500 (R34,000) hypebeast grail sneakers or $450 (R6,000) logo-heavy Gucci belts - with the gospel. In the comments to posts, followers say the account exposes the hypocrisy and cynicism of some pastors.

"Man. I can't thank you enough for this account," reads one typical comment with 400 likes. "God. How does any minister of the gospel truly think it's okay to promote such materialism like all of these pastors. It's beyond me."

One pastor, the account owner said, even reached out to him and asked for his designer kicks be featured on the page.

"He even sent me the listing for the retail price!" he said. "If someone in the church is truly wanting people to be aware of their expensive clothes, their heart is clearly more focused on furthering their own image instead of the message of Christ, which is counter to the whole position of pastor."

A post shared by PreachersNSneakers (@preachersnsneakers) on Apr 2, 2019 at 9:59am PDT

The person running @PreachersNSneakers does not, however, believe that wearing designer clothes necessarily means you're a bad pastor. He told Fashionista that deciding to go to a church based on what the pastor wears would be "the most superficial way of choosing a church.

He is, for example, an admirer of Carl Lentz, who runs Hillsong, a group of churches frequented by celebrities like Justin Bieber, Chris Pratt, and members of the Jenner family.

Lentz often preaches in designer clothes, but the account owner still views him as an admirable leader within the church.

"[Lentz] has been able to position himself as a trusted advisor and pastor for some of the most influential people in the world," he said. "There is absolutely no denying that. I do think the reason he has been able to achieve this is more due to his charisma and leadership ability, not the brands he wears."