Chinese internet behemoth Tencent is building a city the size of Midtown Manhattan in China for employees, complete with offices, residences, schools, and retail spaces.

Designed by NBBJ - an architecture firm with designs for Google, Samsung, and Amazon under its belt - Net City will be built from the ground up on 320 acres (129 hectare) in Shenzhen, China, and will be completed in seven years, as The Wall Street Journal reported.

The master-planned city project is one of the latest launched by a tech company that proposes providing a sprawling campus where employees can work, live, and play. Tencent held an international design competition in 2019 to choose a firm that could develop a sustainable city from the ground up on a 320-acre (129 hectare) peninsula in Shenzhen, China. NBBJ was chosen.

"In today's computer-driven world, we are free to imagine a highly integrated city that brings 'work, live, play' closer together to foster more synergy between people," NBBJ Design Partner Jonathan Ward said in a press release.

Construction is expected to kick off later this year, according to the Wall Street Journal.

New corporate offices will be the center of the project, surrounded by living quarters, schools, retail spaces, and other amenities that suit a work-life balance for Tencent employees. The campus will also prioritise pedestrians, bicyclists, and public transit passengers instead of motorists. There will be public spaces throughout the campus, and residents will be able to go into the nearby city via public transportation.

The designs meet the criteria of China's "Sponge City" initiative and will collect water on the campus by managing runoff and flooding, according to NBBJ.

The buildings will also be outfitted with grass-covered rooftops.

The project is expected to be completed in seven years. Tencent's Net City is one of the latest examples of tech firms delving into urban planning. 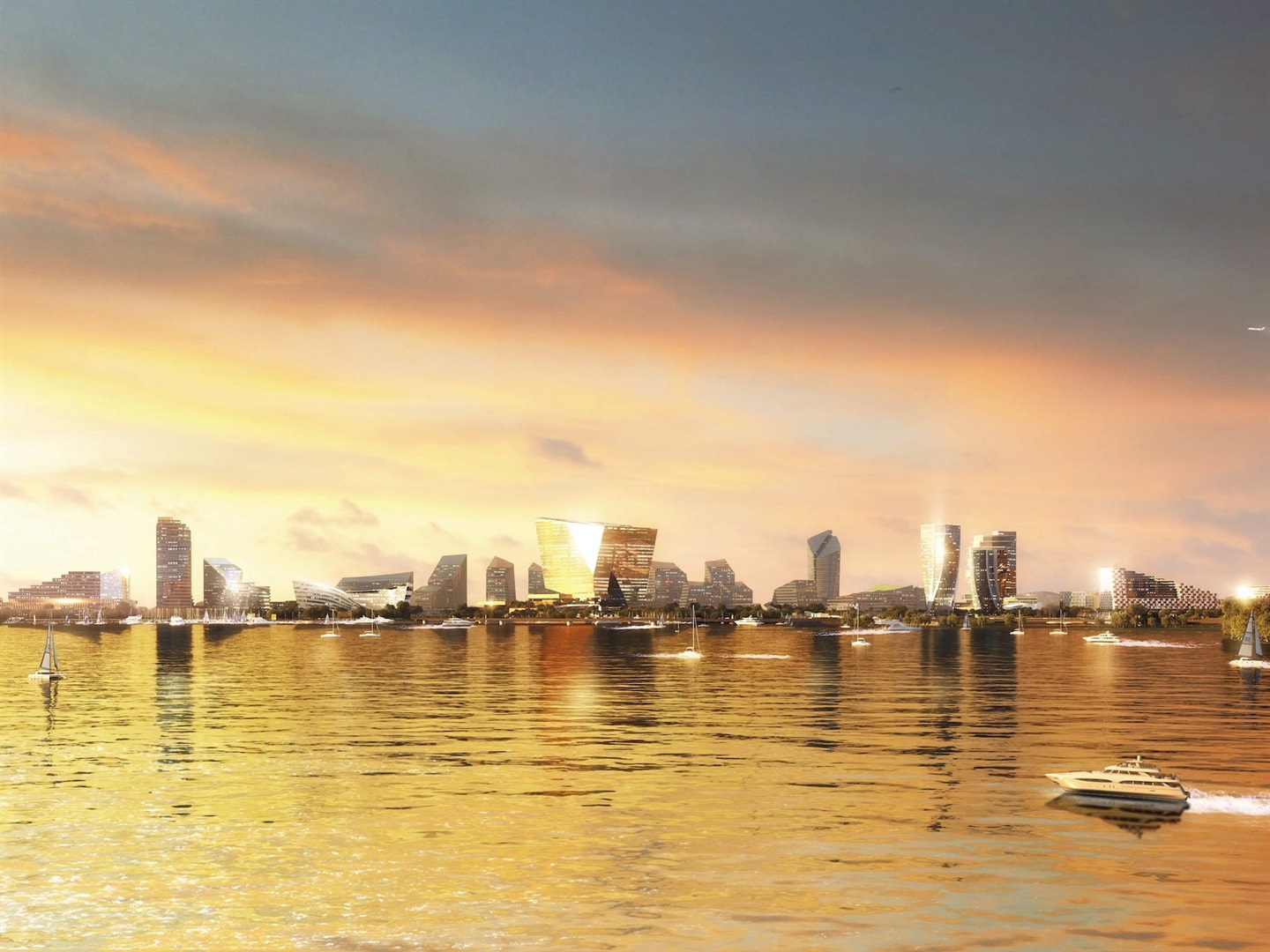 The urban innovation arm of Google parent company Alphabet, Sidewalk Labs, had a similar project in the works in Toronto. The company was working on constructing a $900 million (R14 billion) internet-connected city complete with driverless cars, heated sidewalks, and sensors before backing out in early May due to "economic uncertainties," as Business Insider's Hugh Langley reported.

The coronavirus pandemic and the subsequent economic downturn have posed a threat to such grand developments around the world. But as Sarah Moser, associate professor of geography at McGill University, told the WSJ, we may see a rise in demand for master-planned cities as cities look to boost their economies and as land sits at relatively cheaper prices.