A photo, bread, some spare clothes: The backpacks of a Ukrainian refugee and her son. 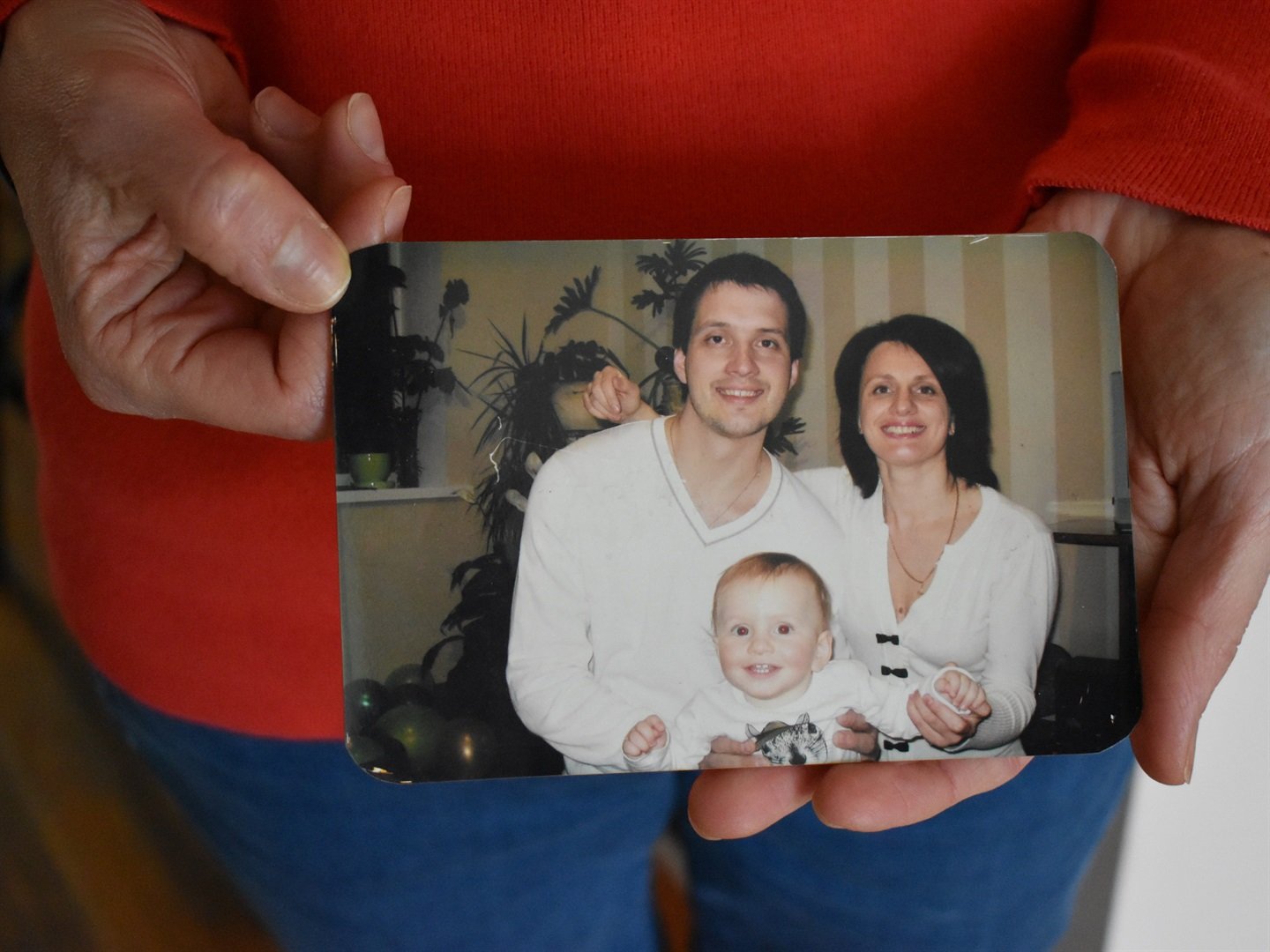 A photograph of Tetiana, Val, and Art Gladchenko. Jake Epstein/Insider

When Russian forces invaded Ukraine on February 24, Tetiana Gladchenko, 46, wanted to be prepared. She packed a backpack for herself and another for her 11-year-old son, Art, in case they needed to flee.

The bags had passports, some clothes, bread, cereal bars, nuts, and water — all they would bring to make a quick escape, Tetiana told Insider.

By early March, it became too dangerous to stay at their homes in the central Ukrainian city of Dnipro. Before Tetiana and Art left home for the last time, Art grabbed a photograph of their family. Those possessions are all they were able to bring from the old life they had to leave behind.

"Most people leave their house only with backpacks," she told Insider, through translations from her sister. "Without anything."

Tetiana and Art are two of over five million Ukrainian refugees who have fled the country since the war started, according to the latest United Nations figures. Another 7.7 million people are displaced internally, as the international community scrambles to support and contain a growing humanitarian crisis.

During the war's early days, Tetiana, Art, and her husband Val slept in the hallway of their 9th-story apartment, bringing just their backpacks any time an air raid siren went off in Dnipro — warning of a potential Russian strike — and forcing them to scurry down the stairs to shelter in the building's lobby.

Tetiana and Val eventually decided that she should take Art to live with her sister in the US. Val, 38, was legally bound by a presidential decree to stay behind in Ukraine.

Tetiana decided not to take any other luggage with her because she heard stories of people trying to flee who were unable to fit their bags on a train and had to abandon them at the station.

So Tetiana and Art arrived at the Dnipro train station with just the items they would need for the journey, squeezed into their backpacks.

A days-long journey for Tetiana and Art saw them travelling to Poland, where they flew to Germany and then finally to Boston, where Tetiana's sister lives a short drive south.

At the airport in Boston, Tetiana was asked a few times by an officer if she needed help carrying any luggage. She responded that she only had a backpack.