A beauty influencer is being accused of 'fatphobia' after she called a model's weight 'disgusting': 'Irresponsibility isn't attractive' 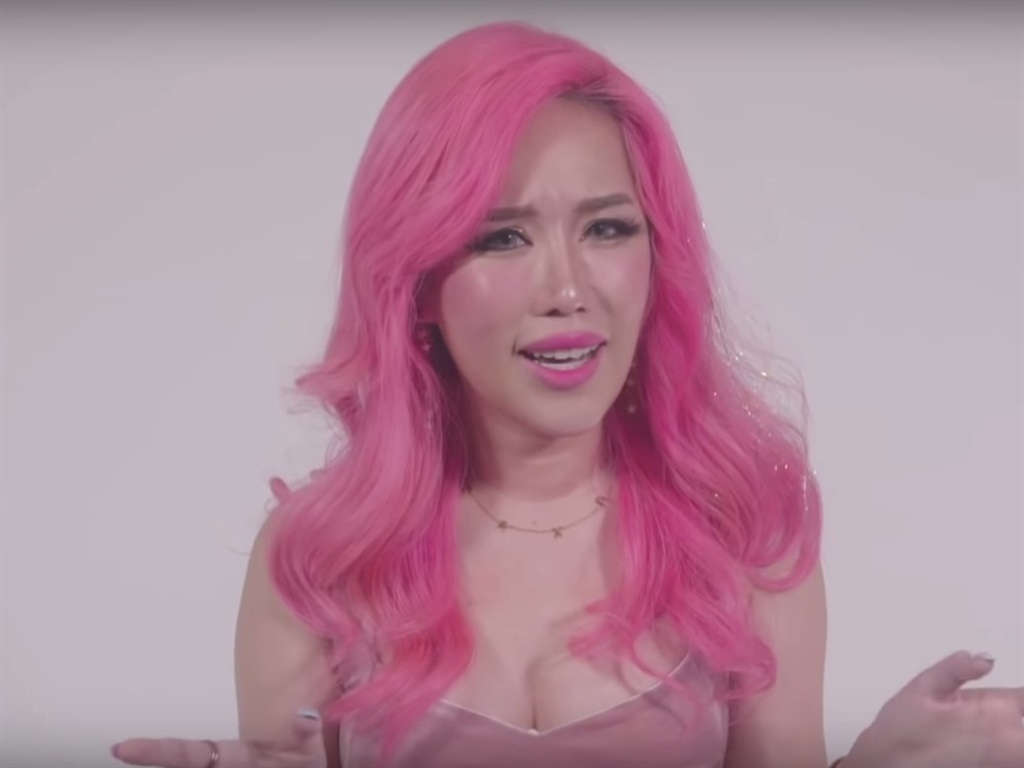 Influencer Xiaxue, whose real name is Wendy Cheng, is being criticised for being unkind about body size. In a series of Instagram stories, she insulted a model and said morbid obesity shouldn't be celebrated.

"It's one thing to be chubby or fat but this is way past that," she said alongside a screenshot of a model who was trending on Instagram, reported The Post Millennial.

"Most morbidly obese people don't live past 40. They gorge themselves with 30 burgers a day and when they inevitably get a clogged artery or diabetes taxpayers have to help foot their medical bills when their health conditions are entirely caused by their irresponsible behaviour."

She added that obese people, including the model, were "disgusting" and "should never have been seen as attractive because death and disease isn't attractive full stop."

"Irresponsibility isn't attractive," she continued. "Even when they die [they] need 3 [people] to carry the corpse please. F---ing stop glorifying this s--- @instagram shame on you."

The model in question, La'Shaunae Steward, saw the story and tweeted a response about it.

"Why are thin people this obsessed with letting me know indirectly they think I'm unattractive to them therefore I'm not worthy of love, a career, being visible, and literally telling me the age im going to die?" she said. "Ok miss cleo."

Why are thin people this obsessed with letting me know indirectly they think im unattractive to them therefore im not worthy of love, a career, being visible, and literally telling me the age im going to die? Ok miss cleo pic.twitter.com/HR4GboMp9w

Cheng told Insider she believes it is "harmful to society to make impressionable young girls see posts like these and think it's brave or celebrated to be this size."

"Obesity is an epidemic in America that's increasing in strength by the day yet on every morbidly obese girl's Instagram you see hundreds of comments telling them how beautiful and hot they look. These people are living in a mass delusion."

Cheng's original post was reported for harassment and deleted by Instagram. But she decided to double down on her opinion, rather than apologise.

In the last 24 hours, she has posted several screenshots of articles on her story, including one that says nearly hald the US population will be obese by 2030, and one that says being overweight kills millions of people per year.

The people preaching tolerance are the most intolerant. #truestory https://t.co/0O5jr5nDpc

Cheng also posted some of the reactions from the many people who disagreed with her. One person told her being fat "doesn't hurt anyone" while another said, "We hate fatphobic bitches."

"Half of the comments are from really triggered hypocrites who tell me I shouldn't bully someone for their looks but felt free to tell me how ugly or plastic they think I am," Cheng told Insider. "It's hilarious to see the double standards. There are death threats too of course."

One such message read: "Skinny people die from stroke and diseases too lmao. I hope u die one day."

One fan on Twitter said she really liked Cheng, but she couldn't support her opinions on this topic.

"If you can live your life doing tons of plastic surgery who are you to judge someone else's lifestyle?" they said. "I know you DGAF about my irrelevant opinion ah but this is really disappointing!"

Another told Cheng to "check" herself.

"You disgustingly harass people to 'raise awareness' about obesity and all that physical health yet never you pay attention to your consequences which can cause a person's mental health to deteriorate," they said. "Youre sick."

damn @Xiaxue I really stan you but this aint it girl... if you can live your life doing tons of plastic surgery who are you to judge someone else's life style? I know you DGAF about my irrelevant opinion ah but this is really disappointing! ??

However, other fans agreed with Cheng and praised her for speaking her mind.

"She didn't do wrong. She had an opinion," one wrote on Twitter. "She didn't discriminate. She said her view." Another said she had to agree because "romanticising obesity is a no no."

"Surprisingly enough, many of the supportive comments come from obese people themselves who told me they do not agree with how far the fat acceptance movement has gone and that they also think morbid obesity should not be glorified," Cheng said.

"These overweight supporters tell me about their tough journey to weight loss, how being obese has made their life hell due to health issues, and that they are determined to shed off the extra pounds. I thanked them for their kind words and wished them best of luck."

she didnt do wrong. She had an opinion. She didnt discriminate. She said her view. I used to be 600lbs im stronger and still here . Why because when people teased me I realized it was their insecurity not mine. No one needs to be cancelled. The key is be the best you

Cheng is known for being controversial on her YouTube channel. She has tackled other subjects like climate change and racism, and has said she's a fan of fellow commentator Piers Morgan. She told Insider she "absolutely" still stands by her remarks.