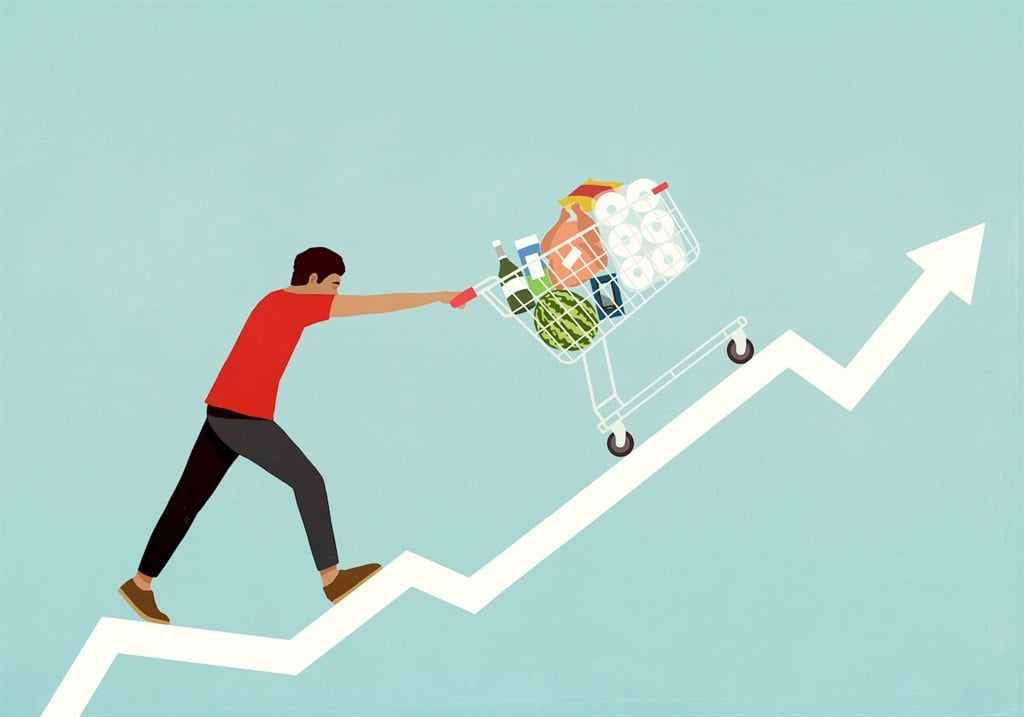 But that was nothing compared to the increases in some prices, making for a much harder hit depending on your fondness for electricity, driving your own car, or bread.

On average, South Africans have not seen prices increase this fast since May 2009, when the CPI rate hit 8%, StatsSA said.

CPI limited to prices set by the government was up 17.8% year-on-year, the organisation's detailed breakdown showed.

The national CPI food basket was 9.2% more expensive than a year ago – but increases were much higher if you ate a lot of bread, or did a lot of deep-frying.

Oils and fats prices shot up by 6.2% just compared to May, making for an annual price increase of 34.3%.

Bread and cereals prices rose by not much under 3% in the month, making for an 11.4% year-on-year increase.

For rural areas, those price increases were slightly worse, hitting 39.7% and 11.7% respectively.

Public transport prices have not tracked those fuel-price increases yet, increasing by a relatively modest 12.4% year-on-year.

Electricity was another big contributor to the high overall inflation number. Average household utility bills are up only 5.4% year-on-year for June, said StatsSA, but the portion of those bills that pay for electricity and other fuels used around the home was up 14.2% compared to June 2021.

Very few goods and services escaped inflation rates higher than South Africans have grown used to; fruit prices were flat, clothing and shoe prices are up only 2% compared to last year, and the average cost of communications is down compared to 2021.

Read more on:
why is everything so expensiveinflationcpi