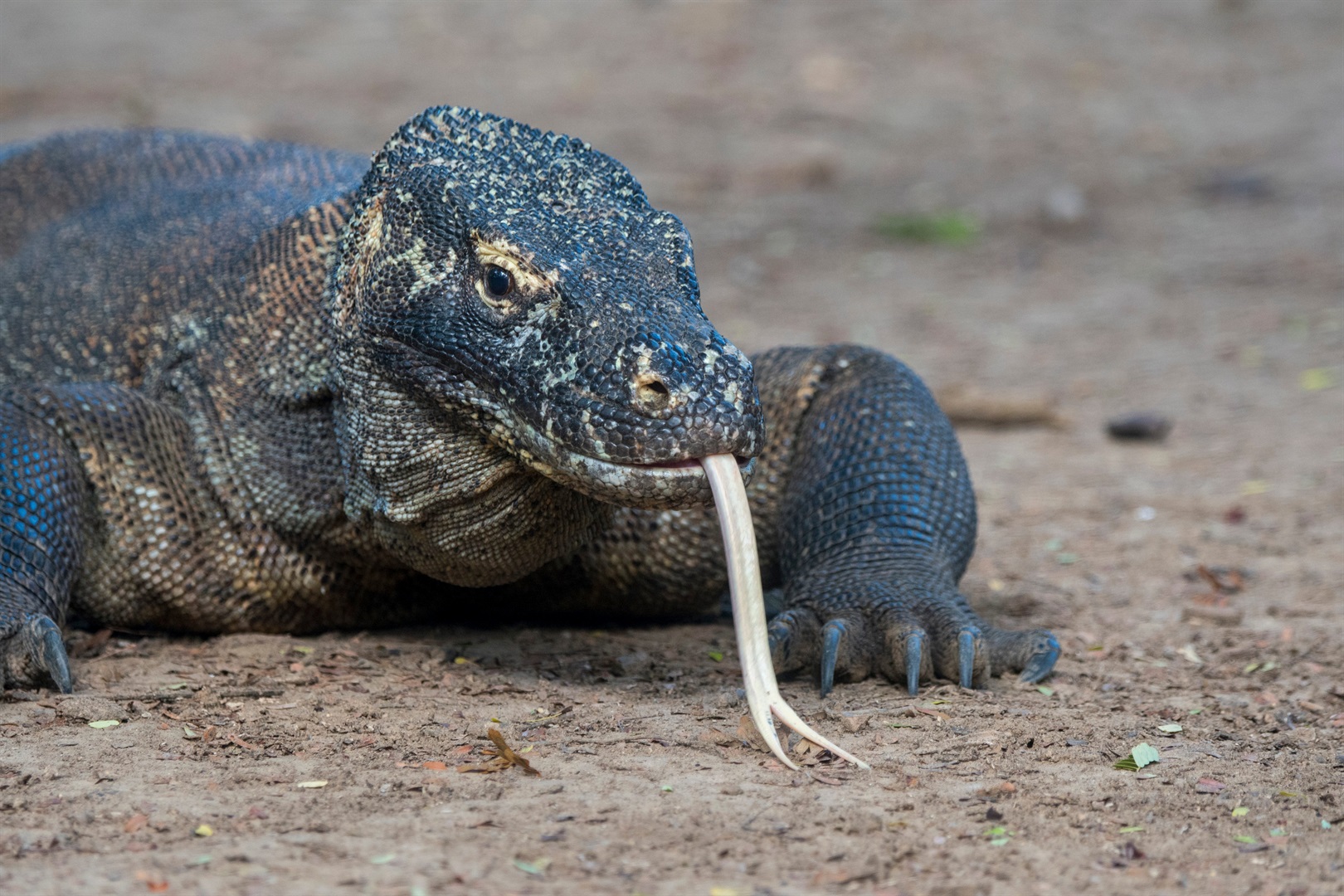 A Komodo dragon can grow up to 10 feet and weigh 330 pounds. They are found in Indonesia's Komodo National Park.
Wolfgang Kaehler/LightRocket via Getty Images

Activists and UNESCO are concerned that Indonesia is endangering its Komodo dragons - deadly giant lizards - with its tourism ambitions, but authorities say they aren't stopping construction work yet.

The Indonesian environment ministry said on Thursday that it would continue developing several tourism projects in Komodo National Park, despite UNESCO voicing its concerns, reported Reuters.

The tourism project was dubbed "Jurassic Park" on social media in 2020 after a photo of a Komodo dragon blocking a large truck in the park started circulating online. Activists drew comparisons to the film's dinosaur island that ended in disaster.

In June, UNESCO asked for the tourism projects, which started last year, to be halted while it reassesses the environmental impact on the Komodo dragons.

But a senior environment ministry official told Reuters that the projects would proceed as "it's been proven to have no impact." The official also said work on the tourism projects mainly involved renovations on existing structures.

Indonesia has been trying to replicate the tourism success of resort island Bali across 10 sites in the country, including the Komodo National Park. In 2020, authorities set a target of attracting 50,000 tourists to the dragon-inhabited region.

Komodo National Park is made up of a network of three main islands and several smaller ones, and is a UNESCO World Heritage site that's home to more than 5,700 Komodo dragons. The 700-square mile park was established in 1980 to protect the reptiles, but has also started focusing on conserving biodiversity on the islands.

According to the National Geographic, Komodo dragons grow as long as 10 feet and weigh up to 330 pounds, and they can eat almost any type of animal. Their serrated teeth are armed with venom that worsens bleeding and prevents blood from clotting.

The dragons are vulnerable to extinction and under threat from climate change and human actions like slash-and-burn agriculture.

The Indonesian Ministry of Environment did not immediately respond to requests for comment.