A healthcare worker checks the temperature and pulse rate of a resident in the Dharavi slum in Mumbai, India, on June 25, 2020.
Satish Bate/Hindustan Times via Getty Images

This is the Dharavi slum in the city of Mumbai, India. It identified its first case of the coronavirus on 2 April. It is perhaps best known as the setting for the Oscar-winning film "Slumdog Millionaire."

One million people live in a 2.5-square kilometre area, with eight to ten people sharing a room often no bigger than 3 metres by 3 metres. Eighty percent of people there use communal toilets. Fearing Covid-19 would tear through the slum, authorities in Mumbai and Maharashtra state enforced mass testing and a strict containment to slow the virus. The virus could "spread like wildfire" and "wreak havoc" in the slum, Babbu Khan, a municipal councillor in Dharavi, said at the time.

"For the slum-dwellers, it is very difficult to stay safe from a coronavirus-infected neighbor in this incredibly congested slum of Dharavi."

Mumbai officials identified Dharavi as one of five danger zones in the city and sent an army of 2,450 health workers to oversee the response in the slum. India enforced a nationwide lockdown on 24 March and relaxed some restrictions from early June.

Mosques located inside the slum used their loudspeakers, normally used to broadcast the call to prayer, to warn people to stay inside and be safe.

So far, it has worked. The slum went from recording 491 cases in April and 1,216 in May to only 274 cases and six deaths as of the third week of June. "We can say so far, June is looking good, as the last two months were horrible," said Kiran Dighavkar, a municipal commissioner.

"Now we are are on top of the situation compared to what we were two months ago."

As of 13 June, 77 people had died in Dharavi, but only six happened in June.

Here's how they did it. Medics were proactive in their response: Testing people from 09:00 until dusk each day, and documenting the situation in minute detail. "Instead of people reporting it, we started chasing the virus," Dharavi said.

In early April, 47,500 people were tested for the virus in the city's most vulnerable areas. Twenty percent of them tested positive for Covid-19 and were quarantined right away.

"That gave us a head start," Anil Pachanekar, a private doctor and head of a local physicians' association, said. "If [those cases] had slipped through, it would have wreaked havoc."

Medics said that it took some time to convince people in Dharavi to come forward, as they feared repercussions, but once they noticed there was nothing to fear, the public responded very well.

That Dharavi is a dense and bordered entity may have helped medics box in the virus and launch effective testing drives. "It is possible that the compact geography enabled a greater level of coordination than in other places," Ramanan Laxminarayan, founder of the Center for Disease Dynamics, Economics & Policy in Washington, DC, told the Los Angeles Times.

"But it is still too early to declare victory."

Health workers also monitored people through door-to-door tests, mobile vans, and makeshift "fever camps," which made it easier to control the virus. At the camps, according to the BBC's Soutik Biswas, "health workers in protective clothing screen up to 80 residents every day."

People showing flu-like symptoms were also given Covid-19 tests on the spot, with those testing positive moved to makeshift quarantine facilities at places like schools, marriage halls, and sports complexes, Biswas reported.

The local government in Maharashtra state declared the "defeat" of the coronavirus in Dharavi on Wednesday. However, cases are still trickling in slowly, with 11 new cases found on Thursday.

As of Thursday, no new deaths have been reported for more than a week. 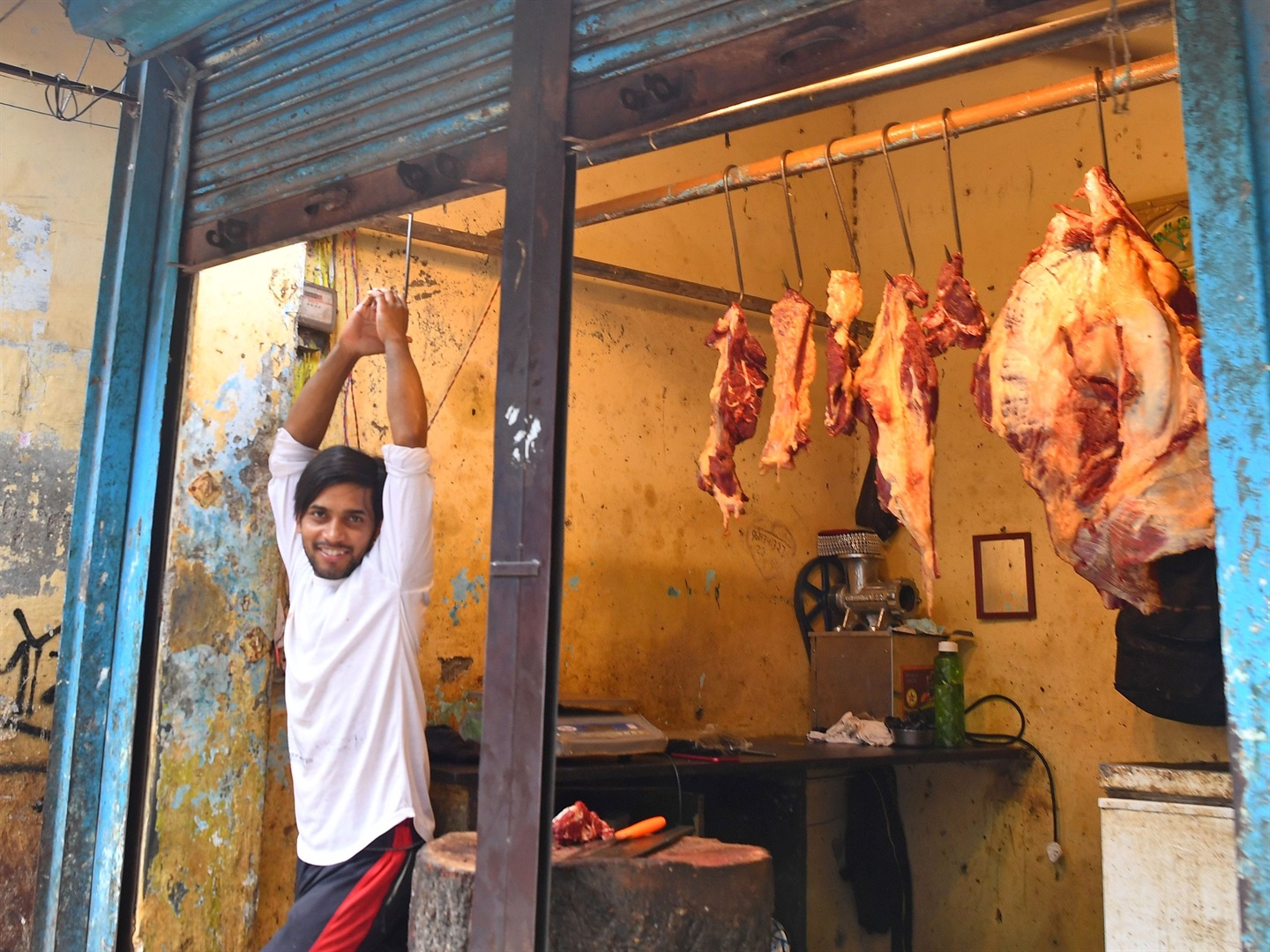