South African art worth tens of millions – and a R250,000 balloon dog – goes on auction in Joburg on Monday

Strauss & Co will be auctioning off a large catalogue of "important South African and international art" in Johannesburg on Monday.

Parts of the sale are for “brave collectors with an eye for opportunity and future growth”, the auction house warns, although the top end of the sale is eminently collectable.

The top ten lots are estimated to be worth a combined R33.6 million. They include four pieces by Alexis Preller that could go as high as R5 million, and paintings by JH Pierneef, Vladimir Tretchikoff, and Walter Battiss – none of which have trouble reaching asking prices.

Other pieces are a little more unusual. These are some of the most eye-catching lots. The “balloon dog” is in fact made of chrome-glazed porcelain. It is number 2,208 of 3,000 relatively tiny versions of a sculpture that sold for $58.4 million in 2013, though that one was orange. 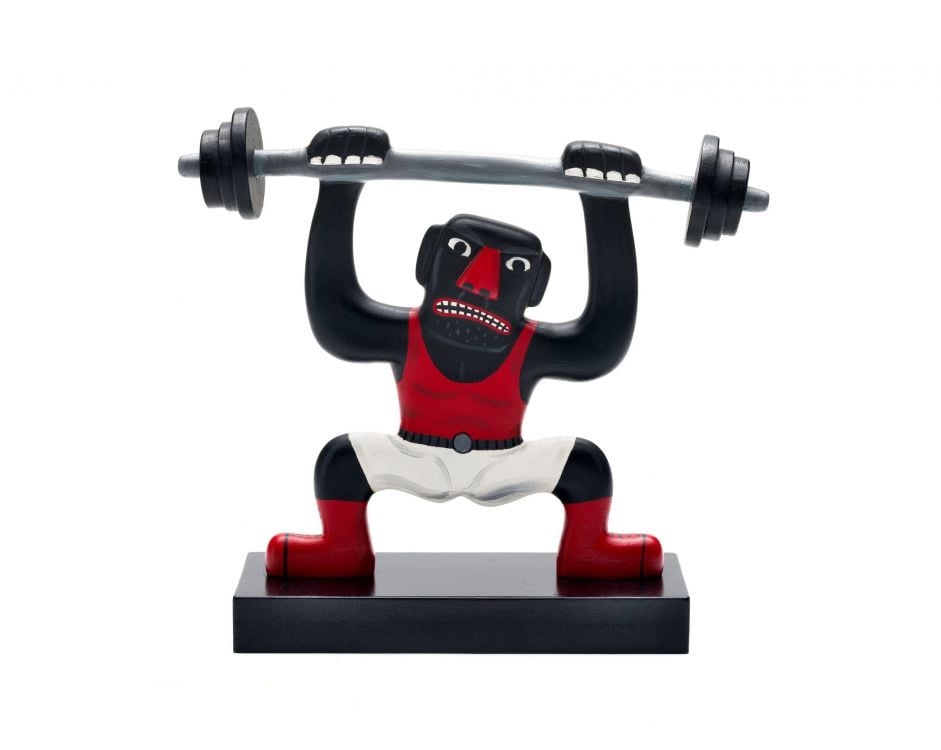 An estimated R190,000 less than the balloon dog could secure a painted wooden carving of a weightlifter, of the same nearly-30-cm size. With the words “Love to Tracey from Mike” on the back. 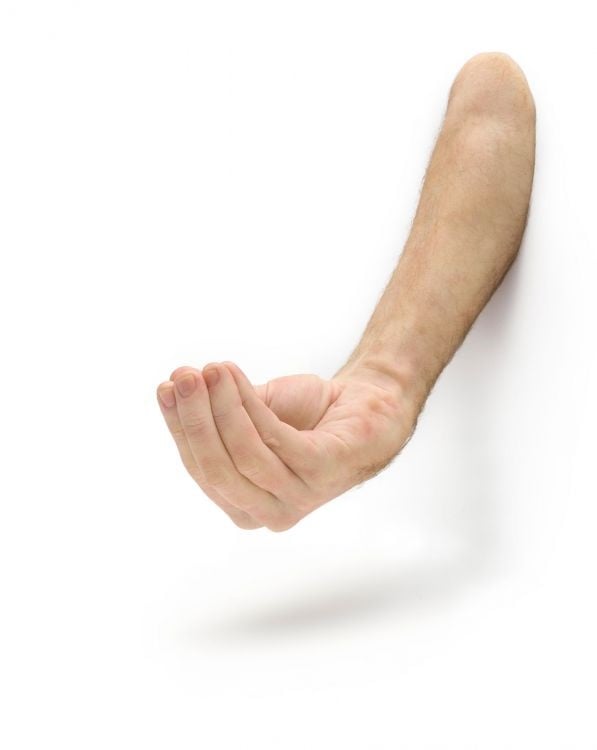 In the middle range of sculptures is one of Ed Young's hyper-realistic sculptures of silicon and hair making a... gesture. 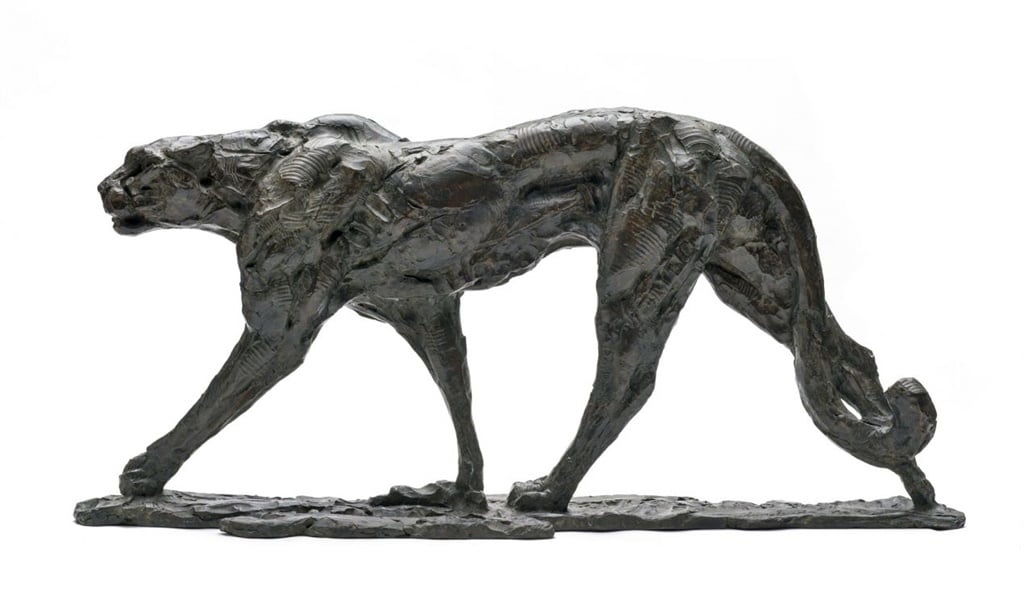 On the more expensive side is this large bronze sculpture, numbered 4 of 15. 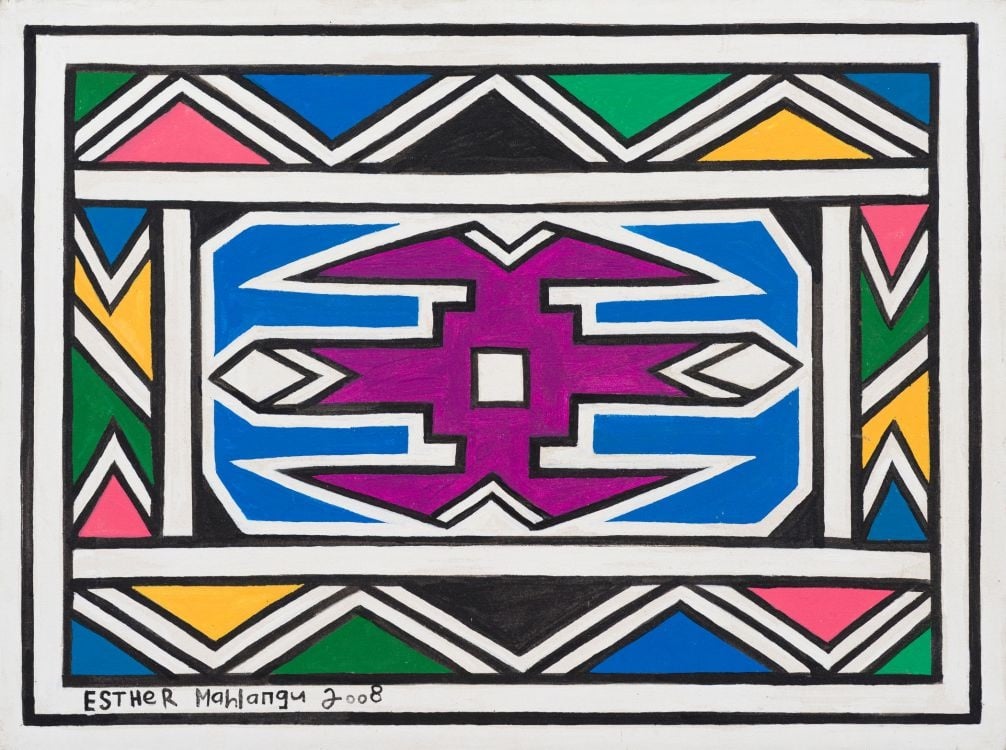 The iconic artist, who recently received an honorary doctorate for her work, donated the 2008 acrylic-on-canvass work for the benefit of a Soweto art project. 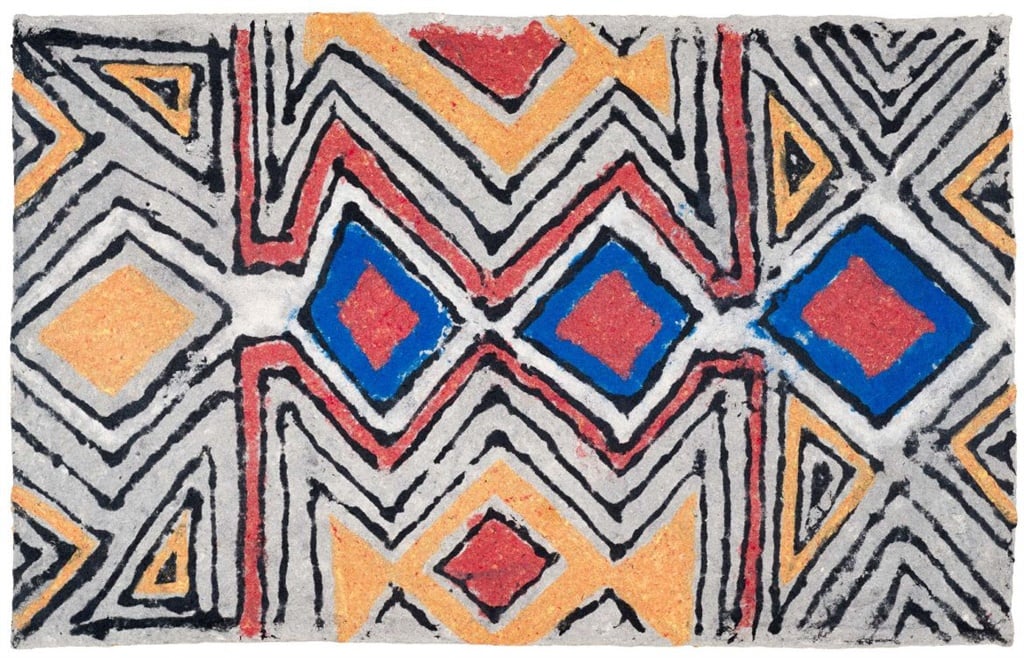 The Mahlangu donation is reminiscent of a cotton pulp on paper work by Durant Sihlali, who grew fascinated with texture and shape later in life. His works remain rare due to a nasty legal battle after his death. Murray will forever be remembered for his more recent "The Spear". "Policeman" dates from the late 1980s.

Related Links
20 space rocks are going on auction in Johannesburg, and one could fetch as much as R560,000
Four South African paintings were sold for more than R1 million each in one evening
A painting being called the 'African Mona Lisa' just sold for R19.6 million at an auction after...
Next on Business Insider
New Yorkers need R23 million to feel 'financially comfortable’, survey says