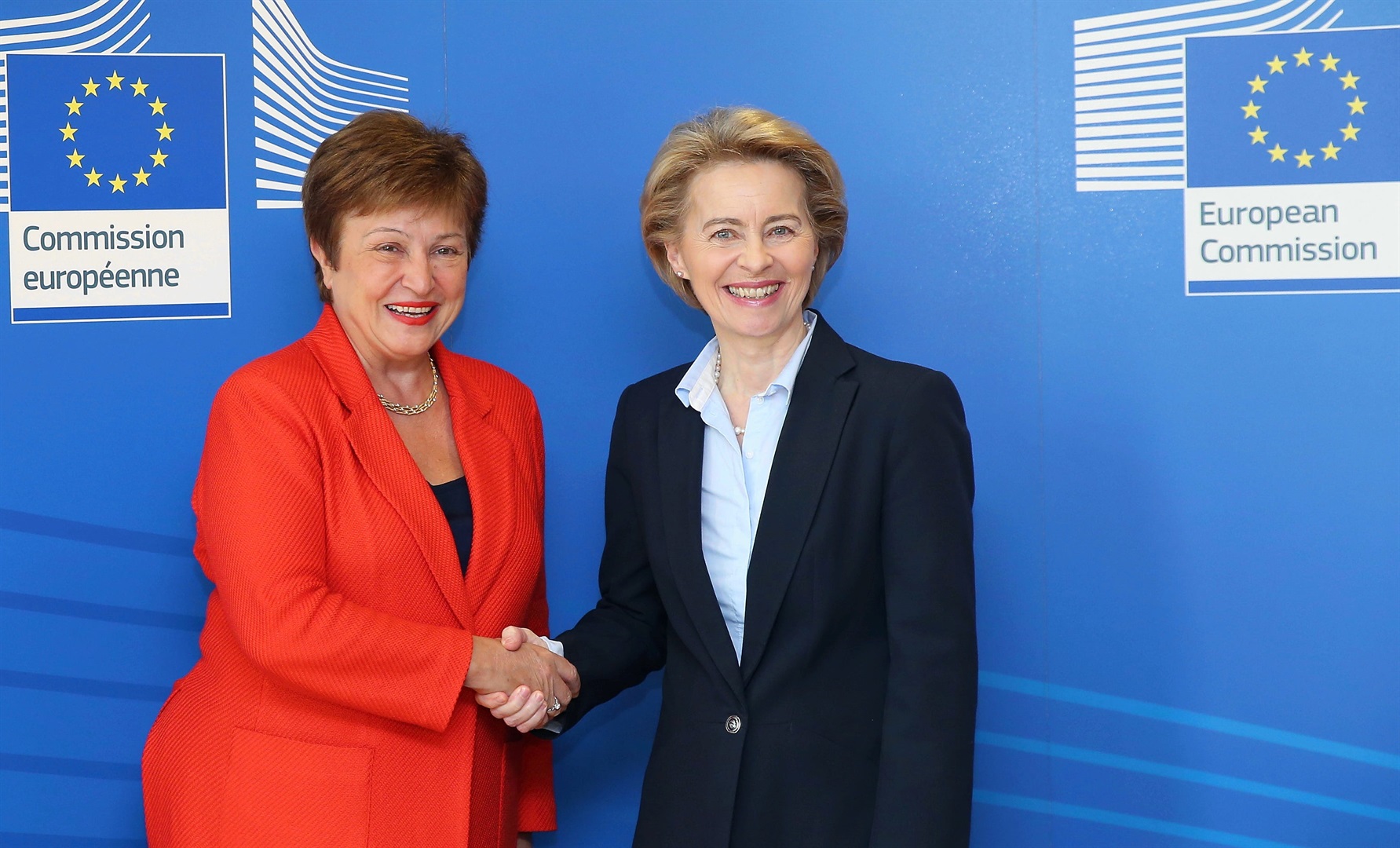 The eurozone economy is going to need more monetary and fiscal support to avoid further damage from the coronavirus pandemic, the International Monetary Fund said on Monday.

The United States has the highest individual death toll and infection rate from Covid-19, but Europe as a whole is not far behind, with over a quarter of a million dead from the virus.

A second wave of the disease has forced a number of major eurozone economies into total or partial lockdowns, including Germany, France, Italy and Spain. Even with the prospect of a successful vaccine in coming months, the economic recovery remains fragile and could take longer than the IMF forecast a month ago.

"Rising infections and re-imposed lockdowns have damaged confidence and lowered mobility, and the better-than-expected growth outturn in 2020Q3 will likely be followed by weaker activity in 2020Q4. Unless pandemic dynamics change significantly in the coming months, growth in 2021Q1 is set to be weaker than forecast in the October 2020 World Economic Outlook," the IMF said in a report on the outlook for the eurozone economy.

US investment bank Goldman Sachs recently cut its forecasts for European economic growth in the final months of this year and said the recovery will be far slower than expected going into the first quarter of next year, following restrictions on movement that came into force in October and November.

The European Central Bank and the European Commission have spent trillions of euros in different measures to shield the economy. The two have agreed to deploy a €750 billion recovery fund to channel hard cash into the areas of the economy that need it the most. The ECB for its part has kept interest rates at zero and continues to buy up trillions in assets to grease the wheels of the financial system.

The central bank has strongly hinted that, not only will it tolerate a pickup in consumer inflation beyond its target level of 2% as growth returns, it will also take more steps at its last policy meeting of 2020 to shore up the eurozone, particularly in light of the threat posed by the second wave of the COVID-19 virus.

"Monetary policy has been appropriately bold, but further support is likely to be needed. The ECB's monetary policy stance is already strongly accommodative, yet with the economic outlook deteriorating further, additional stimulus will be needed to facilitate a sustained increase in inflation," the IMF said.

"The ECB Governing Council's commitment to recalibrate its policy instruments at its next meeting, once the December round of Eurosystem staff macroeconomic projections is available, is welcome," it added.

The IMF said the EU's "Next Generation" €750 billion recovery package could provide "a meaningful boost to euro area growth" if it is implemented effectively.

"The agreement in July on the recovery package, which includes €390 billion in grants, sends a strong signal of European solidarity in facing this crisis. However, hurdles in finalizing the package and disbursing the funds need to be overcome, as further delays would damage euro area recovery prospects," the fund said.

Support from the central bank and from the heart of the EU itself has been vital, but the IMF underlined that individual nations will likely have to provide their own economic and fiscal safety nets for longer than they might currently anticipate.

"National fiscal policies have been a critical defense against the pandemic, markedly dampening its economic and social impact by providing critical lifelines for workers and firms. Withdrawing such support too soon would risk derailing the recovery," the IMF said.

Related Links
Europe's pandemic debt burden is large but sustainable, the ECB's chief economist says
IMF cuts economic outlook for Asia, as COVID-19 devastates growth, but China remains a bright spot
The ECB is looking 'very seriously' at the creation of a digital euro, president Christine...
Next on Business Insider
Bostwana, with an import ban on 16 vegetables, plans to ban more over the next two years