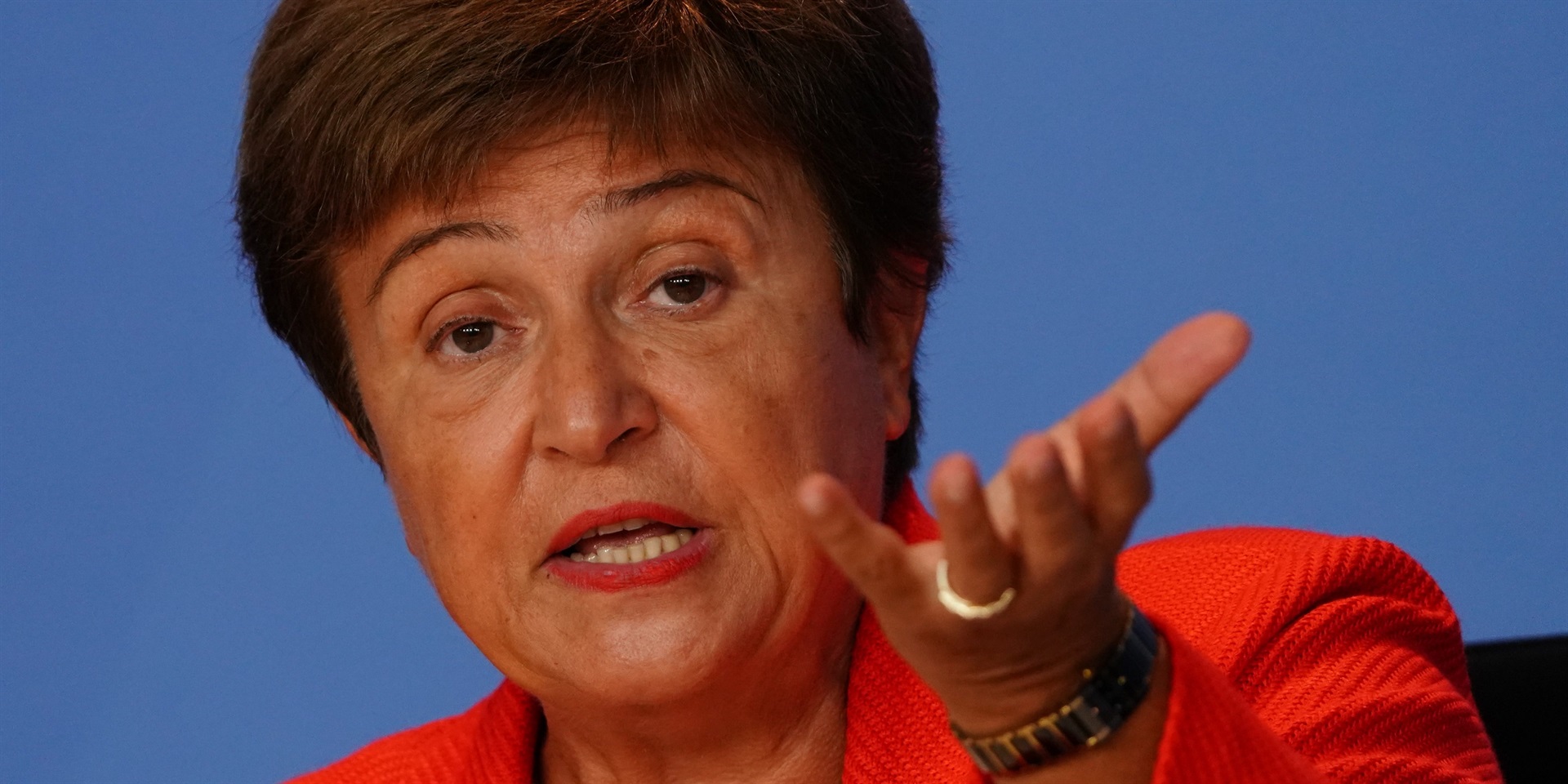 More than half of the world's central banks have been exploring the creation of their own digital currencies (CBDCs), the head of the International Monetary Fund said at the organisation's annual meeting on Tuesday.

Kristalina Georgieva, the managing director of the IMF, said 110 countries were at "some stage" of exploring a CBDC. This is a little over half of all the central banks the IMF deals with.

China is said to be several years ahead of most other major economies when it comes to launching a CBDC and is trialling a digital yuan. The government and the regulators have recently banned trading and mining of cryptocurrencies. Some small nations, such as the Bahamas, already have working CBDCs.

The US, UK, EU, Canada, Nigeria, and India are among the nations that are trying to up their efforts on the CBDC front.

"So, that is going to be moving quite, quite, quite rapidly," Georgieva said, talking about the momentum behind the rollout of CBDCs more widely.

Georgieva said it was important to differentiate CBDCs from stablecoins and crypto coins like bitcoin so that people can suss out the risks.

"When we look at this universe, the most reliable is our central bank digital currencies. Why? Because they have the backing of the state, and they are integrated in the monetary policy," she said.

Whether or not the public will trust CBDCs and see them as a means of exchange, is still to be determined, she said.

Meanwhile, bitcoin, the most popular crypto coin, has edged above $50,000 (around R758,000) for the first time in months this week. But it's swung between highs of around $65,000 (around R985,400) and lows of around $23,900 (around R362,364)  this year. This kind of volatility is typical for digital currencies like bitcoin, but not the case for stablecoins, which are pegged to an underlying asset, such as a fiat currency.

"They are privately issued, but not backed by assets - and this value is more volatile, it may go up above, it may drop down. In the history of money, It is difficult to think of them as money," Georgieva said, on traditional cryptocurrencies.