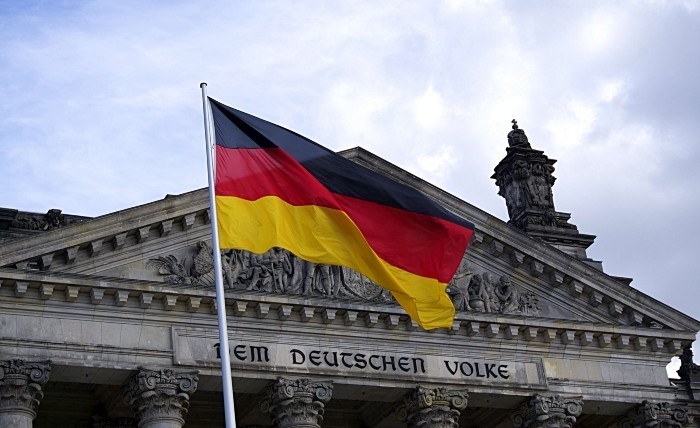 Europe's economy looks increasingly likely it is headed towards a recession, as data released on Tuesday shows that manufacturing is at its lowest level since the last financial crisis in the eurozone.

According to IHS Markit, manufacturing is at its lowest level since October 2012, and it looks like it will continue to spiral downward for the rest of 2019.

The Purchasing Managers Index, or PMI, is a tool used by economists to survey the health of the economy. It asks managers across the region about how their sector is performing and how positive they feel the future will be.

September's PMI figure was 45.7, down from 47.0 in August and was the eighth successive month that PMI was below 50 - any number below 50 generally points towards contraction.

IHS Markit said that the region's downturn was led by deteriorating conditions in Germany, where PMI is at its lowest level in 10 years. Spain, Italy, and Ireland also suffered.

The research firm added that "concerns over Brexit and the negative effect on trade of the US-China trade war," had weighed on confidence, leading to pessimism across the continent.

"The health of the eurozone manufacturing sector went from bad to worse in September, with the PMI survey indicating the steepest downturn for nearly seven years and sending increasingly grim signals for the fourth quarter," said Chris Williamson, chief business economist at IHS Markit.

He added: "There's likely worse to come, with forward-looking indicators (such as the orders to-inventory ratio) deteriorating further during the month."

Williamson also highlighted that much of the slowdown had been due to anxiety over the global economic slowdown and Brexit which was now leading to job cuts.

"Jobs are now being cut at the fastest rate since early 2013, which is not only a sign of manufacturers bracing themselves for more trouble ahead, but also adds to the risk that a deteriorating labour market will hit households and the service sector," he said.