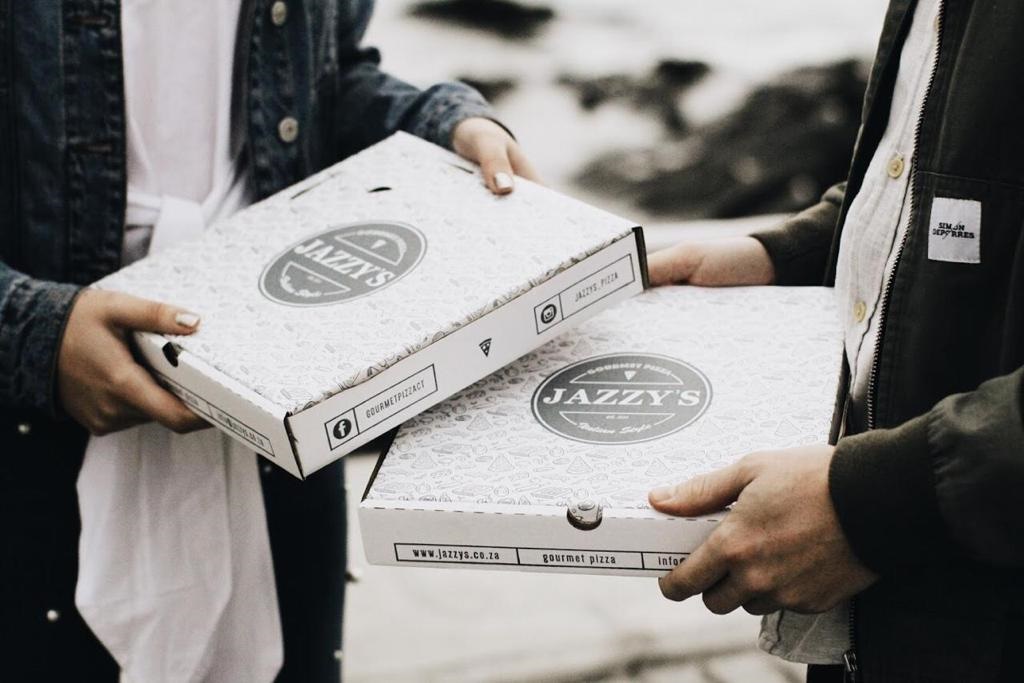 These kitchen prepare food for delivery only. Those online-only restaurant brands, which you find on food delivery apps? Their food is prepared in a dark kitchen. Different brands prepare their food in the same space, which is then sent out as ordered. The kitchens don't offer a dine-in option.

The main attraction for entrepreneurs is that it is much cheaper to set up a ghost kitchen than starting your own restaurant.

Also: the market is growing fast.

According to the research group Statista, the restaurant food delivery market in South Africa will grow by more than 9% for the next three years, reaching almost R10 billion by 2024.

So how much does it cost to set up a dark kitchen?

Meyer says a small kitchen (about 40m2 in size) could cost up R100,000, while a large kitchen (150m2), which can take larger equipment, may be more than R1 million.  He says a large kitchen can serve as a main central kitchen for a number of brands.

It's still much cheaper than what it would cost to buy a quick-service-restaurant.

Setting up a standard Steers restaurant can cost almost R1.8 million, for example.

READ | Here’s how much it costs to open a McDonald’s, Wimpy, Steers, or RocoMamas restaurant

“You don’t have to decorate your restaurant; you don’t have a whole sit-down space. You’re only building the kitchen,” Meyer said.

Location is key. You have to be in an area close to as many as customers as possible within your delivery radius.

Remember also that delivery apps such as UberEats and Mr D will charge a hefty commission to deliver.

“The biggest hidden cost is the delivery commission, by far, as it's 30% of your turnover," says Meyer.

He says that the large fast-food brands pay much less commission, sometimes as little as 17%. "(This) really makes is hard for the small guys to do business and the small guys bring the uniqueness to the platforms,” Meyer says.

Monthly turnover is determined by a mix of factors including the kitchen’s location, the power of the brands on offer, how many brands are served from a kitchen and the size of the facility itself which determines what kind of equipment you may need and what brands can be accommodated.