The idea of the male or female brain is a myth, according to a neuroscientist Every brain is a unique mosaic. (Author not pictured.)
Matt Cardy/Getty Images

In July 2017, Google engineer James Damore wrote an internal company memo that generated a global media storm. He stated that Google's gender diversity policies were discriminatory and unfair to men. The reason there are few women among software engineers, he argued, is that women don't naturally possess the traits needed for this job. The "abilities of men and women differ in part due to biological causes and ... these differences may explain why we don't see equal representation of women in tech and leadership," he wrote. He went on to list qualities and abilities - for example, cooperativeness and interest in people rather than things - on which women and men differ on average, claiming that no policy can achieve diversity without acknowledging "population level differences" in the distribution of these traits. 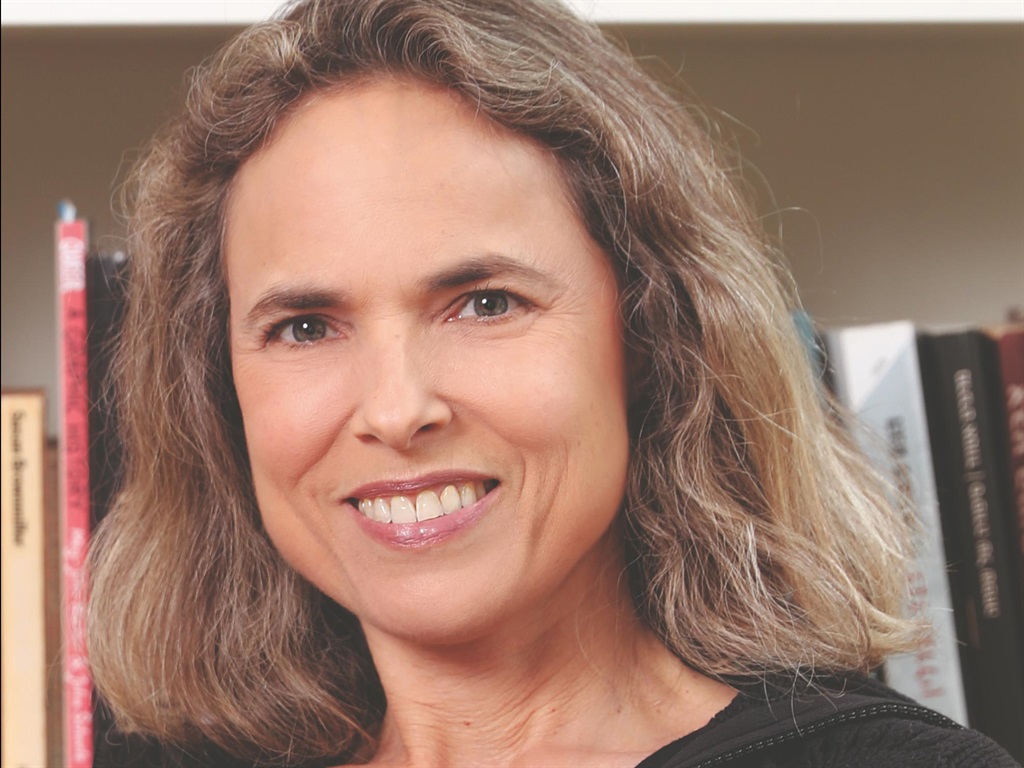 Damore was fired from Google, but not for getting the science wrong. His memo, despite some inaccuracies, draws on bona fide academic journals, and it represents beliefs about women and men that can, unfortunately, be found on the pages of reputable academic publications. Some of the sex differences on his list had been demonstrated in large studies or meta-analyses. For example, compared to men, women show, on average, a higher interest in people and a lower interest in things, score higher on the anxiety component of neuroticism and lower on the assertiveness component of extraversion, and are more concerned with work-life balance. Other qualities Damore listed, not necessarily supported by studies, are nonetheless deeply rooted in common beliefs - for example, that men have a higher drive for status and that women are more sociable and cooperative.

The main problem with these "women are like this, and men are like that" stories is not so much the evidence itself but its interpretation. When people put together such stories, they tend to cherry-pick pieces of evidence to explain why the world is the way it is - for example, why there are few women in tech and leadership - instead of taking an unbiased look at all the evidence to try to figure out what is going on.

Let's start with the fact that any job requires a combination of qualities. When people make up lists of qualities needed, for example, for being an engineer at Google, and try to explain that there are more men than women in this field because men score higher on these qualities, they pick traits that are, on average, more prevalent in men - and those that, to their mind, support their claim. Qualities that may contradict the claim - some prevalent in men, others in women - are absent from their lists. Thus, Damore's list of desirable qualities includes a drive for status. Yet in an industry that's as reliant on teamwork as high tech, a high drive for status may interfere with success. High cooperativeness should logically be a plus in this industry, but it doesn't appear among Damore's desirable traits; on the contrary, he cites it among the qualities that may be hindering women's success. Researchers sometimes use a similarly selective approach when seeking to explain social phenomena in animals. For years, they had attributed the fact that males dominate females in many mammalian species to the males' being larger and more aggressive. When females were found to dominate males - as, for example, among spotted hyenas - this was attributed to their being, on average, larger and more aggressive than males. But in 2018, researchers from the Leibniz Institute for Zoo and Wildlife Research reported in Nature Ecology & Evolution that in fact, among spotted hyenas, it's the level of social support that an animal has, not its body size or aggression, that determines whether it will win or lose in one-on-one interactions and, consequently, defines its rank in the hierarchy. And in this species, it was often females who had more social support than males. The authors note that in other species, too, including primates - and humans are primates - "individuals with greater social support may be more assertive and more likely to win an encounter, even when their coalition partners are absent or do not intervene."

When compiling lists of attributes needed for success in a particular occupation, people also ignore the fact that the same job can usually be done well by people with significantly different sets of qualities. This is surely true for members of a team. Managers, too, are not all cut from the same cloth. In trying to motivate the team, say, to spend Friday night in the office in order to meet a deadline, one manager might rely on her charisma, another on his ability to create a family-like ambience, while yet another, on his or her powers of intimidation. Moreover ... I hope to have convinced you that people possess a mosaic of qualities, which don't add up consistently in any one person; different people have different mosaics. So when we're drawing up a list of desirable qualities, even if all are "masculine," we should not assume that if someone is high on one "masculine" quality, he or she will also be high on others. A man may be career-oriented but not necessarily assertive, or - as reported in the Journal of Counseling Psychology, in a meta-analysis covering studies of over a million participants - he may be interested in things and in people. If people didn't possess different mosaics of traits, we'd need to assume that every candidate with suitable masculine qualities must also be physically aggressive - hardly something you'd want in prospective hires for most jobs - because physical aggression, on average, is more common in men than in women.

Selective gathering of evidence is not limited to lists of required qualities. Even the way in which these traits are measured is often biased to match gender stereotypes. One occasionally hears claims, for example, that investment banking and start-up entrepreneurship are male-dominated because men are more prone to risk-taking than women. But as Cordelia Fine, of the University of Melbourne, points out in her book Testosterone Rex, the "evidence" cited in support of this claim follows an inverted logic. Because men are considered more risk-taking than women, questionnaires assessing risk-taking include activities that are more likely to be undertaken by men than women - for example, skydiving. Fine suggests that "the reported gender gap in risk-taking would almost certainly narrow if researchers' questionnaires started to include more items like How likely is it that you would bake an impressive but difficult soufflé for an important dinner party, risk misogynist backlash by writing a feminist opinion piece, or train for a lucrative career in which there's a high probability of sex-based discrimination and harassment?"

Even when gender differences on single traits are measured in an unbiased manner, the gender myths - "men are like this, women are like that" - distort the evidence by presenting these differences as binary. But, as we've seen time and again, there's a great deal of overlap between the sexes on any individual measure. For instance, as mentioned above, women score higher than men, on average, on the anxiety component of neuroticism, but according to a statistical analysis of numerous studies, 38% of men score higher than the average woman on this trait.