Dr. Ranit Aharonov (left) pretends to whisper to Project Debater, an AI system from IBM that is capable of debating humans. She and Dr. Noam Slonim are two of the scientists involved in developing Project Debater.
Greg Sandoval/Business Insider
IBM once again gave the world an impressive update on the competition between humans and machines.

The company known for building supercomputers that can defeat grand master chess players and champion Jeopardy contestants, hosted another Man vs. Machine contest in San Francisco on Monday. A system that IBM calls Project Debater faced off against two humans in two separate debates.

The verdict: Humans are still ahead, but the gap is closing.

Debater won one of the two debates as voted by the audience, but who won was almost beside the point. What mattered most is that this is the first artificial intelligence system to demonstrate the ability to argue. According to IBM, the technology represents a breakthrough in equipping computers with the ability to " truly understand language" and then be "expressive."

In the war of words, two experienced debaters, Noa Ovadia and Dan Zafrir, took on IBM's AI. Each competitor opened with a four-minute speech. Then received another four minutes to rebut, and finally each was given two minutes to make a closing argument.

Some of the highlights included Debater's ability to listen to an opponent's argument and then attempt to undermine it, much as a human would. Sometimes, Debater guessed at what the opponents would say and launched a preemptive attack against it. Debater even made a couple of attempts at humour, one time acknowledging that its "blood would boil" if it had blood. Some of the lowlights came when Debater drew upon barely relevant data to make a point. In the debate over the use of telemedicine, Debater cited a Supreme Court ruling in Iowa that was near nonsensical.

We’ve seen a lot of whiz-bang AI applications of late. This is one of the tech sector's hottest areas and one that companies around the world are vigorously pursuing. The promise is that AI can help us access and analyse big amounts of data faster and more efficiently than humans. For the companies who stake out AI turf, there's a chance to make big bucks.

Sceptics fear that AI could snatch jobs away from humans, or at the extreme, some day lead humans to a robotic apocalypse.

No doubt, IBM isn't afraid to continue the march toward more advanced AI. For half a century, the company has showcased new AI tech by pitting it in head-to-head competitions against humans. The debate on Monday hearkened back to February 10, 1996, when IBM’s Deep Blue supercomputer made worldwide headlines by defeating Garry Kasparov, the Russian grandmaster, in a single game of chess.

Kasparov won the match that day, but the next year, Deep Blue would best him in a full match. At this stage of Debater's evolution, IBM isn't as concerned about winning debates.

We want to see if it can write well, be persuasive, and give good evidence.”

The audience was asked to identify what their opinions on the two debate subjects (We should subsidize space exploration and we should increase the use of telemedicine)  prior to the start of the debate. Later, they were asked which one of the debaters made the most compelling arguments, the human or the computer.

To train a computer to debate, IBM said three major hurdles had to be overcome. The system had to gather huge amounts of text, analyse the information, and from that, retrieve relevant and convincing information.

Debater must listen to, and comprehend the opponent’s argument to identify concepts and claims and identify weaknesses.

Finally, the system must recognise human controversy and dilemma so it could “suggest principled arguments”. 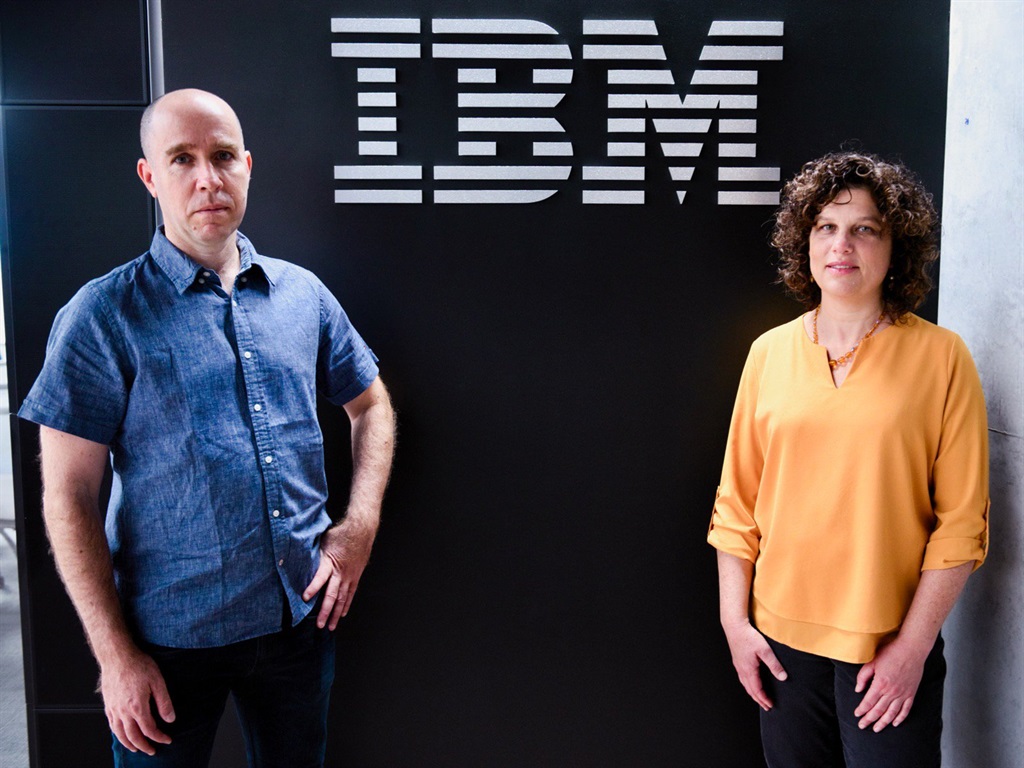 To do all this, IBM’s team of scientists, led by Dr. Noam Slonim and Dr. Ranit Aharonov, developed “a methodology and tooling framework” that they called Cicero, which improves the algorithms that control natural-language processing.

This is all supposed to one day enhance language-based applications. That’s good because for all the promise of AI, all the tech available to consumers so far-- especially Siri, Google Assistant and Alexa--none of it seems anywhere near ready to have but the most rudimentary conversations.

Sometimes these digital valets don’t understand basic commands. We seem a long way from the day we can rely on our computers to help us determine if we should vote for one candidate or another, the right and wrong of having an abortion or the pros and cons of joining the military.

But that's the kind of assistance that IBM appears well on its way to some day giving us.

Related Links
This tech company used AI to give a radio host his voice back after it was robbed by a rare...
You can order a coffee directly from your lock screen with Apple's new 'Shortcuts' feature —...
Next on Business Insider
China published a world-first catalogue of private algorithms, but with little detail