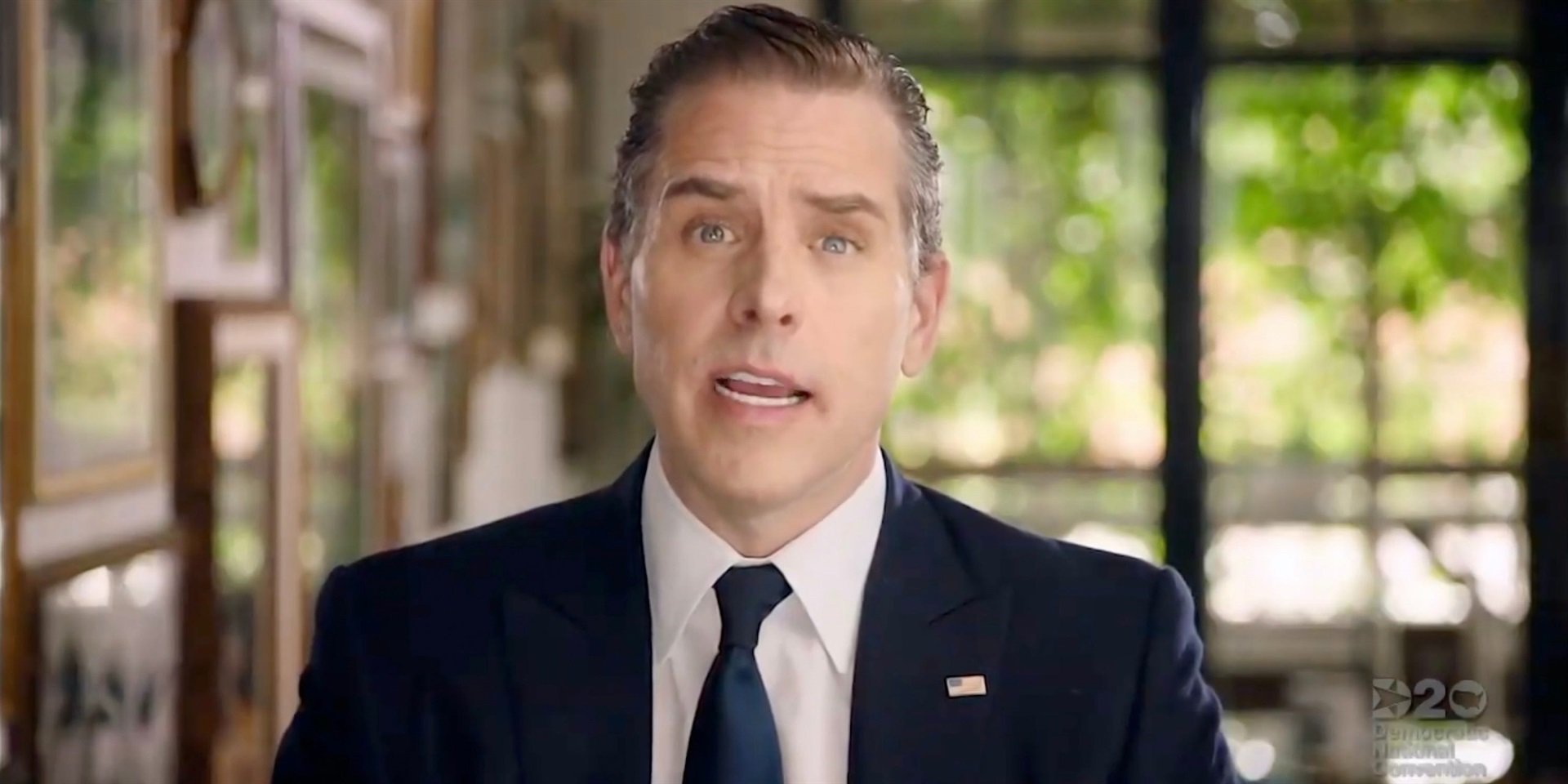 Speaking with "CBS Evening News" anchor Norah O'Donnell, Biden reflected on the life journey of his younger son, who has struggled with substance abuse in the past.

Hunter's business relationships in Ukraine were the focus of a phone call between former President Donald Trump and Ukrainian President Volodymyr Zelensky, which led to Trump's first impeachment.

â€œThe honesty with which he stepped forward and talked about the problem,â€ Pres. Biden says of his son Hunterâ€™s memoir on his struggles with addiction, â€œit gave me hope.â€

When Biden began to read the memoir, he said he felt the impact of his son's words.

"The honesty with which he stepped forward and talked about the problem," Biden said. "And the hope that - it gave me hope reading it."

Biden said that his family's personal battles were not unlike many families across the country.

"I'll bet there's not a family you know that doesn't have somebody in the family that had a drug problem or an alcohol problem," he said.

Hunter's book, entitled "Beautiful Things," is set to be released in April by by Gallery Books, an imprint of Simon & Schuster.