The oldest human fossils from Ethiopia seem to be about 30,000 years older than previously thought 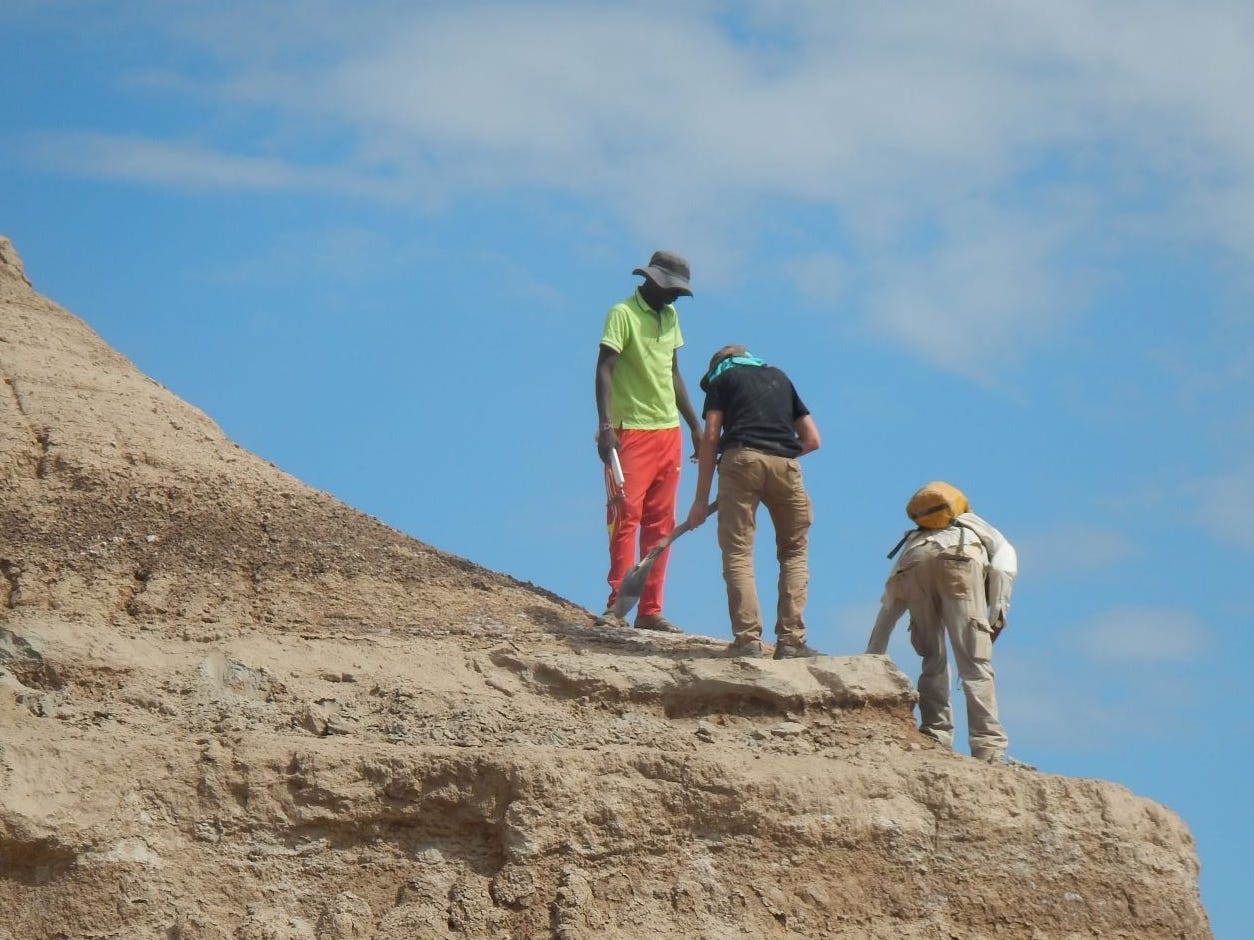 The Omo I fossils are a set of Homo sapiens bones unearthed in the late 1960s, deep in Ethiopia's Omo Kibish formation. The site lies within the Ethiopian Rift, a valley where volcanic activity has preserved a wealth of human fossils and artefacts. For decades, scientists believed the Omo I bones were less than 200,000 years old.

Now, an international team of scientists has determined that the fossils were buried beneath the ash of a volcanic eruption about 233,000 years ago — meaning the bones are at least that old. 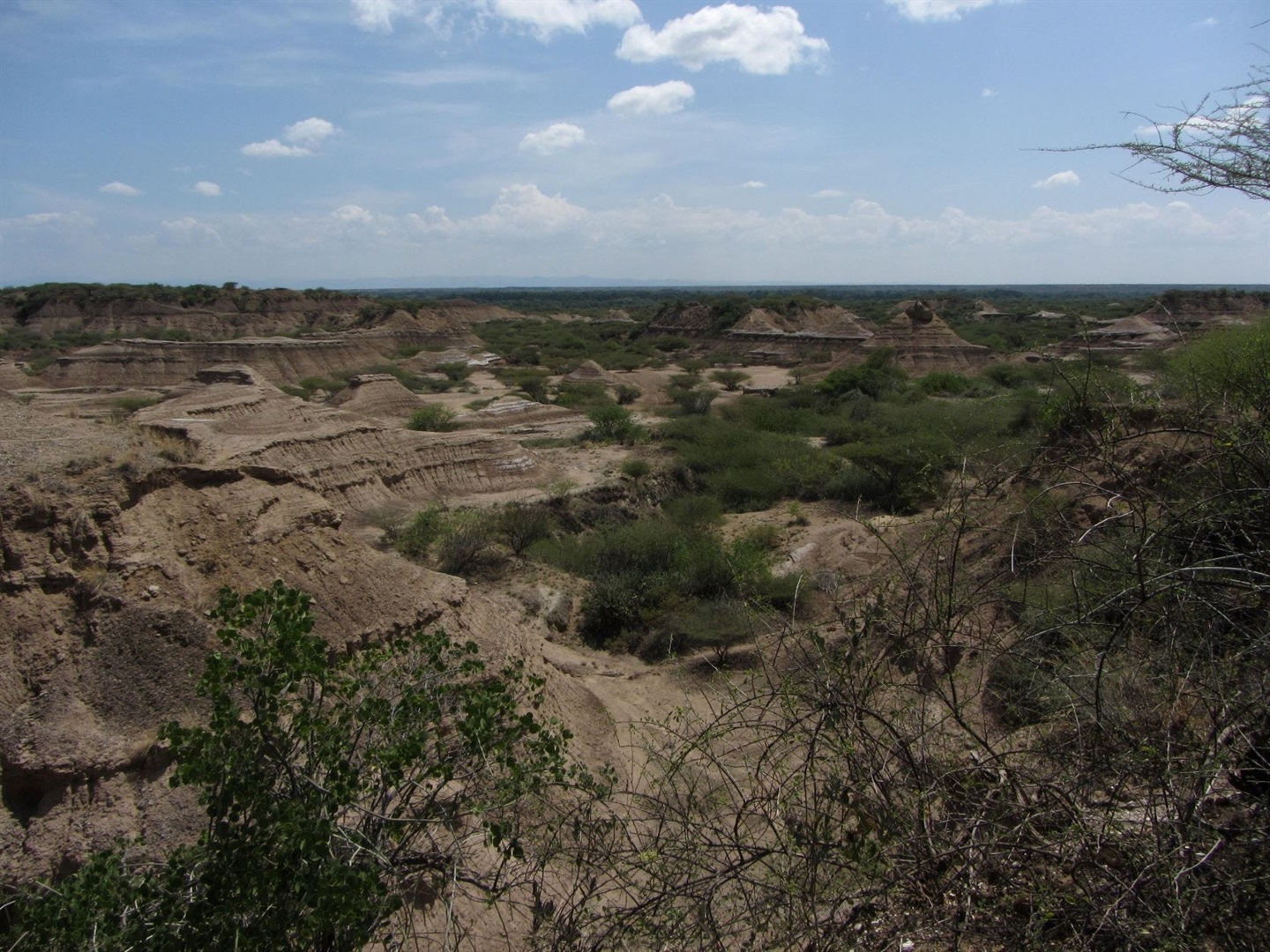 Their research, published in the journal Nature this week, is part of a larger effort to date major volcanic eruptions throughout the Ethiopian Rift's history. Dating those eruptions would allow researchers to more accurately date the fossils there, and help them piece together a timeline of human history — which seems to stretch further into the past than they realised.

For decades, the Omo bones were the oldest known Homo sapiens fossils and evidence that modern humans first emerged in East Africa about 200,000 years ago. That theory was shaken by the discovery of 315,000-year-old bones in Morocco in 2017, which seem to belong to Homo sapiens — indicating that humans emerged much earlier than researchers thought, and probably in more than one part of Africa. (Still, some palaeontologists argue that the Morocco fossils are not Homo sapiens.)

A composite reconstruction of the human fossils discovered in Morocco.
Thomson Reuters

The new Omo Kibish findings indicate that even in East Africa, humans have been walking the Earth far longer than scientists once thought.

"It's possible that new finds and new studies may extend the age of our species even further back in time," Christine Lane, a coauthor of the study who leads the Cambridge Tephra Laboratory, said in a press release.

To determine the age of other fossils from the Omo Kibish formation, scientists have radiometrically dated the layers of volcanic ash above and below the fossil. But they couldn't do that with the ash above Omo I, because it was too fine, according to Céline Vidal, a geographer at the University of Cambridge who led the study.

By analysing the chemicals in that ash, Vidal's team linked it to the nearby Shala volcano. While they couldn't date the ash itself, they were able to date the pumice stones scattered across the region by the eruption from the same volcano.

"Each eruption has its own fingerprint — its own evolutionary story below the surface, which is determined by the pathway the magma followed," Vidal said in the press release. "Once you've crushed the rock, you free the minerals within, and then you can date them, and identify the chemical signature of the volcanic glass that holds the minerals together."

By crushing and dating the pumice that Vidal's team sent them, researchers at the University of Glasgow determined that the eruption happened around 233,000 years ago — give or take 22,000 years.

"We can only date humanity based on the fossils that we have, so it's impossible to say that this is the definitive age of our species," Vidal said. "The study of human evolution is always in motion. Boundaries and timelines change as our understanding improves. But these fossils show just how resilient humans are: that we survived, thrived, and migrated in an area that was so prone to natural disasters.