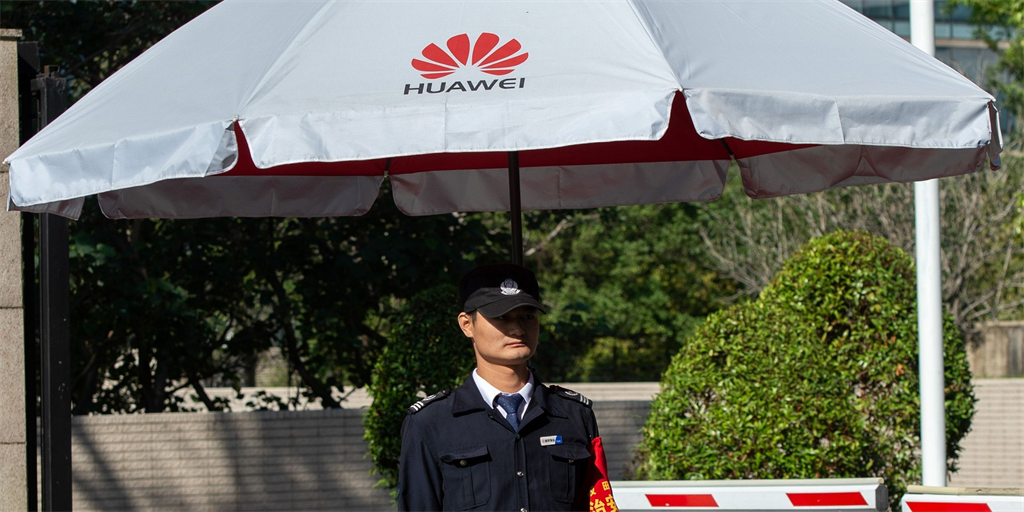 A security guard keeps watch at the entrance of the Huawei global headquarters on December 18, 2018.
NICOLAS ASFOURI/AFP/Getty Images

After watching China's vision of a global digital future with Huawei at its heart get torn down piece-by-piece over the last few months, Huawei has emerged from the comfort of its stronghold in Shenzhen as a wounded company.

The Associated Press reported that Hu challenged governments like Australia, New Zealand and the United States - which have effectively excommunicated Huawei from engaging with their domestic communications infrastructure- to make public the security risks that the tech giant exposes.

Huawei, which overtook Apple in August to become the world's second-largest smartphone manufacturer, has had a few good days to get its public-relations ducks in a row, but Hu knows his hands are tied.

See also: An arrest, a debutante ball, and 3 marriages: Inside the insane lives of the super rich Huawei dynasty

First, the founder's daughter remains in Canada out on bail and awaiting extradition to the United States.

From November, Huawei has been targeted by various arms of the US government, culminating in the arrest of chief financial officer Meng Wanzhou, limiting Huawei's responses - although two Canadian executives have since been detained in China.

And then there is Huawei's enormously high stake as a leader in fifth-generation networks rolling out around the world.

The allegations that Huawei is a forward operating arm of the Chinese state, while light on evidence, goes a long way to scuttle its future as a global player in a hugely advantageous and sensitive technology that promises both billions of dollars and enormous influence.

According to the AP, Hu complained that isolating Huawei from this next generation of network infrastructures was going to cost everyone a lot in money and innovation.

See also: The Trump government is asking the world to say no to Huawei

Foreign journalists were invited to Huawei's headquarters in Shenzhen as the first attempt from management to explain away the telecom giant's predicament - one that really ramped up in August when Australia publicly announced its intention to block Huawei from its 5G networks.

New Zealand quickly followed suit, while Japan last week reviewed its supply stream for government procurement, joining the US and Taiwan, which have blocked Huawei outright, while France, Germany, and Britain are considering Huawei's future in their own networks.

The AP said Hu asked the governments to show their cards and provide evidence, but the future for Huawei's global expansion appears to already be set. Western networks are pretty much off the table.

Any shelter from the storm? 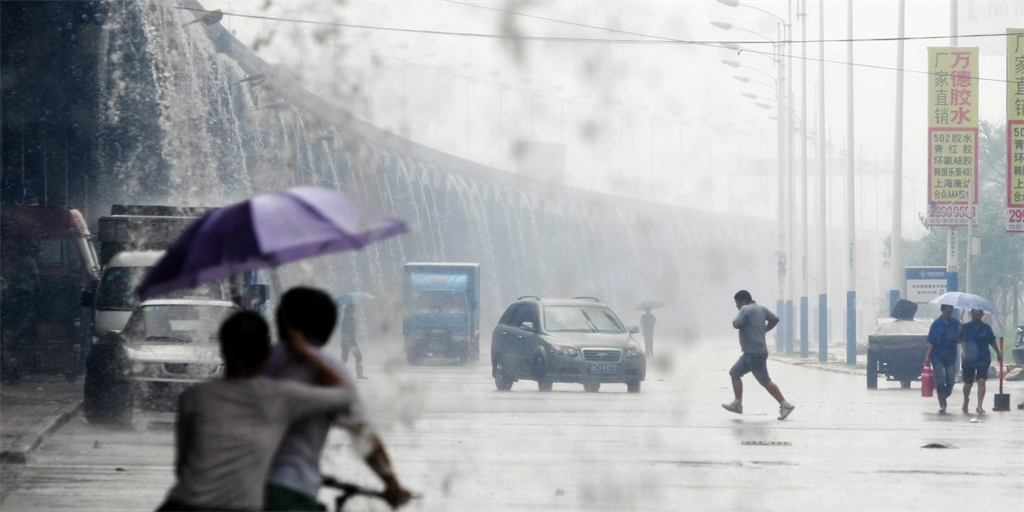 SHENZHEN, CHINA - MAY 20: (CHINA OUT) Water cascades down from a bridge on May 20, 2009 in Shenzhen of Guangdong Province, China. A rainstorm hit Shenzhen Wednesday and affected drainage system and traffic.
Guo Xianzhong/NFDSB/VCG via Getty Images

"This is a landmark moment for Huawei, and the writing has been on the wall for a while now and this year that writing has been in bold," Cave said. "From here on out Huawei will struggle to make headway in developed countries that care about national security and cybersecurity."

"However, the concerns being articulated about Huawei, and about some of its peers, won't be felt as strongly in developing countries whose national security concerns will be less important than their need for affordable and reliable telecommunications and technology equipment that will help connect their populations."

Unless alternative solutions can be offered by other development partners, this is an understandable trade-off that will continue to occur. Huawei is a Chinese tech trailblazer. But its founder's previous life as a People's Liberation Army major has served to emphasise the doubts that surround its sovereignty as an independent commercial enterprise.

While Hu says Huawei's equipment has never been a security threat, the same cannot be said for its relationship with the party-state.

President Xi Jinping's vision of a China led by the Communist Party that he chairs is a global technocracy, and one that raises valid concerns about security, espionage, and, perhaps above all, surveillance.

Hu told reporters that Huawei standing apart from the state (and cybersecurity) are top priorities.

"Huawei's record on security is clean, despite the efforts in some markets to create fear about Huawei," Hu said.

"We are proud to say that our customers continue to trust us."

But the fact is a new law passed last year called those statements into question.

China's 2017 national intelligence law - combined with other security and espionage laws - shows an intent to leverage companies like Huawei and individuals like Meng into intelligence activities, whether they want to or not.

"By continuing to engage in aggressive cyber-enabled economic espionage and IP theft and by introducing expansive intelligence laws, the CCP is hampering its own 'digital vision' by making it virtually impossible for Chinese companies to expand internationally without attracting understandable and legitimate suspicion."

"Eventually the Chinese state will have to make a choice. What is more important? Espionage or commerce? Because unfortunately, the two don't go hand in hand," Cave said.