Huawei announced on Friday that it is creating a new operating system to rival Android. It is called Harmony, and will only be released in 2021 - starting with Huawei watches.

Read: Huawei hopes to replace Android with its new operating system – here’s how South Africa will be affected

In the meantime, it is getting ready to launch a new version of its Android-based operating system. South African Huawei users will be able to download the new version of its operating system from September 8.

All new Huawei devices will now come preinstalled with EMUI 10.0. Huawei is the second most popular smartphone in South Africa, after Samsung.

Speaking at the launch of the new version of the operating system at Huawei’s annual developer conference in Dongguan in China, Huawei Consumer Cloud president Zhang Ping’an said the company remains committed to Google’s Android due to the application ecosystem it brings to consumers.

In the event that the United States does, however, block companies from doing business with Huawei, as it briefly did in May, the company will switch over to its newly announced Harmony platform, he said.

With the new version of its Android-based operating system, Huawei will use a distributed programming framework which will allow the devices to connect to televisions, computers and internet-of-things devices running Huawei software. The new interface of EMUI 10.0 in Chinese.

Users will, for example, be able to unlock compatible vehicles, copy text from their smartphones directly onto their Windows computer, and operate their cellphones from televisions.

Apple has been offering users similar functionality for years, with users able to take calls through their MacBooks, and control their Apple TV with their iPhones. 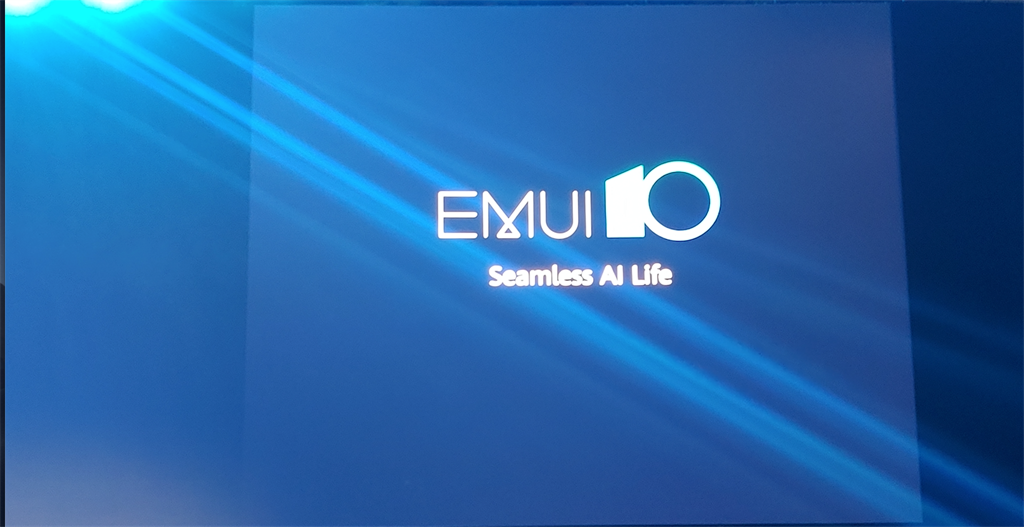 Related Links
Apple just got bumped down to 4th place in a list of the world’s top smartphone makers by a...
Chinese state media says Huawei is testing a smartphone with its homegrown HongMeng operating...
Huawei reported a massive sales increase despite Trump's trade war crackdown
Next on Business Insider
Facebook rolls out new privacy test after backlash over chats to cops of teen's illegal abortion