Gorgeous women, Vladimir Putin, and fluffy buzzwords: 6 clues the blockchain project you're thinking about investing in is a scam In the blockchain industry, scams and bad actors are so prevalent that it's been nicknamed "the Wild West."

With so many prospective investors hoping to cash in on the next blockchain windfall, many have attempted to turn a profit by promoting fake projects. The scams often involve would-be founders taking in as many cryptocurrency investments as they can through an initial coin offering, or ICO, before vanishing with their newfound plunder. In April, New York-based ICO advisory company Satis Group estimated that as many as 80% of ICOs are scams.

One company, ICO Alert, is attempting to vet ICO listings in an effort to crack down on the industry's widespread fraud.

Ryan Dennis, the company's head of content, has reviewed scores of ICOs, and learned plenty about how to determine a blockchain project's legitimacy.

While there's many illegitimate projects within the industry, Dennis stressed that people shouldn't necessarily equate the word "ICO" with "scam."

"ICO Alert's goal is to show people how important it is to use high-quality tools to discern the obviously ludicrous from the potentially viable," said Dennis. Like any investment where money is at stake, prospective investors should always perform their due diligence.

Here's some ways to determine whether or not an ICO is legitimate, according to Dennis:

The entire company is run by gorgeous women. Dennis said that he's seen some ICOs that attempt to lure in prospective investors by listing photos of hired models on the company's website.

"Sometimes they'll use models to make fake LinkedIn accounts," said Dennis. "When you go to check out who's involved in the company, you'll see photos of all of these beautiful people."

"If you work in crypto you know that there's no way you're going to have a team of beautiful people," said Dennis. "Crypto people are nerdy, weird people."

Vladimir Putin is said to be involved. Dennis said that his company once reviewed an ICO that listed Vladimir Putin as an advisor.  "There’s no way," said Dennis. "He’s one of the top government officials in the world. He doesn't care about that shit."

The whitepaper is full of fluff. A whitepaper is the document that explains the rationale behind a blockchain project. Usually, it gives a project overview and explains how the company will accomplish its goals.

The best whitepapers get straight to the point, said Dennis. The worst tend to wax poetic over blockchain technology.

"Fluff language is a red flag," said Dennis. "We've seen people use five to 10 pages just to talk about the blockchain as an industry. Give me a break. Why are you including that?"

Dennis said that whitepapers for legitimate projects clearly spell out their ICO. He pointed to the 9 page whitepaper for bitcoin as a clear and elegant example of how a whitepaper should look. Sometimes, signs that an ICO is illegitimate are counterintuitive.

Dennis said that some of the more insidious ICOs he's seen are the ones where the company looks extremely professional.

"The worst stuff is the stuff that doesn't look bad at first. Some of it looks great, but sometimes those are the ones that are really scary. A company will spend $10,000 (R134,000) on a great video or $50,000 (R674,000)on a great website, and even the whitepaper will look okay." Determining whether or not these companies are illegitimate is tricky, said Dennis.

"They have ICO dates set up, but then the ICO dates change," said Dennis. "Then you go to the website, and it's vanished. That's when you realize that it was all a facade to raise ether and run away."

The whitepaper is full of vague buzzwords that don't actually mean anything. 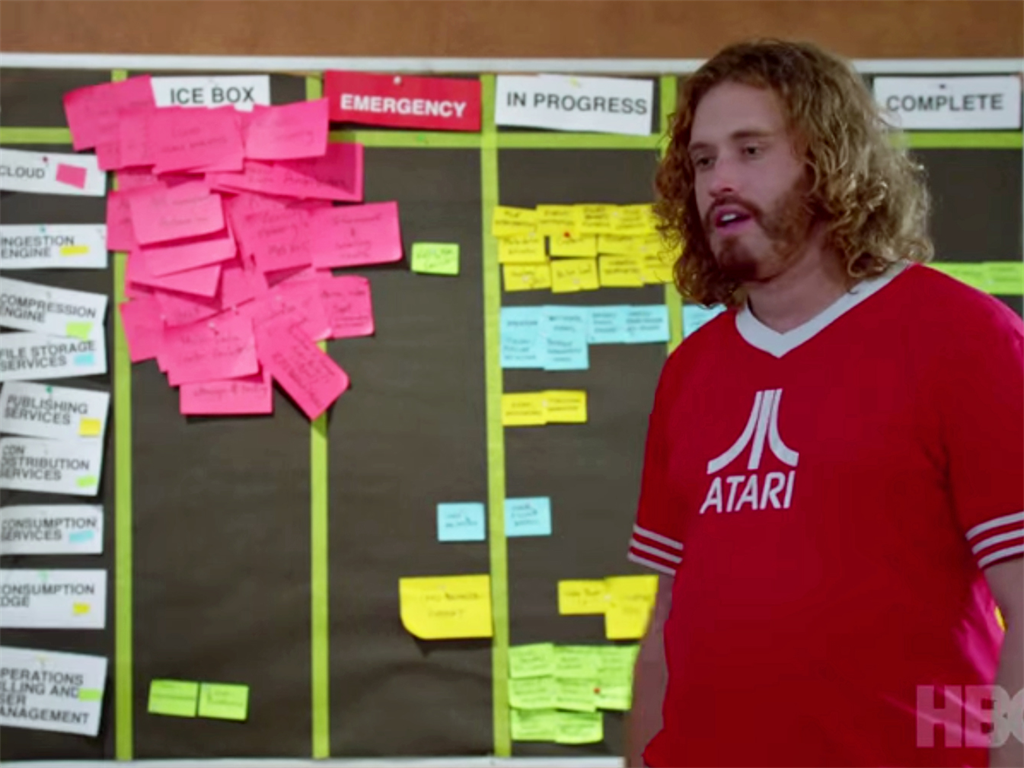 If there's too much jargon in a whitepaper, that could be a red flag.

To determine a whitepaper's efficacy, Dennis and his team cross reference the project with other whitepapers. Some companies have taken to outsourcing the writing of their whitepaper to "whitepaper writers:" Freelancers who write up blockchain projects for a fee.  If a blockchain project incorporates too much borrowed language, Dennis said it might be suspect. The most effective whitepapers will consist of wording and concepts that are primarily original.

"There should be less than 1% plagiarism in a white paper," said Dennis. "When we're vetting  an ICO, we’re looking for niche, nuanced, technical explanations of what the blockchain is going to do."

The entire company is just one person playing different roles. "I had people reach out and say they were doing an ICO,'" said Dennis. "Then I went to their website and there was the same guy wearing different outfits in each team photo to make it look like he was a bunch of different people." If a project is legitimate, then the people involved are legitimate, as well — which means they're easily searchable online. Tracing a blockchain projects founders on LinkedIn and Google is usually the first step in determining whether or not a company should be trusted, said Dennis.