Writing the body of an email is the easy part. The hard part is signing off.

Is "cheers" too casual? Too pretentious? Too British? Is "sincerely" timeless and professional, or stodgy and overly formal? "Best" seems fail safe — unless it's too bland?

As anyone who has sat staring blankly at a screen, weighing "best" versus "all best" versus "all the best" knows, not signing off doesn't feel quite right either — especially if the context is professional.

"Not closing seems way too abrupt," business etiquette expert Barbara Pachter told Business Insider. "If you have a salutation, you should have a closing to balance it out."

Will Schwalbe, one of the authors "SEND: Why People Email So Badly and How to Do it Better," agrees, pointing out that "we don't go around in life barking orders at one another and we shouldn't on email either."

Manners aside, the email close serves a practical function. It helps "define the personality of the email's content," says Aliza Licht, SVP of Global Communications for Donna Karan International and author of the career guide "Leave Your Mark."

It's also an opportunity to define or redefine your relationship to your correspondent, Schwalbe adds. (A shift from "love" to "best," for example, indicates you may have a problem.)

If we accept — at least for the moment — that email sign-offs are here to stay, the question becomes which one to use, and in what contexts to use it.

We had Pachter, Schwalbe, and Licht weigh in on 27 common email closings. Here are the ones they say to avoid in most situations — and which one to use when you're just not sure. All three experts agree that "best" is among the safest possible choices, inoffensive, and almost universally appropriate.So when in doubt, go with "best."

SIGN-OFFS TO AVOID: 'Thanks' 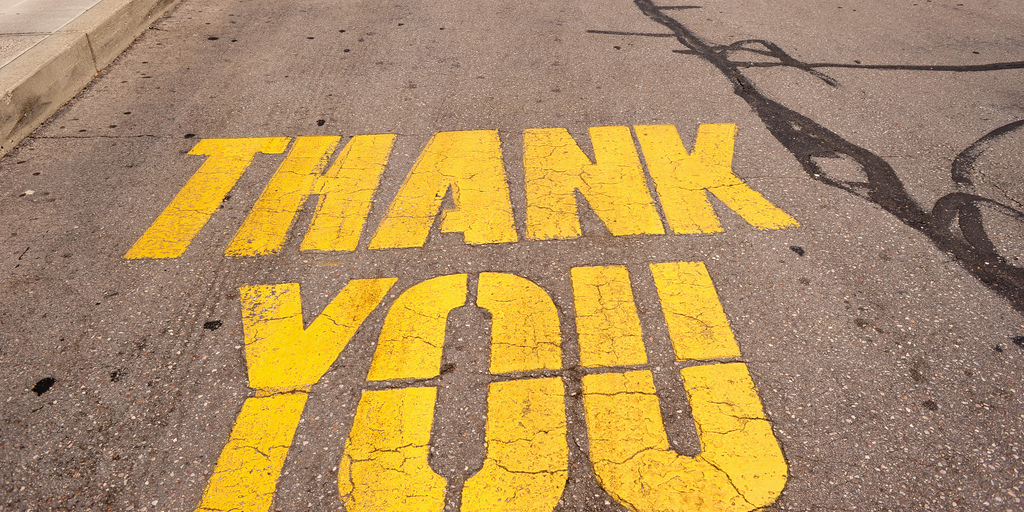 "Thanks" is "fine if it's for a favor the person has done, but obnoxious if it's a command disguised as premature gratitude," Schwalbe says.

Licht agrees. It "comes off as not really that thankful," she says. While it doesn't particularly bother Pachter, the consensus is that you can probably do better. Skip. Again, Schwalbe and Licht aren't fans. It's "even worse then 'thanks' if it's a command and not genuine gratitude," he says.

Everyone agrees that what Schwalbe calls the "whole 'thanks' family" really makes sense only when you're genuinely thanking someone for an actual thing they did for you. That said, the exclamation-point version is Licht's go-to for internal communication when she's expressing actual gratitude. It's happy and sincere, she says. Schwalbe, too, considers himself a general "fan of exclamation points," within reason.

Avoid slang and acronyms, like TTYL ("talk to you later") or TAFN ("that's all for now"). These are unprofessional and confusing. 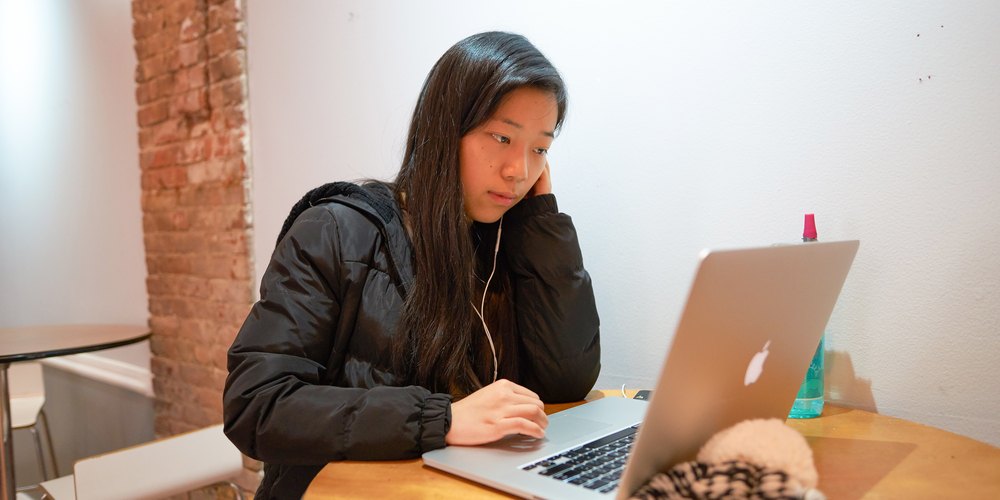 Pachter notes that, in general, the rule is that the more words you use, the more formal the closing, which makes "all best" slightly more formal than "best."

Licht, though, isn't a fan of this one, calling it "too effusive."

"Are you really sending ALL your best, or just some?" she asks. "Ever so slightly more formal than 'all best' or 'best,' it's a good one for initial contact," Schwalbe says. Licht, on the other hand, thinks it's "stuffy."

"Is this a cover letter? Because otherwise, no," says Licht.

But Pachter feels that it all depends on the opening salutation. If you began with "dear," then "sincerely" is appropriate, she says. Totally fine, they agree — assuming you're actually going to see that person in the near future. Otherwise, skip it.

'Speak with you soon' 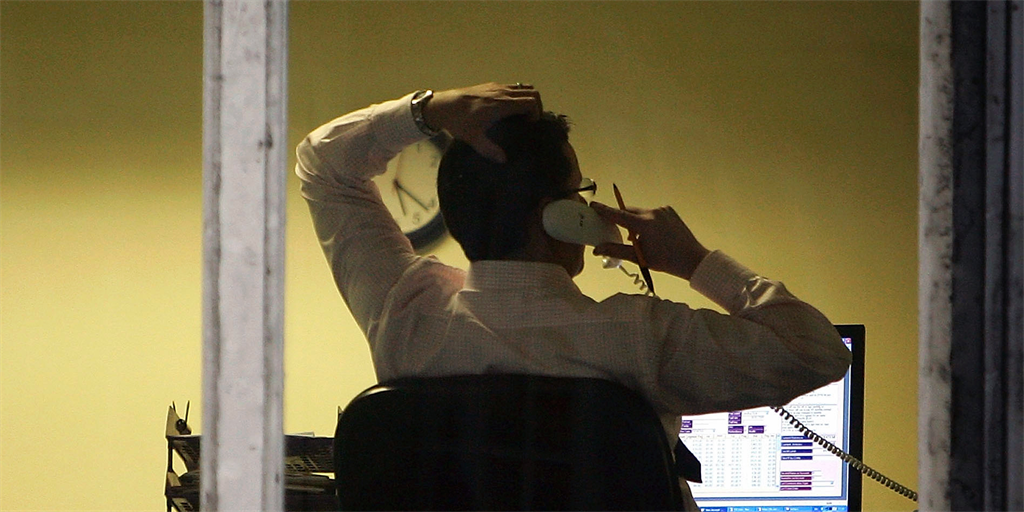 "Only if you really want to," Schwalbe says. If you don't, though, it's not a good option.

The more casual cousin of "speak with you soon," this one follows pretty much the same rules as its relative. If you actually will be talking soon, it's fine — though Licht isn't sold on it). If you don't actually plan to talk soon, it's insincere.

"You are committing yourself to a second reply," Schwalbe cautions. "Do you really want to do that? Or should you just take a moment and answer the thing properly right now?"

Licht feels even more strongly. "Promises can be forgotten," she says. "Under-promise, over-deliver." "Absolutely not," says Pachter, who feels that it's just not professional.

But Schwalbe says that it has become "remarkably accepted even in casual (very casual) business correspondence."

That said, it's "best to use in reply to someone else who is using and not initiate."

Licht says that she uses a version of it herself — "Aliza x" — for "friendly yet professional" notes, but agrees you have to have a "pre-existing close relationship."

Ironically, it's the hugs, not the kisses, that make this one inappropriate. While "xx" may have a place in the working world, "xoxo" is "really for dear friends and people with whom you are even more intimate," Schwalbe says. A fan of the whole "warm" family, Schwalbe thinks that "warmly" is less formal than "sincerely," but a little more formal than the whole "best" family, and Pachter likes it, too.

Licht, however, is unimpressed. 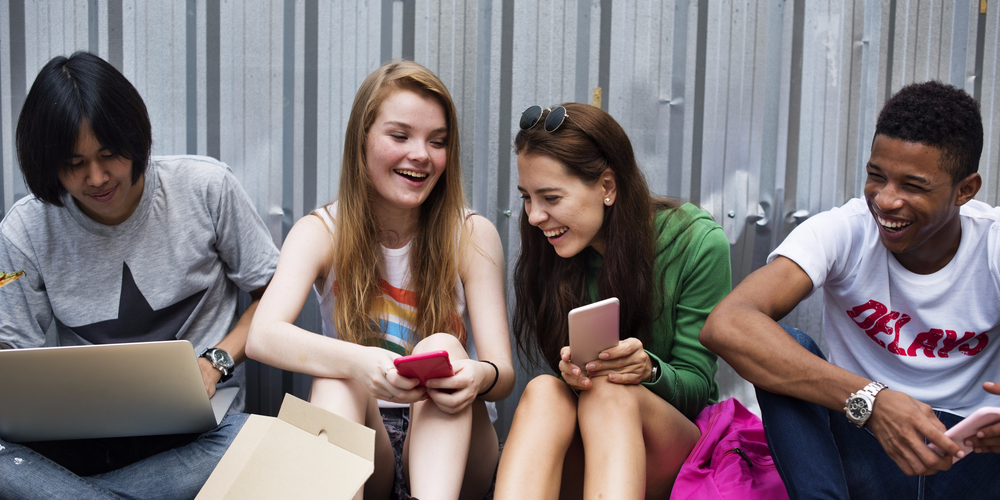 This one is unexpectedly controversial: Schwalbe likes it, Licht thinks it's a "double snorefest," and Pachter finds it "a little teenage." Tread carefully. "It's fine," Pachter says, though she's not sold on it.

"It always seems a bit like you want to be Australian," Schwalbe says. To Licht, it seems "pretentious, unless you're actually British."

Schwalbe suggests a test: Would you say it to people in person? If so, go for it. If not, reserve it for the British.

Licht and Schwalbe agree that it's "cold" and "abrupt."

The problem here is confusion.

"I personally don't like it," Pachter says. "What does it stand for? I guess it's okay, but it's not something I would do."

Schwalbe points out that unless you know someone well, it's annoying because "you aren't telling them what to call you. If I do 'W,' people don't know if I'm 'Will' or 'William.'"

While it's "absolutely fine as a chain progresses," Schwalbe says, "it's nice to end the first volley with a sign off." Once a conversation is underway, though, Pachter approves of getting rid of both the salutation and the close.

"I never understood this one," Licht says. "Yours what?" If you are going to use it, though, Schwalbe says that it's one of the more formal options, though it's not quite as formal as "sincerely."

According to Pachter's "more words, more formal" rule, this is a step above "yours." Still, Licht says it strikes her as "fake."

"I always assume it's going to be a marriage proposal," Pachter says. Don't use it. "A little stiff," Schwalbe says. "Also, it brings to mind, for people of a certain age, Diana Ross singing 'Upside Down.'"

Unless you're addressing the US president, Licht says it's too formal.

If you do happen to be addressing POTUS, though, you're on the right track. A variation — "respectfully yours" — is indeed the standard close for addressing government officials and clergy, Pachter says. "Hate, hate, hate," says Licht, though she says that she hates the supposedly more casual abbreviated version — "Rgds" — even more. "It's like you're so busy you can't even spell it."

Schwalbe, however, doesn't mind it.

"Nice," he says, noting that it's "a little formal." Think of it as the equivalent to the "warm" family, he advises.

Licht gives it a lukewarm "ehh," and Schwalbe says it provokes anxiety. "I feel this is akin to 'safe travels,' albeit with a slightly medical connotation." It makes him "a bit paranoid," he says. "Like you know I'm in danger and I don't."

'Looking forward to hearing from you'

A minefield of power dynamics, this one is "a bit presumptuous, but fine if you are doing a favor for someone," Schwalbe says.

It's not fine, however, if you're the one asking. Plus, as Licht points out, it puts you in a "subservient position where you can't take action, but must wait for the other person's cue."

Rachel Sugar and Jacquelyn Smith contributed to previous versions of this article.