Experts have long discussed how we have become addicted to social media, and that addiction has only been inflamed in recent years. During a recent US Senate hearing, Twitter CEO Jack Dorsey even said "like anything else, these tools can be addictive."

A Netflix documentary paints an alarming and sobering picture of the extent of that addiction and how social networks have capitalised on it, catapulting tech companies into global powerhouses in the process. "The Social Dilemma" explores different aspects and effects of the online world, including the lucrative attention-economy, addictive recommendation algorithms, misinformation, political polarisation, and more.

You might want to throw your phone across the room by the end of the hour-and-a-half-long docudrama. But fret not! The last five minutes is actually semi-uplifting as the industry experts dole out steps you can take to limit how much you use your phone and the addicting technology that lives in it.

We've rounded them up below — take a look:

Don't click on videos or posts that are recommended to you. Recommendation algorithms have become somewhat of a secret sauce for tech platforms. They are what keep users engaged on the apps, queuing up related content for when you finish reading a post or watching a video. For example, the recommendation algorithm for TikTok — the uber-popular video-sharing app that's currently embroiled in a standoff with the Trump administration — is the shining jewel of the service that has captivated millions of young users.

Author and computer scientist Jaron Lanier, who has come to be known as the founding father of virtual reality, said that instead of letting the algorithms guide you, it's better to search for the next video you want to watch.

"Always choose," he says in the documentary. "That's another way to fight." A man, not Chaslot, is pictured above with a device.
Jaap Arriens/NurPhoto via Getty Images

There is a slew of such extensions available, such as one that blocks recommended videos and comments on YouTube.

The interviewer in the documentary comments that Chaslot is trying to undo something he helped create: Chaslot was a co-creator of YouTube's recommendation algorithm before he left Google in 2013.

Turn off notifications on apps that aren't pinging you with important or timely information. Tristan Harris at Collision in New Orleans in 2018.
Stephen McCarthy/Sportsfile via Getty Images

This is a good way to set boundaries between you and the social networks beckoning to you from inside your phone, documentary subjects agreed, including Harris, ex-Facebook operations manager Sandy Parakilas, ex-head of user experience at Mozilla Aza Raskin, and Rosenstein.

Uninstall apps that you don't use or that you feel are wasting your time. Rosenstein said he does that with social media and news apps.

Don't use Google: Use an alternative search engine. 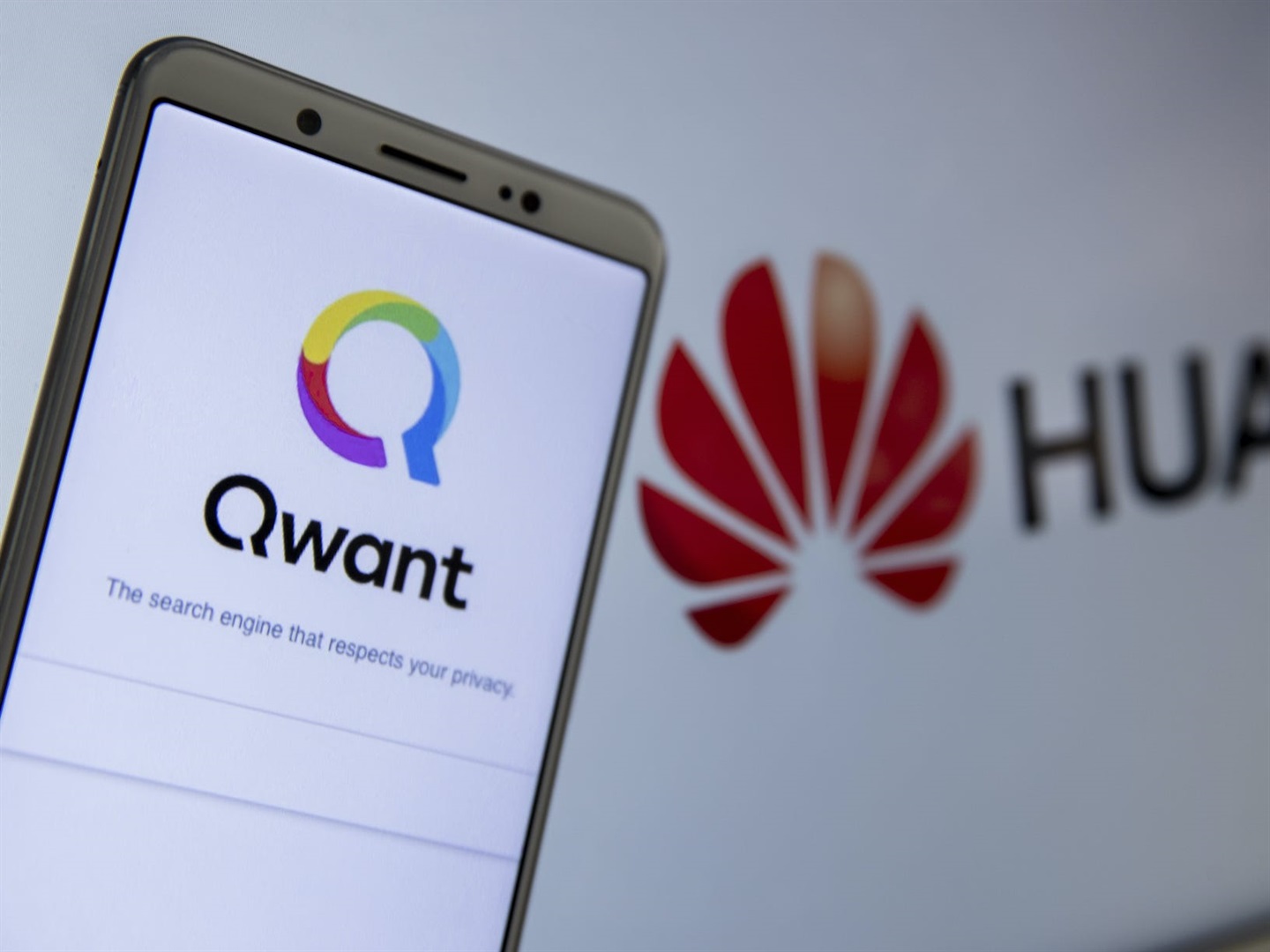 Chaslot said he uses Qwant since it "doesn't store your search history." Renee DiResta, research manager at Stanford Internet Observatory, said that if something seems like it's solely trying to "push your emotional buttons, it probably is."

This tip perhaps carried even more weight surrounding the 2020 presidential election, as tech firms scrambled to police misinformation on their platforms. When you click on "clickbait" — or stories with incendiary headlines that falsely advertise the true content of the article — you're feeding an existing, broken system, according to Rosenstein. News publishers have been forced to adapt to these tech platforms' algorithms, he said, changing the kinds of stories they run based on what gets the most eyeballs online. Some experts say social media has exacerbated political polarisation, another adverse side effect caused by tech platforms, according to the documentary.

Another school of thought is that though social media sites can be polarising, it's not entirely their fault: US politics were already polarised, as The Verge's Casey Newton reported.

Contrary to O'Neil's advice, a 2018 study provided evidence that following those with opposing views online can actually increase political polarisation, though the study did have several limitations. A teenage girl is depicted in "The Social Dilemma."
Netflix

Several of the technologists featured in the documentary stood firmly by this rule. Alex Roetter, a former senior vice president of engineering at Twitter, said his kids don't use social media at all. "It's a rule," he said. Ex-Facebook director of monetisation Tim Kendall also said he is adamant about it: "We don't let our kids have really any screen time," he said.

Jonathan Haidt, a New York University social psychologist and author, said if you are going to let your kids sign onto social media, wait until high school. "Middle school's hard enough," he said in the program.

Teen phone addiction is represented in a startling scene during the dramatised portion of "The Social Dilemma." At one point, the young daughter is visibly craving her phone after her mother locks each family member's device in a glass case during dinner. The daughter sneaks away from the table and whacks the case with a wrench, cracking it open to hungrily retrieve it, much to the horror of her mother.

Leave all of your devices outside of the bedroom at a fixed time each night. Haidt laid this tip out as a way for families to set boundaries for phone use in the house. He suggested that at a fixed time — perhaps half an hour before you go to sleep — you should leave your phone somewhere else in your home. Demonstrators on the east lawn of the Capitol ahead of Facebook CEO Mark Zuckerberg's testimony before a hearing on the protection of user data on April 10, 2018.
Tom Williams/CQ Roll Call/Getty Images

He acknowledged it was unrealistic to expect everyone to do so, but he advised that even some people deleting their accounts and freeing themselves of the "manipulation engines" could help start a societal dialogue around the topic.

These are merely tips for cutting down on using your phone and the addictive technology and social media apps therein, but a whole slew of factors will need to work in tandem before we see any real change, such as massive public pressure and a desire from within these tech companies to reform, according to the technologists and experts in "The Social Dilemma."

The docudrama is now streaming on Netflix.