Your secrets are hurting you. Researchers say guilt can actually help you move on. 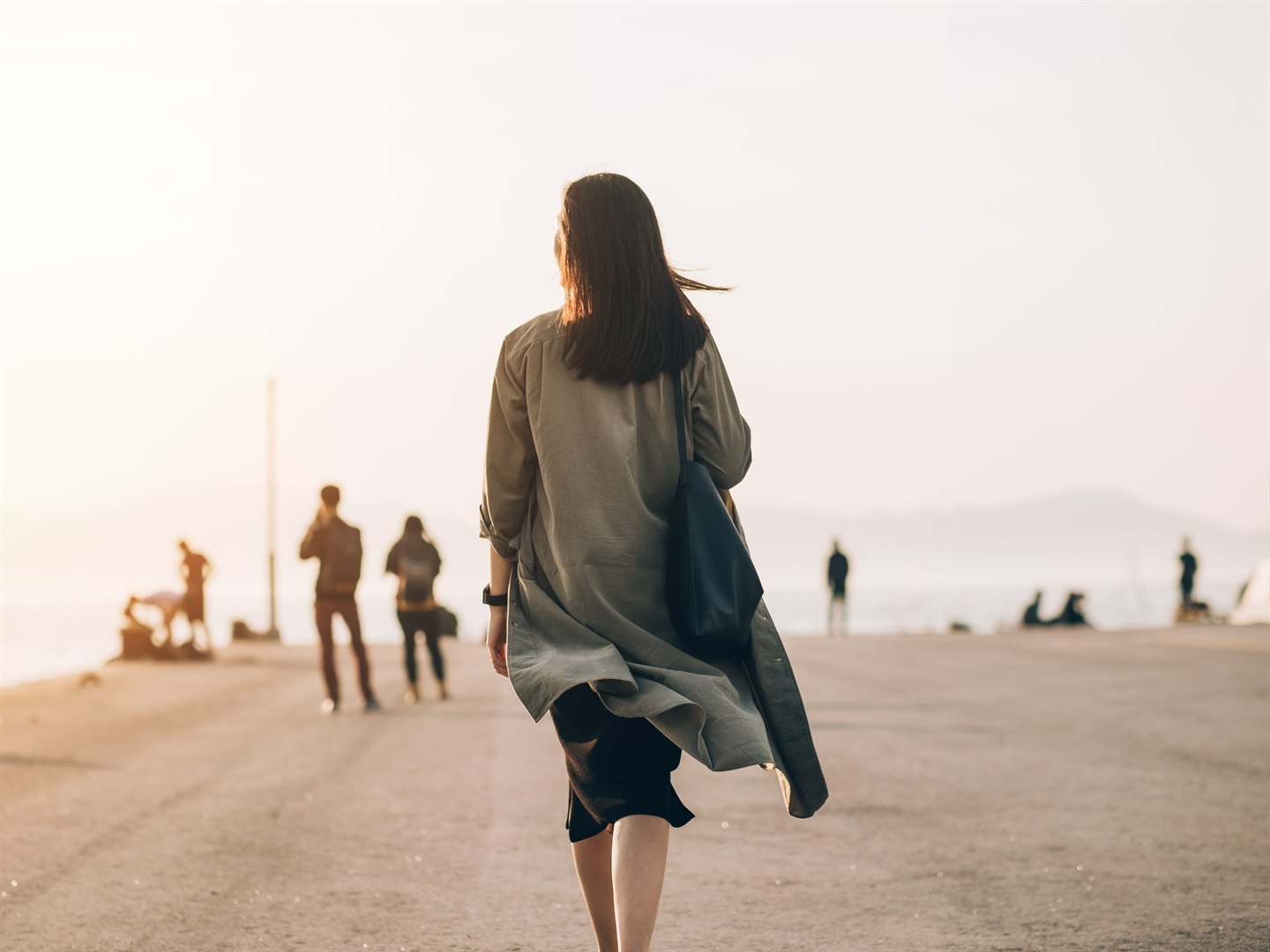 Researchers say that shifting your perspective about your secrets to guilt from shame can help you move on.
d3sign/Getty Images

When people ask me why I moved to Austin, I very rarely tell the truth.

Right before college graduation, my ex-boyfriend's roommate and I began seeing each other, just days after the breakup. The roommate graduated and left the state to start a career, making our relationship one of distance and frequent visits. Six months later, that ended too, but I chased him halfway across the country, hoping for a romantic-comedy ending that didn't come.

Over a decade later, I'm still ashamed of how I found myself in Austin, and my past is still a secret. Research suggests that's why I can't let it go.

How secrets cause us harm

Researchers say the harm in secrecy isn't when you're actively concealing something but when your mind wanders to it.

"If you find yourself thinking about the secret frequently, getting stuck on and ruminating on it, this is a sign that it's time to change course," Michael Slepian, the Sanford C. Bernstein & Co. Associate Professor of Leadership and Ethics at Columbia Business School and one of the leading researchers on the psychology of secrecy, told Insider.

The change involves separating your identity from your behaviour - to stop feeling ashamed and start feeling guilty.

"When we evaluate ourselves as being 'bad,' we feel ashamed, and shame is associated with feelings of helplessness, which brings further harm," Slepian told Insider. "Guilt is healthier; instead of judging yourself as bad or in the wrong, you can judge your behaviour as bad or in the wrong."

How to reframe and release your secrets

You may find that the harder you try to stop thinking about your secrets, the more preoccupied you become. Alisa Bedrov, a PhD student at the University of California, Santa Barbara, whose research looks at secrecy as it relates to social relationships, told Insider this is often because it becomes almost like a burden. (The saying "a weight has been lifted" exists for a reason.)

To change this and gain new insight into the secret, Bedrov recommends talking to someone, like a friend or a therapist, or writing about it. (I'm checking that off the list right now.)

"The reason secrets are preoccupying is that you get stuck and think about it in one way and you don't have a different perspective about it," Bedrov said. "This is why talking about it or writing about it can be really beneficial."

Slepian also told Insider that others could challenge your counterproductive thinking. "You should evaluate your behaviour rather than make global character judgements of yourself," he added.

Over the past decade, I've tied my secret to my identity; I thought of myself as broken or a cliché. While the cliché bit isn't entirely false, it's because my behaviour was following the lead of movies that promised a happy ending. That's the takeaway: My actions got me here, but they don't define me.

"The advantage here is that your behaviour is not fixed - you can act differently next time," Slepian told Insider. "This is why guilt is the more healthy emotion. It points you forward, looking into the future, and highlights that you can change."