After a 2-year absence, 'Fortnite' is back on iPhones — but not the App Store 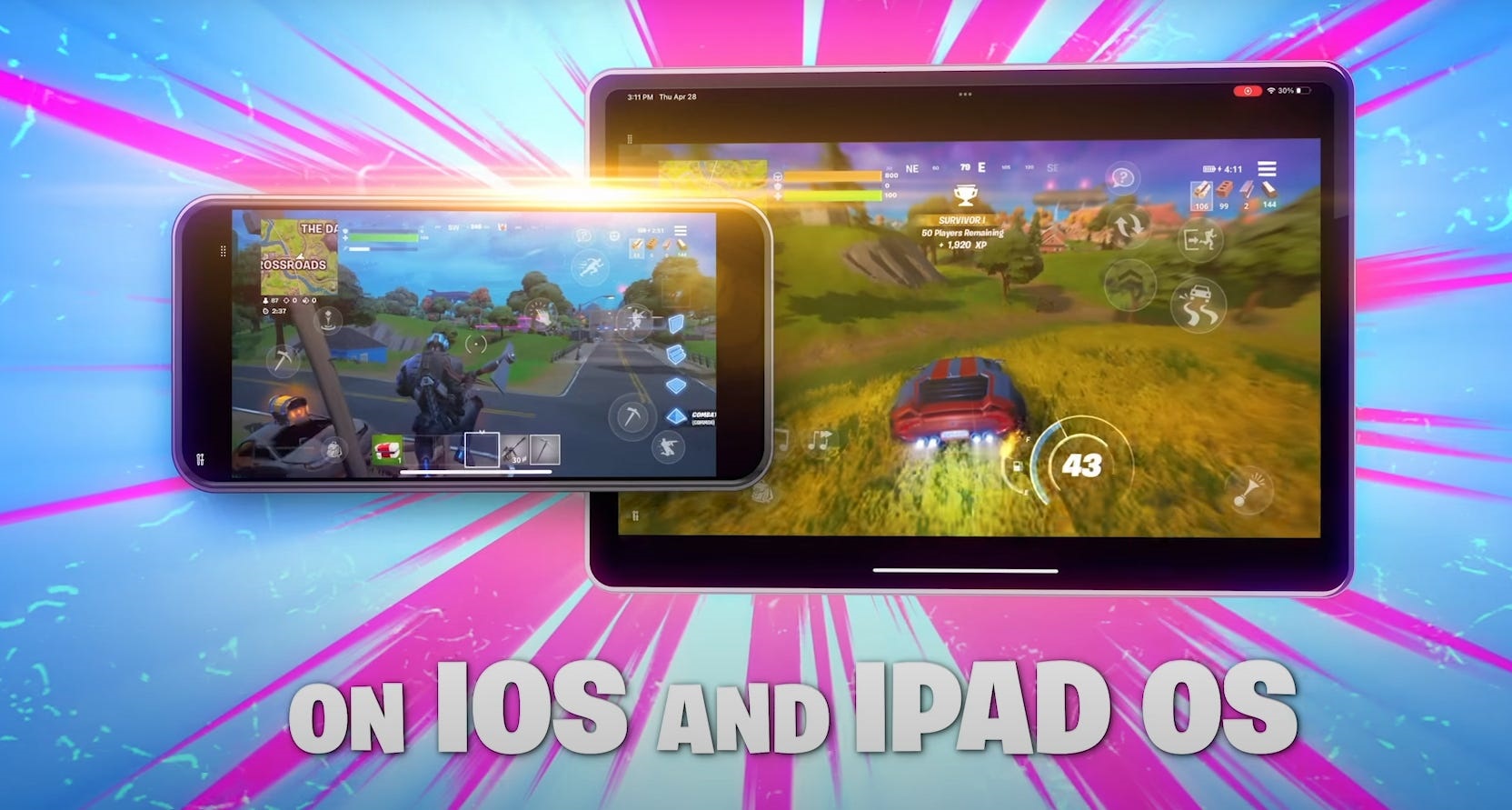 In August 2020, the relationship between "Fortnite" maker Epic Games and Apple broke down very publicly.

After an update enabled "Fortnite" players to circumvent Apple's payment systems and pay Epic directly, Apple pulled one of the world's most popular games from the App Store. Epic responded by filing suit, which turned into a protracted legal battle.

Nearly two years later, and "Fortnite" still isn't available in the App Store — but Microsoft just introduced a new way for players to get the game back on their iPhones and iPads.

Open the web browser app you prefer on your iPhone or iPad.

After signing in, you'll be redirected to a page full of games on the Xbox Cloud Gaming service. One of the options is "Fortnite," which can be played for free. When you load up the game, you can use your existing login information to retrieve your account. And that's it!

Rather than downloading the game, "Fortnite" runs through Microsoft's cloud infrastructure — it runs on a computer located remotely and streams the game to your device, quickly enough that the potential latency introduced in the process is, ideally, imperceptible.

In adding "Fortnite" to its cloud gaming service for free, which enables it to run on iPhones and iPads once again, Microsoft is taking its own shot at Apple.

In addition to the argument between Epic Games and Apple over App Store policies, Microsoft and Apple had a public spat over Xbox Game Pass on iPhone in 2020. That dispute resulted in Apple rolling out a new policy for video-game streaming services that would require each game on a service to be individually approved before being allowed on the App Store.

"The App Store was created to be a safe and trusted place for customers to discover and download apps, and a great business opportunity for all developers," an Apple spokesperson told Insider at the time. "Before they go on our store, all apps are reviewed against the same set of guidelines that are intended to protect customers and provide a fair and level playing field to developers."

In announcing the addition of "Fortnite" to its Xbox Cloud Streaming service, Microsoft rolled out an advertisement that specifically highlights the game's return to the iPhone — a not-so-subtle jab at Apple from a major competitor.

Apple representatives didn't immediately respond to a request for comment.

You can see the ad right here:

For more stories go to www.BusinessInsider.co.za