Rand at 60: How coins, notes changed over the years 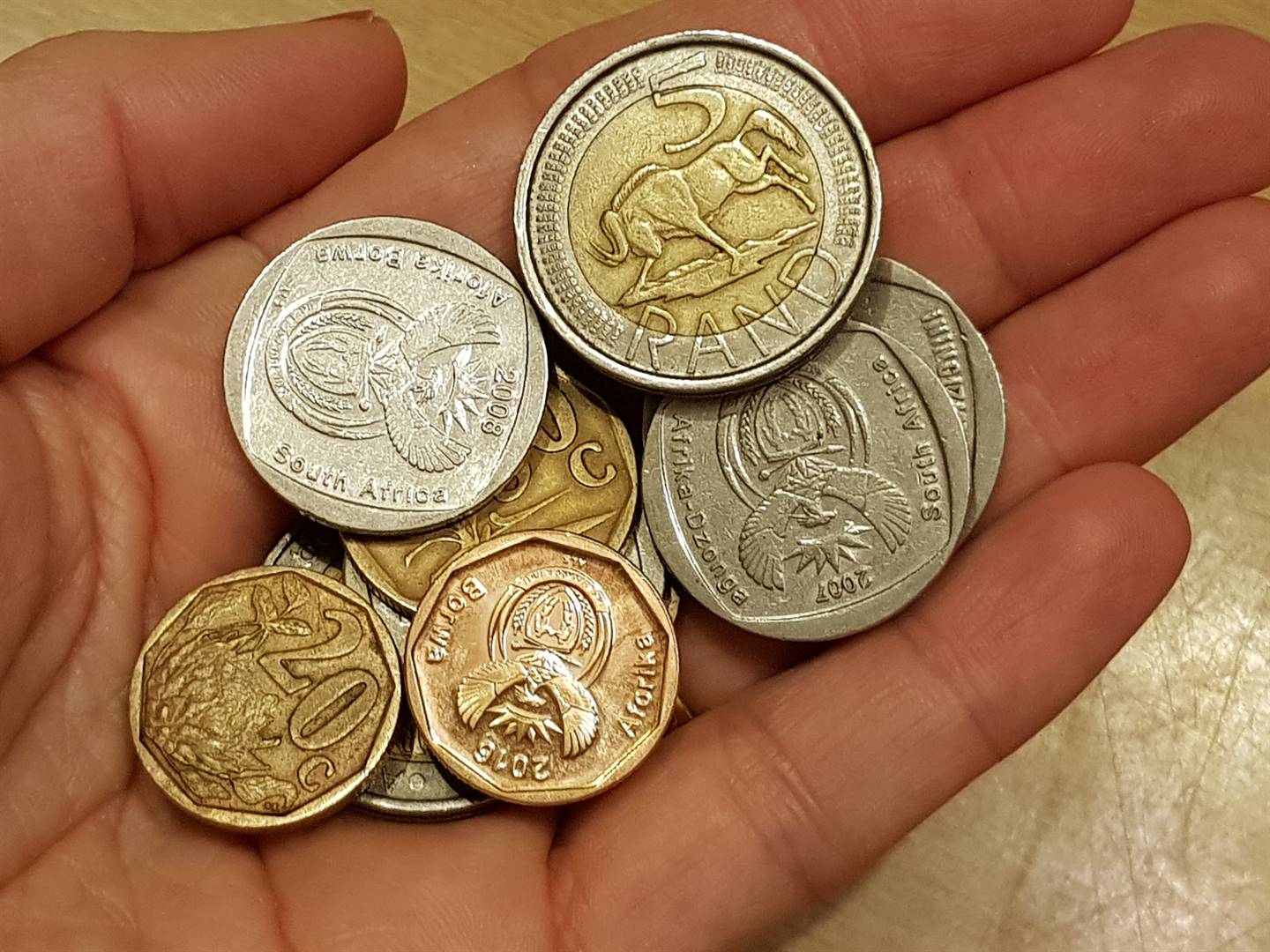 Since its launch sixty years ago, the rand has seen various physical transformations.

For almost half of its existence, it was dominated by the visage of the Dutch colonial administrator Jan van Riebeeck, who only disappeared from South African pockets in the 1990s.

The rand - which took its name from the Witwatersrand, where gold was discovered – was first introduced as a currency when South Africa became a republic in 1961.

Before its launch, the first currency in wide use was the “Burgers Pond”, issued in 1874, which featured then president Thomas Francois Burger: After the discovery of gold, a mint was constructed Pretoria and began issuing coins depicting Paul Kruger in 1892. The coins were based on the British pound sterling.

In 1941, government took over the Mint, which is now a wholly-owned subsidiary of the South African Reserve Bank.

In 1961, British-styled currency (pounds, shillings and pence) was replaced by rands and cents at an exchange rate of approximately two rand for every one pound. (It’s currently at R20 a pound.)

The first coins, and notes, all featured Van Riebeeck: In the 1980s, new coins were introduced that were smaller and lighter, using less copper and nickel to save money.

Since 1989, more new circulation coins - made from metal of alloy - were introduced. The coins have different ridges, rims and serrations as part of their security features. In 1992, banknotes were issued with the Big Five animals on the front, and industries - agriculture, mining, manufacturing, tourism as well as transport and communication - at the back: After the cost of their production exceeded their face value, the minting of 1c and 2c coins were stopped in 2002, and of the 5c coin in 2012.

In 2012, former president Nelson Mandela appeared on the front of the banknotes, while the ‘Big Five’ animals were retained on the back. In 2018, a series of banknotes in honour of Mandela’s birth centenary was launched - which replaced the Big Five with scenes from his life, including his birthplace in the Eastern Cape, his former home in Soweto, his capture site near Howick and a pile of limestone from his time on Robben Island, on the R100 note. Over the years, a number of R5 coins were released to commemorate key events or people: The Reserve Bank will issue a new R5 coin later this year, to commemorate its centenary.

This year, we usher in our centenary year. We invite all South Africans to celebrate Africa’s oldest central bank with us. To mark this special milestone, we will be launching a commemorative R5 coin in June